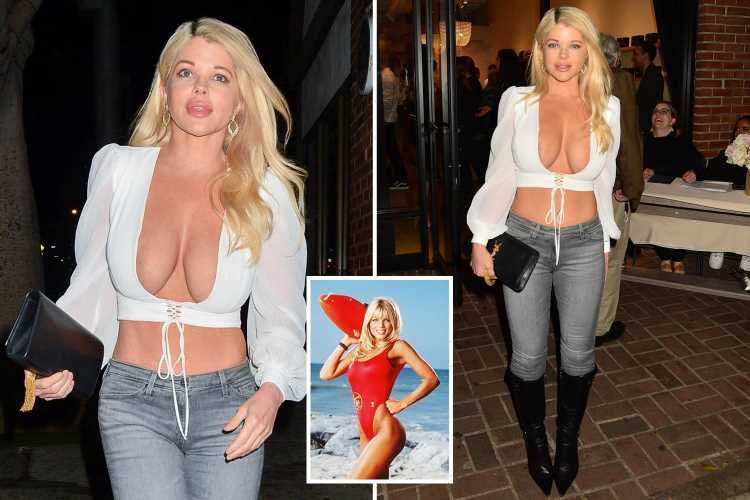 BAYWATCH star Donna D'Errico looked like she hadn't aged at all since the 90s as she enjoyed a night out.

The 53-year-old actress showed off her incredible age-defying looks in a tiny white crop top in Santa Monica on Thursday. 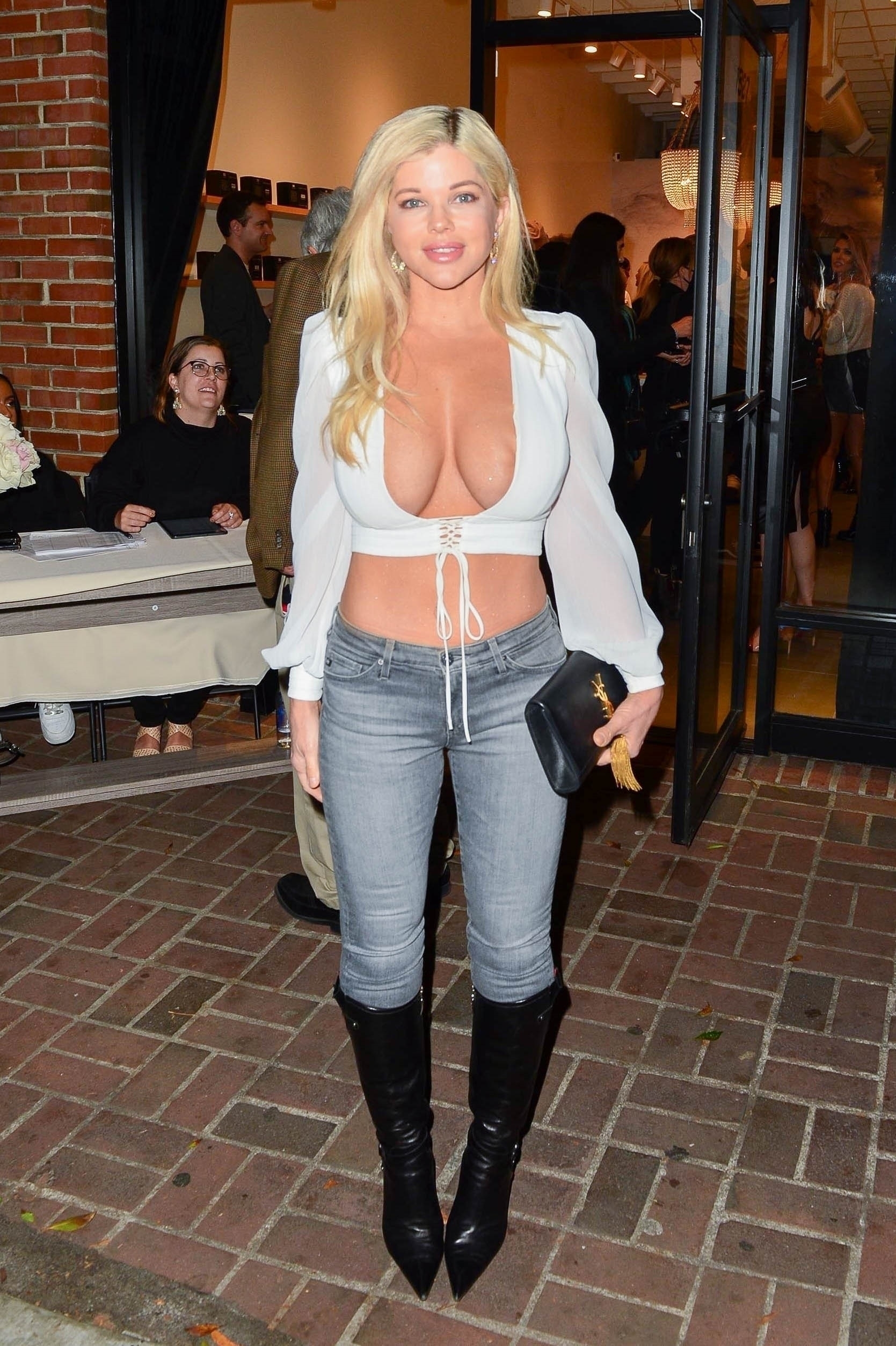 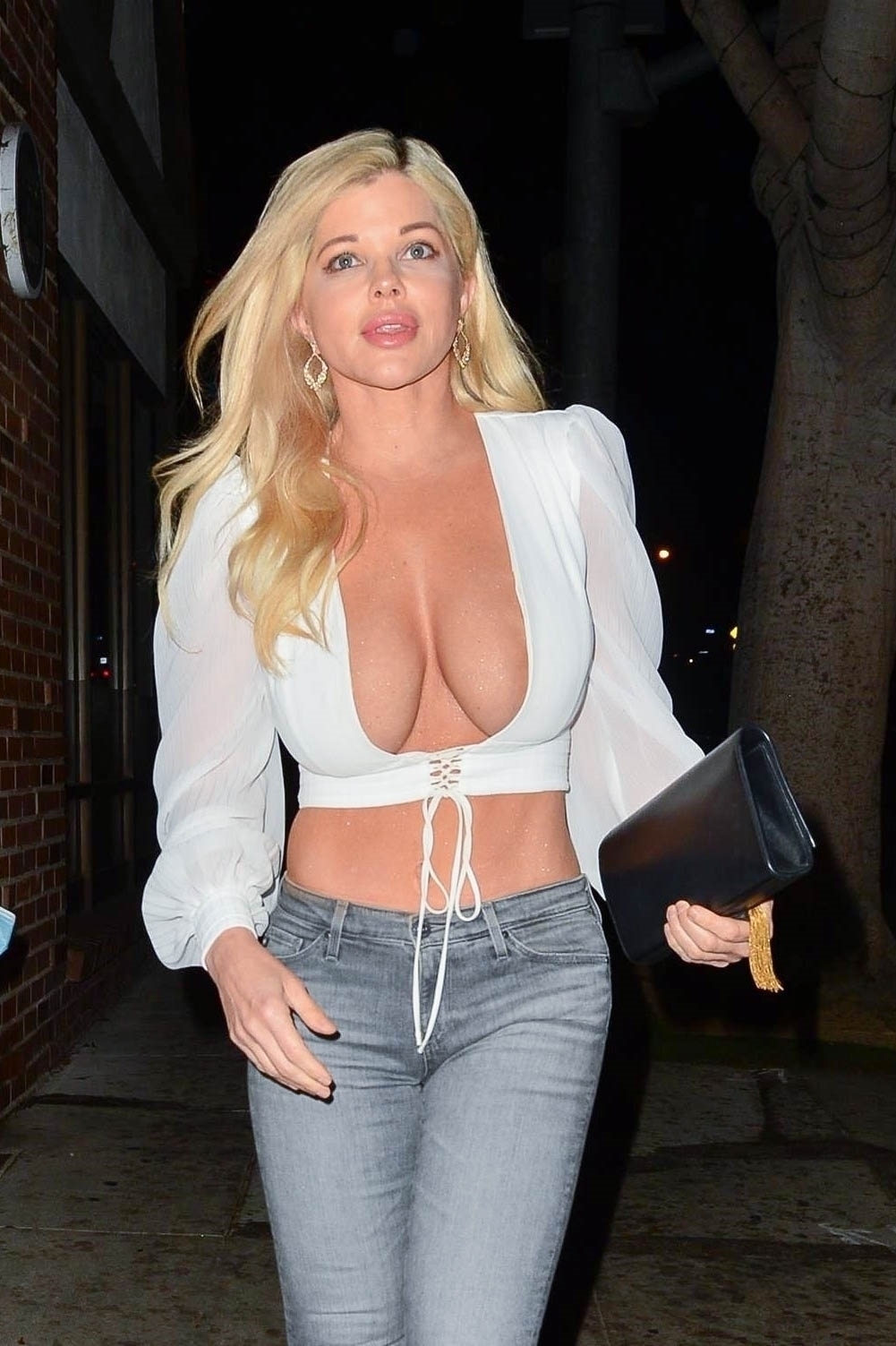 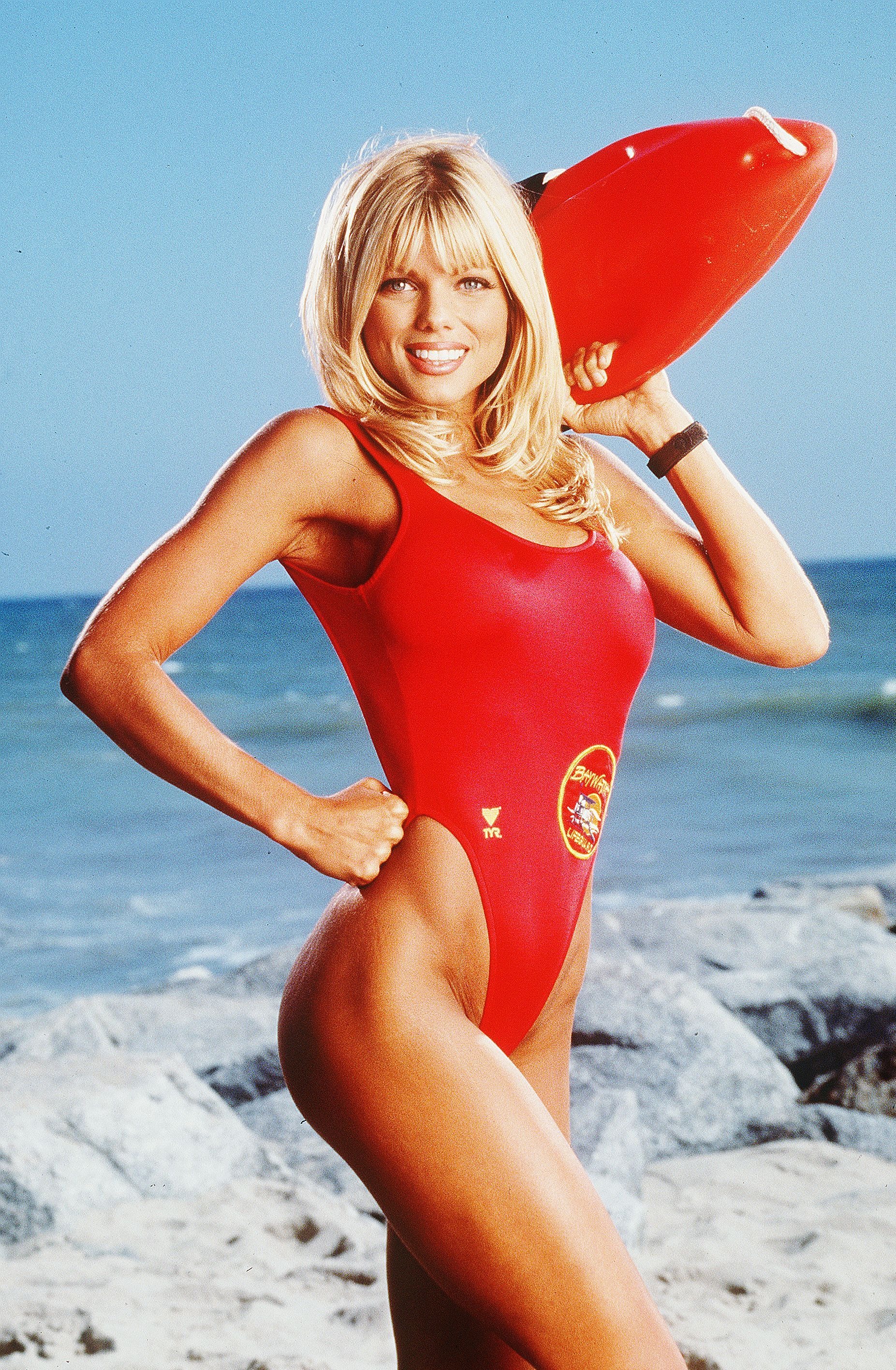 Donna looked just as stunning as when she played Donna Marco on Baywatch opposite Pamela Anderson from 1996 until 1998.

The star wowed in the lace-up top, which she teamed with low-rise jeans and black leather boots.

Styling her hair in a bouncy blow-dry and wearing minimal makeup, Donna looked almost identical to her Baywatch days.

The actress celebrated her one-year sobriety later that night, sharing a lengthy post about the progress she's made since she quit drinking.

Donna wrote on Instagram: "Today I am one year without alcohol. A lot of really cool things started happening when I stopped drinking.

"I started making conscious decisions in every area of my life. I learned how to actually address my stressors instead of numbing them, and by doing so I realized you can’t selectively numb.

"If you numb the bad, you also numb the good. Life is good because I decided to make it that way. I’m proud of myself."

Donna made headlines back in 2017 when she had multiple surgeries in one day to regain her famous Baywatch curves.

She had an arm lift, liposuction on her back and arms, a tummy tuck and two litres of fat extracted from her stomach.

The actress then had fat from elsewhere in her body injected into her bum to create a "bubble butt".

The Playboy Playmate of the Month from 1995, shares her daughter Frankie-Jean with ex-husband Nikki Sixx of the Motley Crue.

Besides Baywatch, her other credits include Comedy Central’s Reno 911!, Brooklyn Nine-Nine and the movie Austin Powers In Goldmember.

Most recently, she stars opposite Bruce Willis and Chad Michael Murray in the action-thriller Survive The Game, which was released this month. 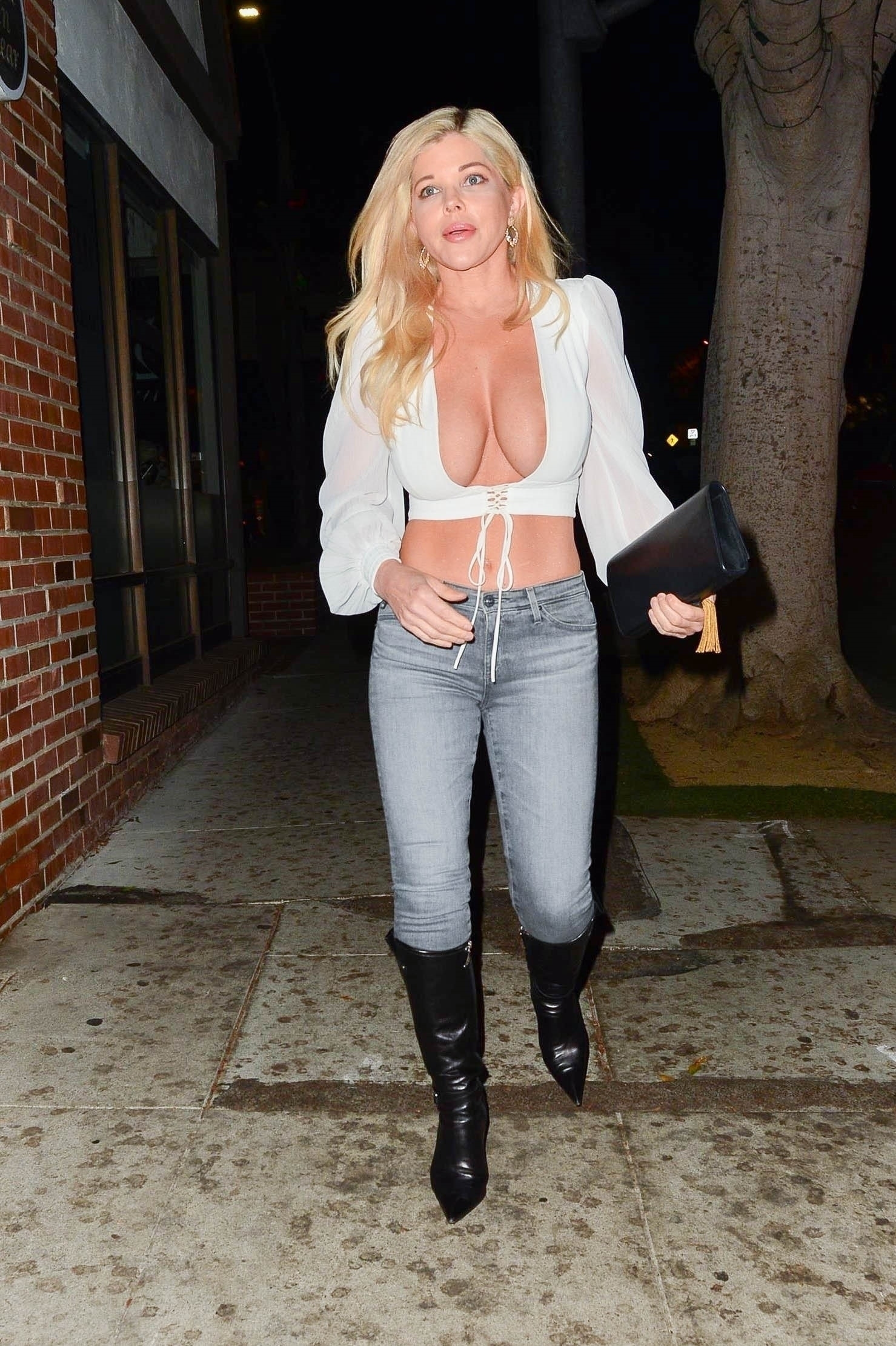 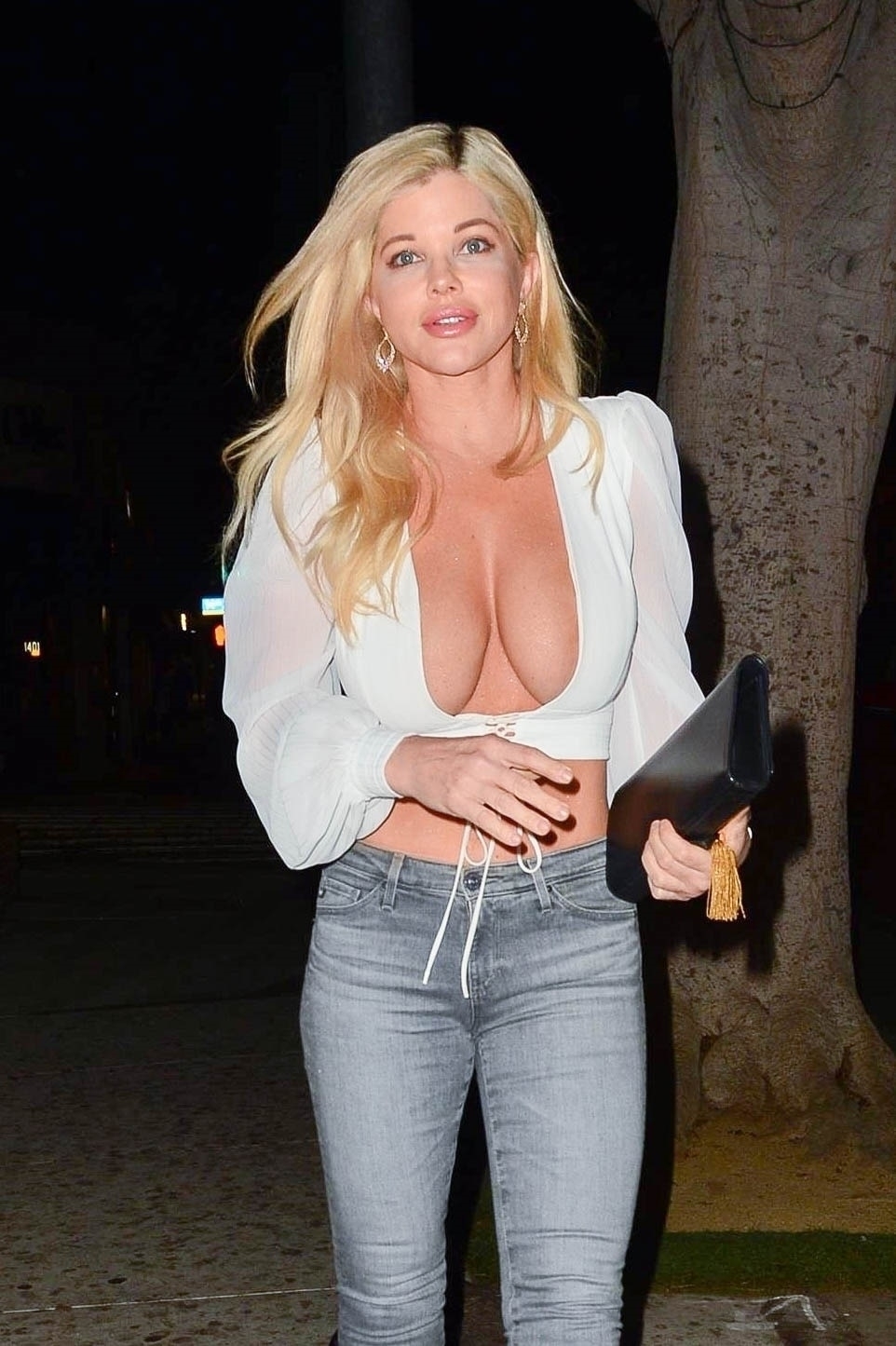 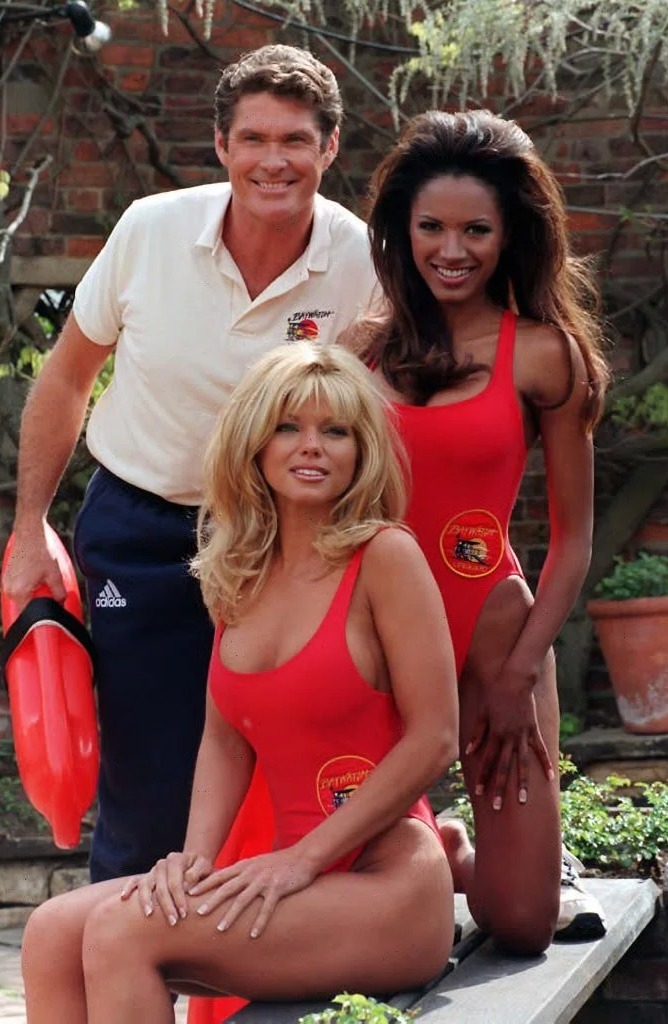 Shoppers are raving about George at Asda’s new winter line of luxe coats, cosy loungewear and prices start at just £5