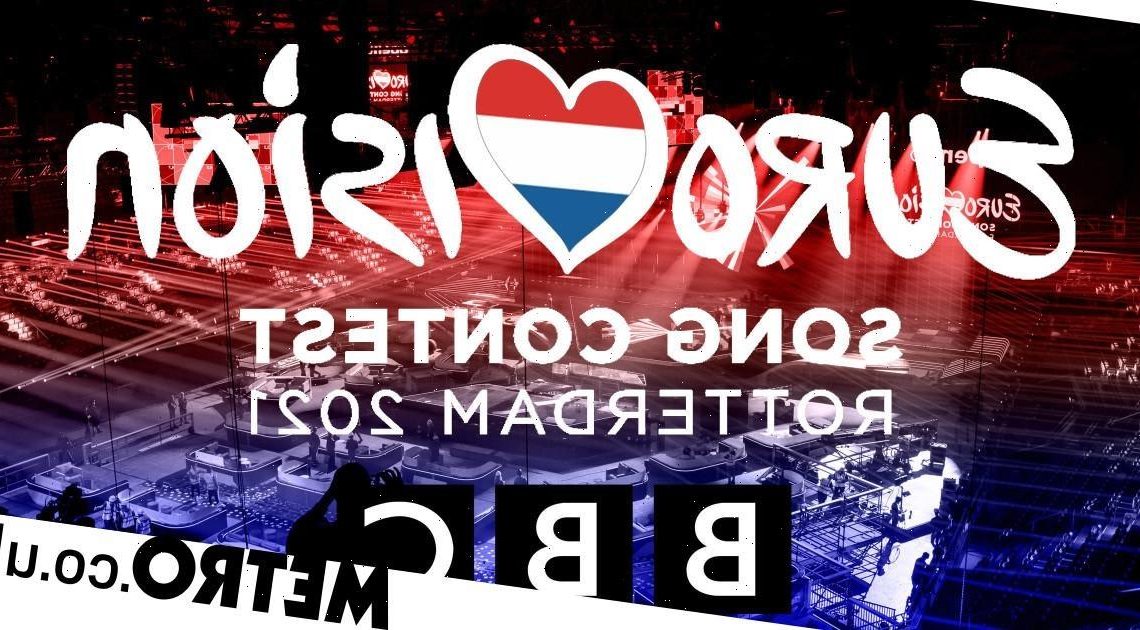 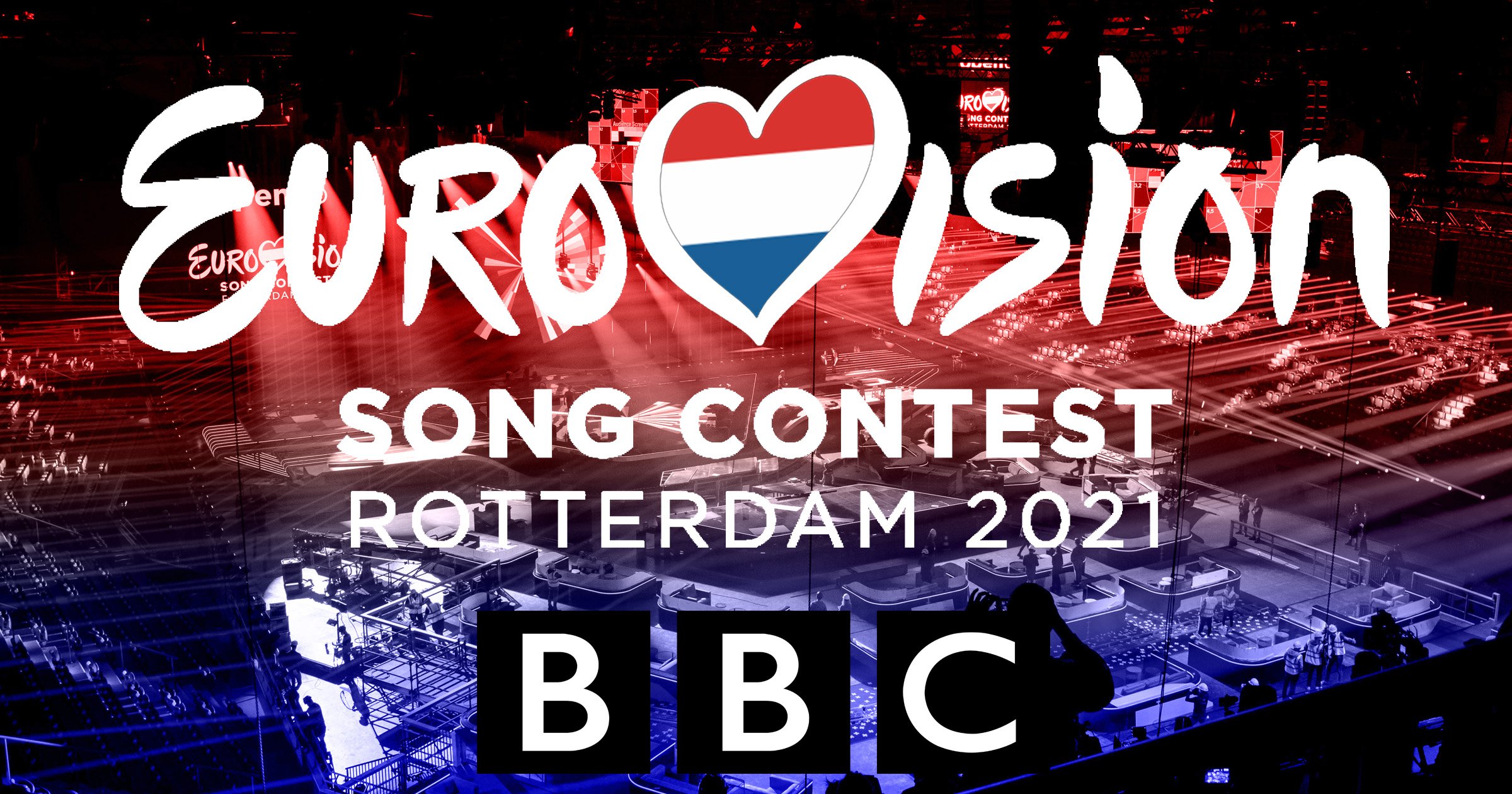 There isn’t long to go until Eurovision 2021, with the BBC announcing its widespread coverage for viewers in the UK.

In 2020, Eurovision had to be cancelled due to the coronavirus pandemic, with a statement released from the European Broadcasting Union saying ‘many alternative options’ were explored in the hope that it could go ahead.

Fortunately, this year’s competition is set to take place as planned, marking the 65th edition since its inception in 1956.

Eurovision may look different to what fans are used to, with the arena in Rotterdam will be welcoming 3,500 fans – around half capacity.

39 countries are taking part this year, with Brit Award-winning and Grammy-nominated singer-songwriter James Newman representing the UK with his single Embers.

So when is Eurovision and how is the BBC covering the highly-anticipated event?

This round will be followed by the Grand Final on Saturday May 22, where the musical acts left in the running will battle it out to become the champion.

The ‘Big Five’ countries – UK, Spain, Germany, France and Italy – all have automatic access to the final, as does the most recent winner The Netherlands.

The competition is taking place at The Ahoy, a convention centre in The Netherlands.

The Netherlands won the Eurovision Song Contest 2019 in Israel with Duncan Laurence, who will be delivering a special performance at this year’s event.

How will the BBC cover Eurovision 2021?

The first Eurovision 2021 semi-final will be broadcast live on BBC Four on Tuesday May 18 at 8pm, with the second airing two days later on the same channel at the same time.

Both of the semi-finals are being presented by Rylan Clark-Neal, Scott Mills and Chelcee Grimes.

The Grand Final will be broadcast live on Saturday May 22 at 8pm on BBC One and BBC Radio 2, with Graham Norton providing live commentary.

There will also be plenty of Eurovision coverage across the BBC throughout the week, with the documentary Eurovision 2021: The Road To Rotterdam, which follows James’ journey to this year’s competition, being made available to watch on BBC iPlayer from Monday May 17.

Other BBC Eurovision content will include The A-Z of Eurovision, narrated by Rylan, 2015 programme Eurovision at 60 and Abba at the BBC, which takes a close look at Abba’s rise to stardom.

On the day of the Grand Final, BBC Radio 2 will feature a chat from 8am to 10am between Dermot O’Leary and two-time Eurovision winner Johnny Logan, who won the competition for Ireland in 1980 and 1987.

At 10am, Claudia Winkleman will speak to UK’s entry James live from Rotterdam at from 10am, while at 6pm Sophie Ellis Bextor will kick off the festivities with a Eurovision Kitchen Disco.

It’s going to be all Eurovision left, right and centre for the week… and rightfully so.