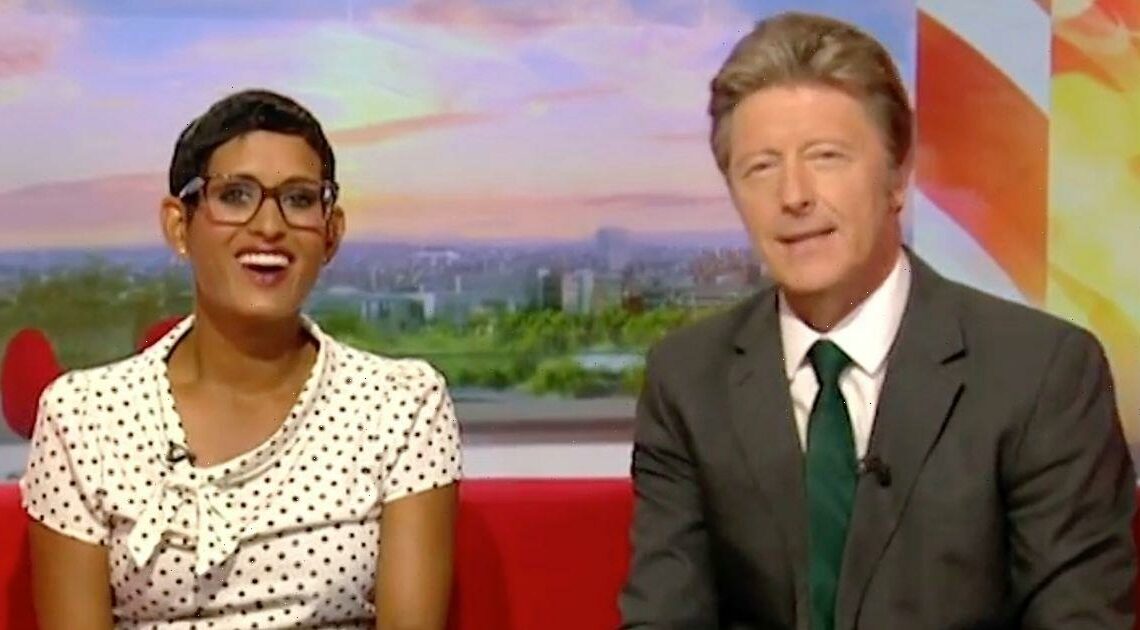 BBC Breakfast viewers were left a little confused on Thursday morning as they had been expecting Naga Munchetty and Charlie Stayt on their screens.

Naga, 46, and Charlie, 58, usually host towards the end of the week, however they were not there on Thursday morning.

And while Sally, 49, ad Ben, 38, are no amateurs and do often appear on BBC Breakfast, viewers were still a little confused.

One said: "Where is Naga and Charlie?"

A second wondered: " On BBC Breakfast with Sally Nugent and Ben Thompson are the regular presenters busy elsewhere?"

And someone else added: "Why the Z-listers today on BBC Breakfast? This programme has become so bland and lame that it's only worth watching when Charlie and Naga are fronting it. Roll on GB News."

However another viewer said: "Liking Ben and Sally on BBC Breakfast."

Of course, like any television presenters, Naga and Charlie often do take breaks from BBC Breakfast, though usually not at the same time.

As well as regularly fronting BBC Breakfast, Naga has her own show on BBC Radio 5 Live.

It's not the first time recently that Naga and Charlie have been replace on the show.

On Sunday, the duo were missing, with Roger Johnson and Sima Kotecha taking over instead.

Weekends are normally hosted by Jon Kay, Rachel Burden, Naga and Charlie, with at least one of them normally kicking around.