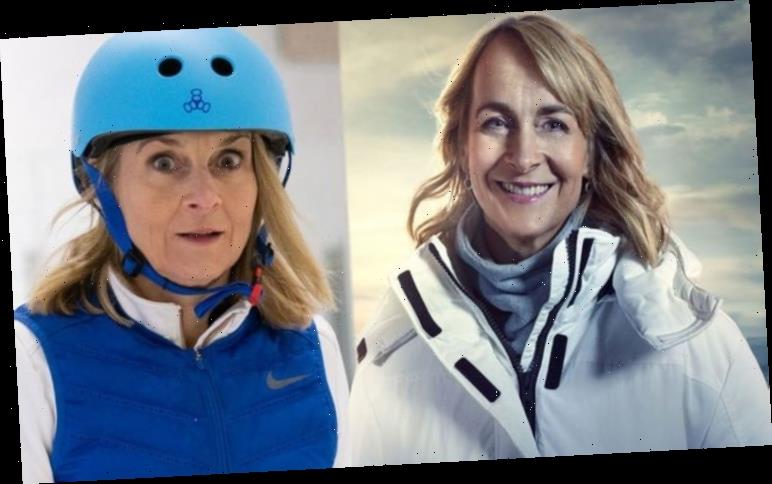 Louise Minchin, 51, was set to take part in Sports Relief 2020, where a group of celebs would embark on an epic adventure in Mongolia, that would see them take on a gruelling triathlon with a perilous icy twist. But the expedition was since cancelled and relocated due to fears the coronavirus, which is rapidly spreading across the world.

I genuinely didn’t know if I was going to be able to make it through; I kept thinking that they might have to pull me off the challenge, and that would be devastating

But cancelling the winter adventure didn’t come as too much of a disappointment to the BBC Breakfast presenter.

“It was kind of a relief,” she said in an interview with the Radio Times, upon being informed that the challenge of crossing a frozen lake in Mongolia was being called off.

The BBC host revealed she has a condition called Raynaud’s, which affects circulation and is made worse by cold weather.

“I was really worried,” she admitted. 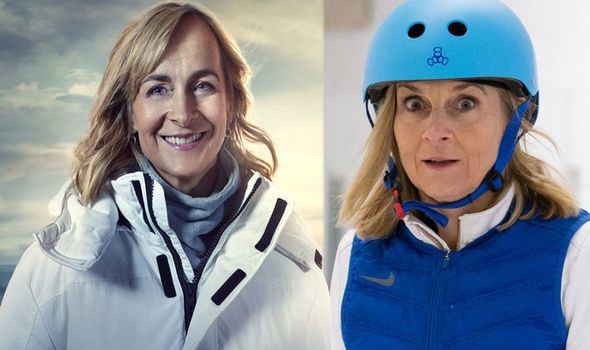 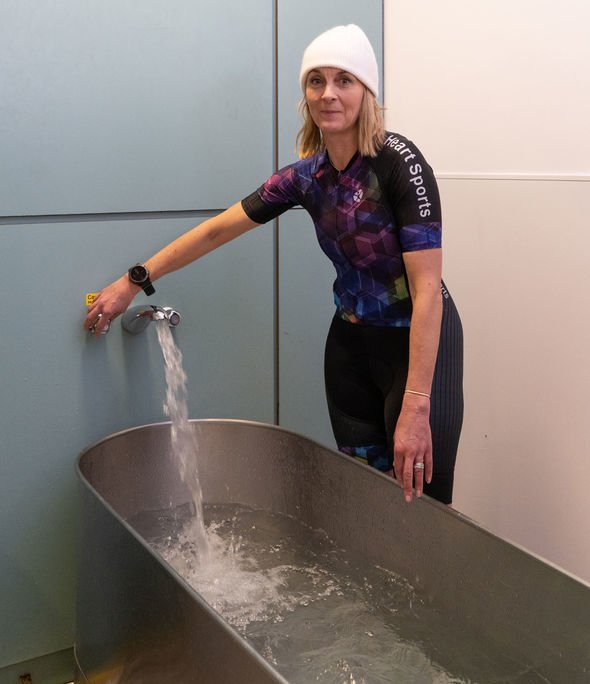 “I genuinely didn’t know if I was going to be able to make it through; I kept thinking that they might have to pull me off the challenge, and that would be devastating.”

Luckily for Louise, the new location was quite the opposite to what she and her celeb pals had trained for.

Instead of the freezing conditions over in Mongolia, the team took on a 100-mile expedition across the Namib Desert on foot, bike and sand skis, where temperatures can reach over 35 degrees Celsius.

Since the change in location, she revealed she was the first celebrity to be told about the decision. 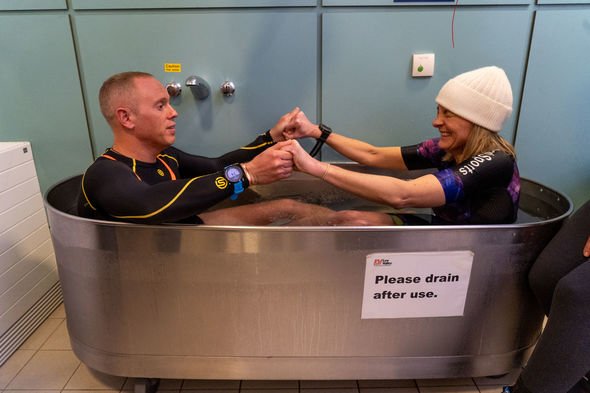 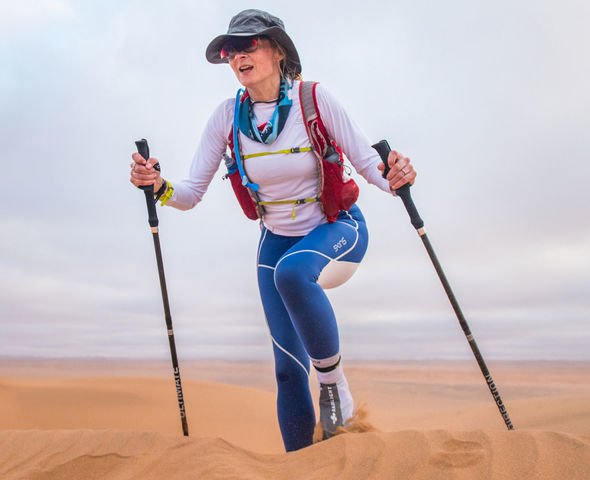 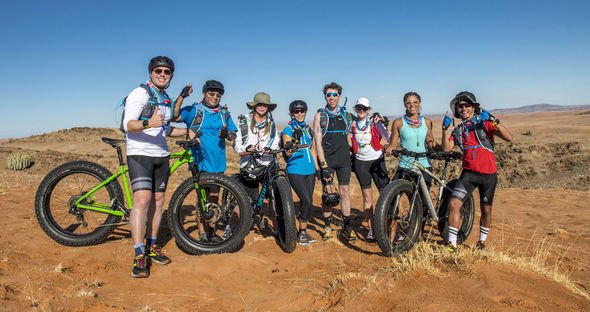 She giggled: “Because they knew I’d still say yes!”

The Team GB triathlete is no stranger to putting her physical fitness to the test.

Last year, the 51-year-old competed in a Norseman triathlon, which involves a 3.8km swim, 180km bike ride and a full marathon, which she finished in 16 hours and 46 seconds.

“I did two extreme triathlons last year, but what I’m not used to is doing that one day then getting up the next day and doing it again.

“We’re covering marathon distance every day, and we’ll be out there with the sun beating down on us, with no shade, for four days,” she explained.

Revelling in the physical challenge, Louise revealed how much exercise affects her wellbeing.

She said: “It’s like I’ve been given this amazing present, because it’s de-stressy: after every single bike ride, swim, run, I feel that the world is an easier place to be.

“I’m less stressed, I’m less naggy. Throughout the menopause as well, it’s been hugely helpful. My daughters will say, if I’m getting a bit angsty, ‘Mum, do you feel like going for a run?’” 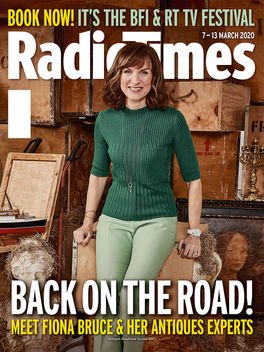 “I knew it was going to be tough, but it was out there,” she said.

The full interview is available in the Radio Times, out today.

Sports Relief will begin on Monday 9 March on BBC.

Why Yes, That IS Storm Reid in Crinkled Silk on the Miu Miu Runway