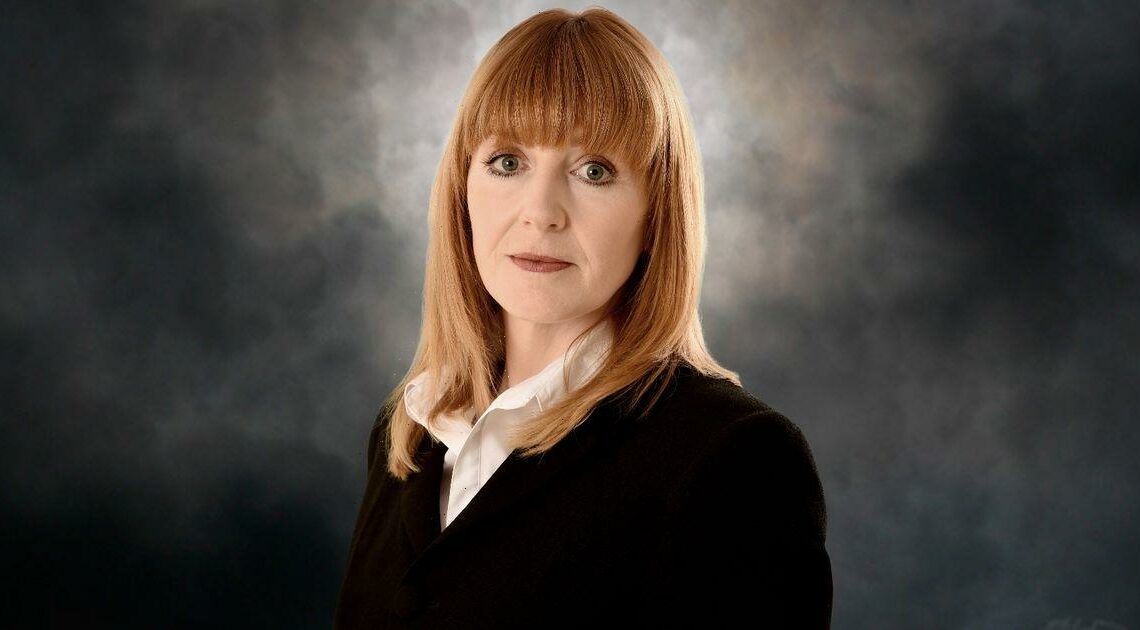 Love, passion, horror, deceit, happiness and sadness, these are just a few of the emotions that Elstree studios in Hertfordshire have witnessed since 1914.

Famous actors from the UK, Hollywood and the rest of the world spent many weeks and months filming their movies in and around the Elstree – and it didn't take long before the studios gained a life and reputation of their own.

Not only were blockbuster movies being produced there, and massive stars walking through the gates – but some strange phenomena indeed has been detected at Elstree.

So it's no surprise, then, that some of that emotion could have seeped into the very architecture of the building itself and caused later residents to act in a certain way.

And the Strictly curse – well. Let's just say there might be a rather metaphysical reason behind that, too.

It doesn't help that one of the stages was built on top of a piece of land where a family allegedly died of the black death.

Elstree Studios soon became known as the Haunted studios, and over the years famous actors and crew would whisper to each other about personal objects being moved in the dressing rooms, showers being turned on full and worse – the sounds of children whispering and singing and men growling when no one was there.

Strictly Come Dancing has been filmed at Elstree since 2013, when the BBC Television Centre shut down for good.

And the show already seems to be woefully cursed, what with celebs falling for their dance partners and foxtrotting off into the sunset, leaving a wake of destruction in their paths.

Many of the show’s stars have admitted that they too have witnessed some peculiar paranormal activity.

Over time, the haunting phenomena has increased and I for one witnessed some scary phenomena when I took Most Haunted Live to the location back in 2005 for a three-night investigation.

The place seemed to be teeming with old ghostly crew members that refused to leave the studios, one gentleman told me he was a rigger and had fallen in an accident. He had loved his job and was quite happy haunting the place.

Another entity that made his presence known was a negative spirit and a bit of a prankster who delighted in throwing objects at my crew. His laughter and growling was caught on our audio equipment.

I believe that the stars of Strictly should watch their backs, this particular ghost loves nothing more than to cause chaos and disruption. Watch out for your clothing going missing and camera equipment malfunctioning.

He may even be responsible for being that little demon on the dancer’s shoulders urging them to dance that little bit closer.

One thing for sure, there’s no way I’d want to be the last crew member to lock up at night!