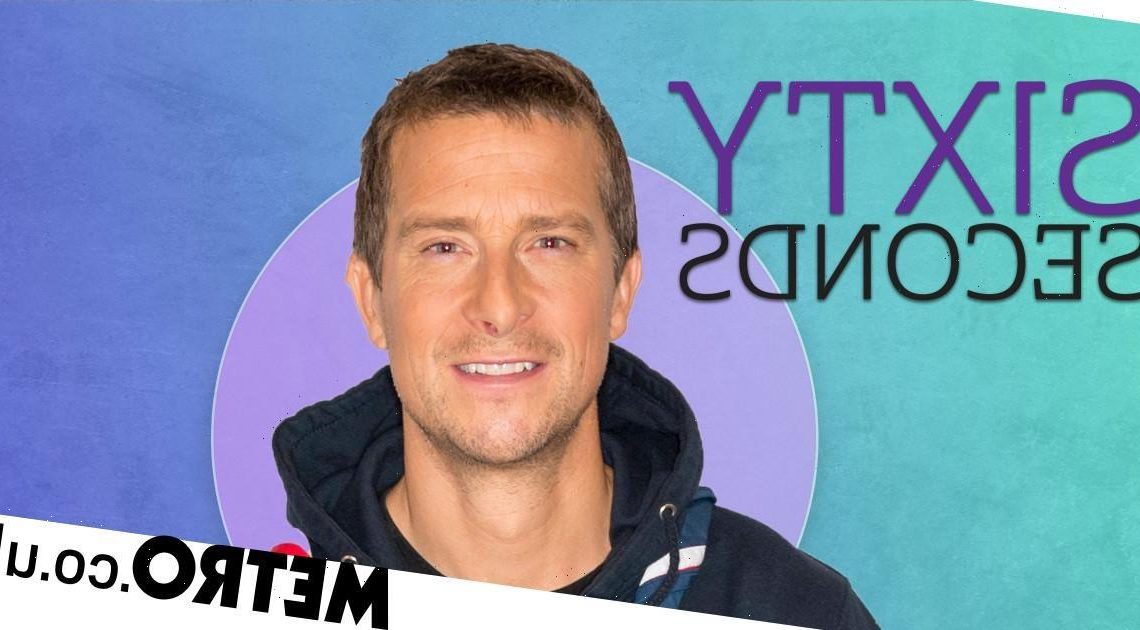 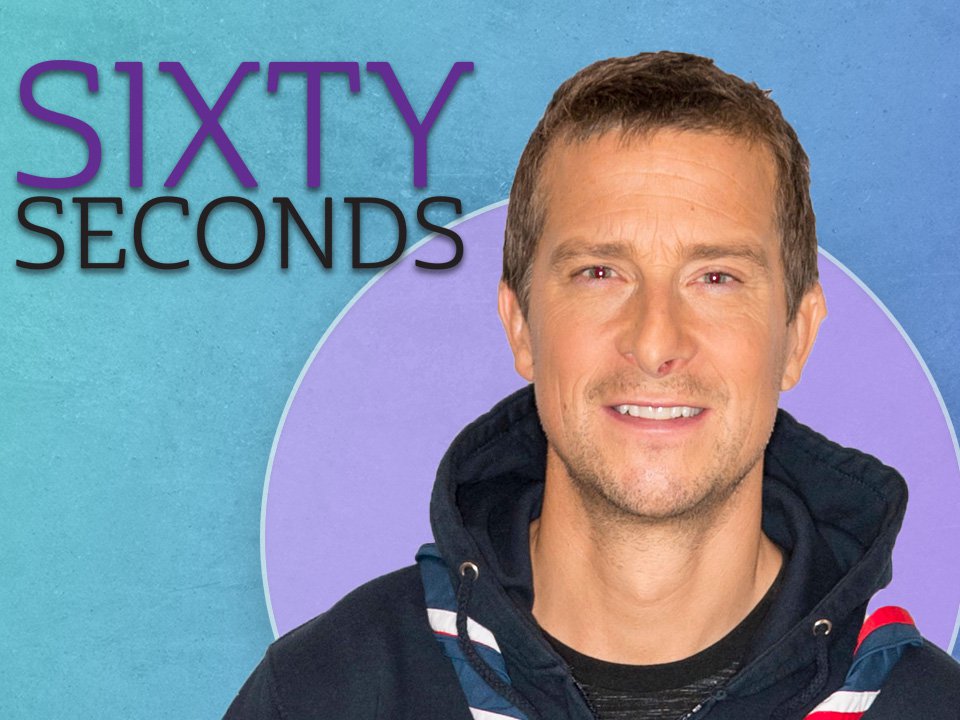 TV adventurer Bear Grylls, 46, on pushing celebs to extremes on his hit show Running Wild – which has featured the likes of Kate Winslet, Courteney Cox, and even President Barack Obama – why his children love his scars, and why you’ll never guess his secret fear.

Why do famous people still line up to run wild with you?

Every season I pinch myself and think, how can we be lucky enough to get amazing stars to come on Running Wild? They don’t need money or fame — they want a sense of empowerment, a sense of pride, they want to face a few difficult things and know that at the end of the journey they’ve come through it.

Which celebrity has had the biggest journey?

I think Captain America star Anthony Mackie was somebody who had never been anywhere like this. He came all the way from LA to the Dolomite Mountains in Italy and his eyes were wide with nerves but I admired the way he was just going for it. He was incredibly honest and said, ‘Look, I’ve never been that scared before,’ and I was like, ‘You’re Captain America!’

Did you have any hair-raising moments?

There’s never an episode where we don’t have a few close shaves and the dynamic is that I’ve always got rookies with me. The crew is well used to throwing ropes, tying things down, moving dynamically and acting fast because we’ve celebrities with us who have never done this before. I’ve become good at anticipating stuff, making sure we keep them safe.

Has anyone ever needed first aid?

Oh yes, all the time. We replace the first-aid kit on every journey and one of the things that always gets a lot of use is the anti-snake venom.

Was the latest series filmed under Covid regulations?

Yes, we were one of only two or three productions in Los Angeles that were still working, so we’re lucky, but we’re a small and lean team and that makes us more adaptable. We can change on a dime and we had to do. We had to change our country of destination at short notice with not a lot of prep and we pulled it off. This season, of all of them, really stands out. I’m proud of the team because they’ve had to work under tough conditions, wearing masks and visors and climbing up stuff in the super heat. The guests and me were always close because I’m roping them down but we had regular Covid tests.

How did you find lockdown?

I feel my year has either involved intense filming or we’ve been back at home and facing home-schooling with three boys. I’m proud that as a family we have been through so much, we have come through the home-schooling and in a way it’s brought our family closer than ever. When you go through the storm, it does bring you close.

Has it changed you?

Yes, it definitely has. It’s such a humbling thing and it’s reminded the world of who the real heroes are. It’s the parents doing home-schooling. It’s all the nurses and the little things like being kind or saying nice things when you’re all stressed, or making someone a cup of tea in the morning. Sometimes life gets so busy you forget about all of these — but lockdown has reminded me that the best things in life aren’t the big things. I am never going to live that way again. I will carry on filming and working hard but I will never take anything for granted.

Will you ever retire?

The spirit of adventure is a state of mind. I started off as a kid who wanted to get muddy and build a little raft at home, then it was a job in the Army and expeditions and then TV stuff, then you bring up your family. Out of all that, the worst part of my job is having to be on TV. I am shy and I still struggle with that side of things. Years ago, I was in the Rocky Mountains with the cameraman Simon and a snake slithered nearby. I pointed it out and told Simon to take care. Half an hour later, we were filming and I froze with nerves. He said, ‘Bear, just tell me about the snake like you did before.’ So I did, and we never needed to do a second take. We still never do second takes. So the answer is — however old I am, I’d still hope to have that adventurous state of mind.

Is there anything that you’re scared of?

I’m scared of so many things and as I get older, I’m so much more aware of my limitations. I still struggle with skydiving, ever since I broke my back in an accident in the military, but I don’t run from what I’m scared of. I know how to get over my fears. I’m probably quite awkward in real life when groups of people are around and I struggle with that. I struggle with the fear that I’m not as strong as people see me. I hide away with my family.

Ever been bitten by a wild animal?

It’s an occupational hazard. In fact, my kids love feeling the scar tissue from scorpion stings on my shin that are still great big lumps to the snake bites on my hands — they love following the trail of scars with their fingers. Google my name and bee stings will come up.

How to get your Metro newspaper fix

Metro newspaper is still available for you to pick up every weekday morning or you can download our app for all your favourite news, features, puzzles… and the exclusive evening edition!