Home » Before 'Seinfeld,' Michael Richards Auditioned for 'Married… With Children' 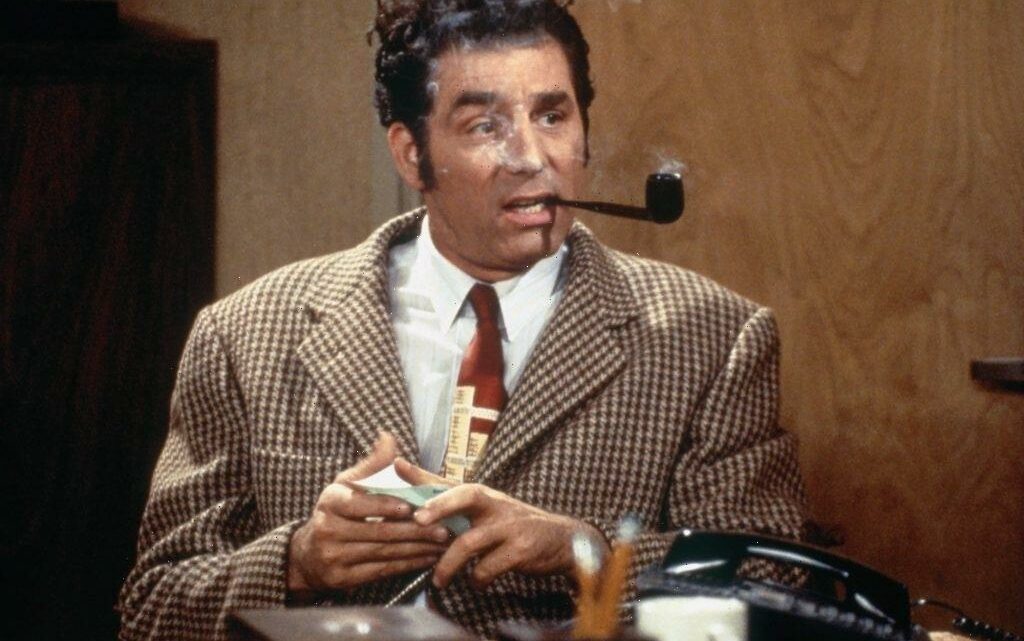 Before 'Seinfeld,' Michael Richards Auditioned for 'Married… With Children'

Seinfeld really shaped television. The show’s surreal yet mundane plot lines and quasi-unlikeable but hilarious characters made it a darling of television critics, as well as making it a popular show that is watched (and memed) by many to this day. One of the things that really made Seinfeld was its cast: of course, the lead character being a fictionalized version of Jerry Seinfeld, but also Seinfeld’s friends and neighbors. One character, Cosmo Kramer, is especially odd, making him quite unlike any other character that had been on TV prior, and unlike many characters to come. But his actor, Michael Richards, may have been on a different show altogether. What show did Richards audition for first?

‘Seinfeld’ is described as a “show about nothing”

The show Seinfeld aired in the ’90s, from 1989 to 1998, nearly reaching 200 episodes. It had four main characters: Jerry Seinfeld, played by the comedian, the neurotic and shallow Elaine Benes, played by Julia Louis-Dreyfus, the insecure and impulsive George Costanza, played by Jason Alexander, and, of course, Cosmo Kramer, played by Michael Richards. The show focuses on their day-to-day experiences living in New York City, and the odd circumstances they often find themselves in.

Kramer is the eccentric of the group. His appearance is odd, and he doesn’t follow most social norms. He lives across the hall from Seinfeld, and frequently breaks into Seinfeld’s apartment to take food. Many of his episodes show him getting into very strange situations: cooking himself by sunbathing covered in butter, taking all the furniture out of his apartment, and hiring an assassin to kill a dog. Richards’ portrayal of Kramer brought this absurd character to life, and led viewers to go along with the character’s strange antics.

Richards started acting on TV in 1980, and, in fact, he even got his television start with Larry David himself! He acted on a show called Fridays until 1982, and also wrote some of the episodes of this show. After Fridays ended, he had guest roles in various films, TV show episodes, and TV movies, including UHF with Weird Al Yankovic and an episode of Miami Vice.

In the year before Seinfeld started airing, he was a lead on the sitcom Marblehead Manor, but this only lasted one season. He had some roles after Seinfeld, and he also worked as a stand-up comic. But in 2006, he would face controversy for a racist tirade he gave while performing at The Laugh Factory, which perhaps led to him getting less roles after. Nonetheless, he’s still active in entertainment, with his most recent film role being in 2019.

Michael Richards was almost on ‘Married… With Children’

According to The New York Post, in 1986, when producers were looking to cast Al Bundy on Married… With Children, Richards was among the actors and comedians who auditioned for the role. The producers at this time didn’t think that Richards was right for this particular role. But he did impress them as an actor, so when it came time to cast Seinfeld, they made sure to give him a call. Perhaps, then, it’s for the best that Richards didn’t star on Married… With Children. His acting as Kramer is iconic, and so is Ed O’Neill’s portrayal of Al Bundy. And today, we can enjoy both of these iconic roles on these iconic shows.