Home » Before We Die cast: Meet the cast of Channel 4 thriller 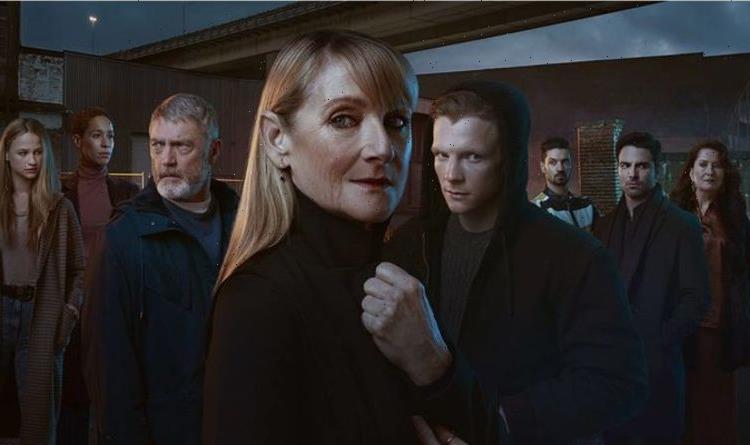 Before We Die cast: Meet the cast of Channel 4 thriller

Before We Die is based on the Swedish series of the same name, telling the story of a detective who goes out of her way to prevent her off-the-rails son from going to prison. But will she be able to cover up his crimes and what lengths will she have to go to? Here’s everything you need to know about the cast of Before We Die on Channel 4.

Who is in the cast of Before We Die?

Detective Hannah Laing is the star of Before We Die, as viewers follow how she copes with her son who becomes involved in a murder investigation into one of her colleagues.

Hannah is portrayed by actress Lesley Sharp who is best known for playing DC Janet Scott in Scott and Bailey with Suranne Jones.

She was also nominated for the BAFTA Award for Best Actress in a Supporting Role for her part as Jean in the 1997 film The Full Monty.

Some of her more recent work includes Fate: The Winx Saga, Three Girls and Paranoid. 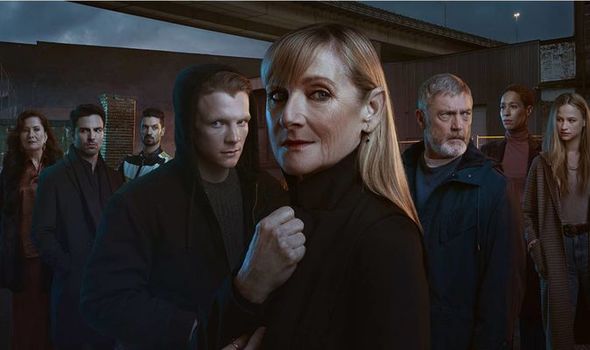 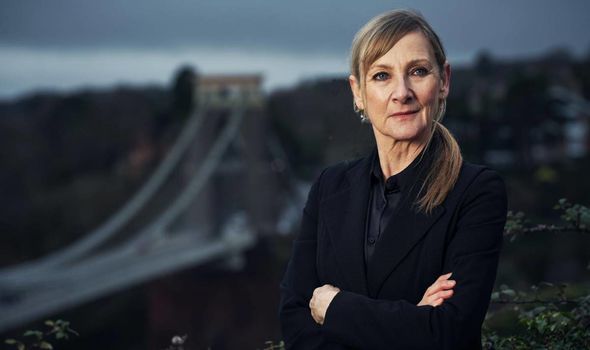 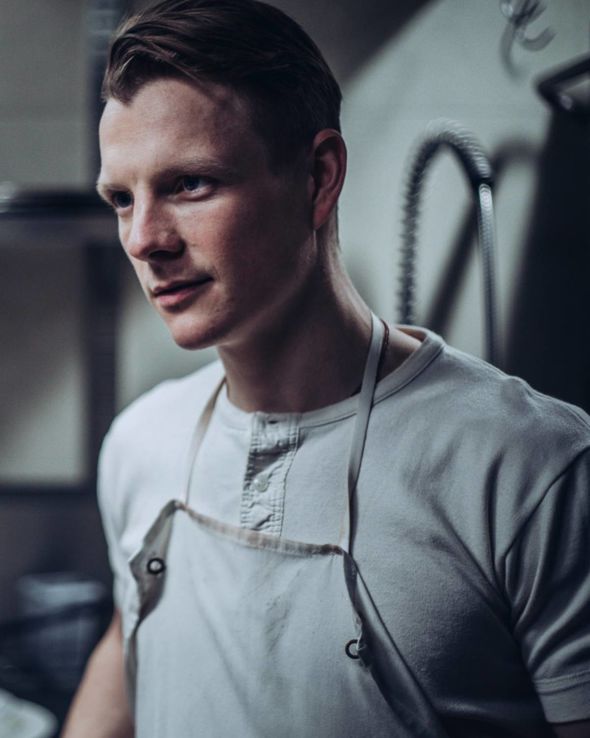 Christian will find himself in over his head as he is working for a dangerous crime family who wouldn’t think twice about pinning a murder on him.

The 26-year-old Irish actor starred as Steve Winchell in The OA on Netflix for three years.

As well as the mystery series, Gibson has been in The Tudors and The Passing Bells. 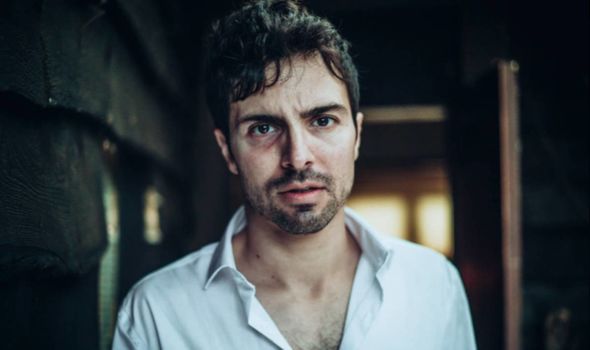 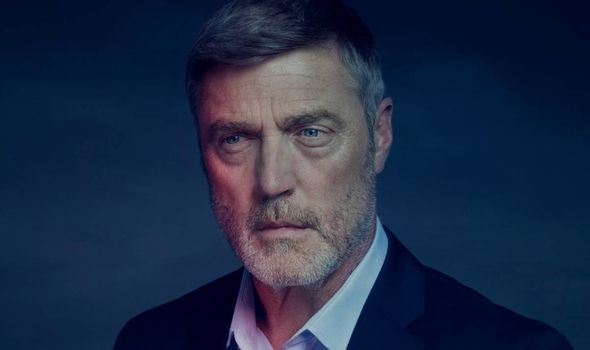 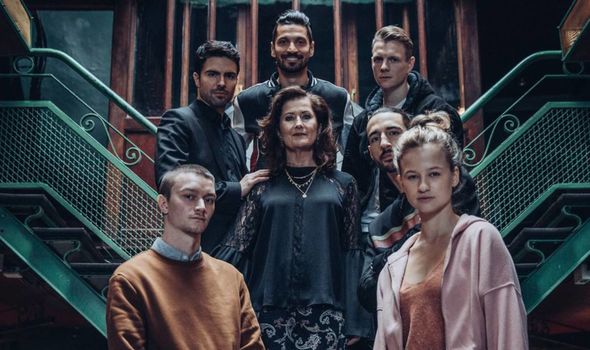 Causing the problems for Hannah and Christian is the Mimica crime family, headed up by the eldest son Davor.

Successful restaurant owner by day and ruthless criminal by night, Davor will stop at nothing to retain his power.

He is played by Croatian actor Toni Gojanović who has a handful of credits to his name so far.

He has appeared in Croatian productions, including Uspjeh and The Border Post.

DON’T MISS…
The Pact cast could not get over star’s ‘constant string of accidents’ [BEHIND THE SCENES]
The Pact star says female-led series does not see ‘women on a slab’ [CAST]
Does Ronald Dacey die in StartUp? [EXPLAINER]

Billy Murdoch is a colleague of Hannah’s who has been moved to her unit to give advice on Eastern European drug gangs.

He was formerly working as a non-conformist investigator before this.

Actor Vincent Regan was in the BBC One adaptation of Wallander as a character called Anders Ekman.

Regan has also been in 300, Clash of the Titans, Unleashed and Troy.

Dubravka is the matriarch of the crime family who brought her loved ones over to the UK after the civil war in Serbia.

She is the owner of the family’s restaurant and is willing to do anything to ensure everyone she cares about is protected.

Actress Kazia Pelka starred as Chrissy Costello in Family Affairs for two years in the early noughties and made appearances in shows such as Casualty, Heartbeat and The Bill.

‘Can’t’ see how it happens’ Bill Turnbull hits out on GMB ‘What are they thinking?’
Recent Posts