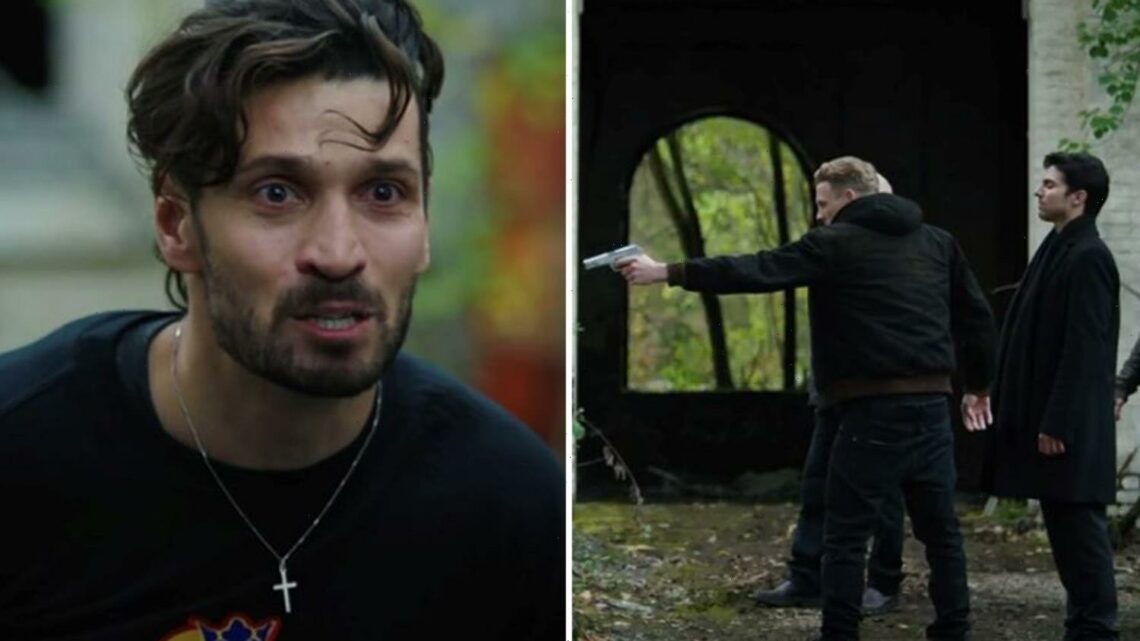 BEFORE We Die viewers were in shock as Christian brutally gunned down Stefan who was about to snitch on him as an undercover cop.

They flocked to Twitter stunned about the "really tense" episode of the Channel 4 drama that had them on the edge of their seats on Wednesday night. 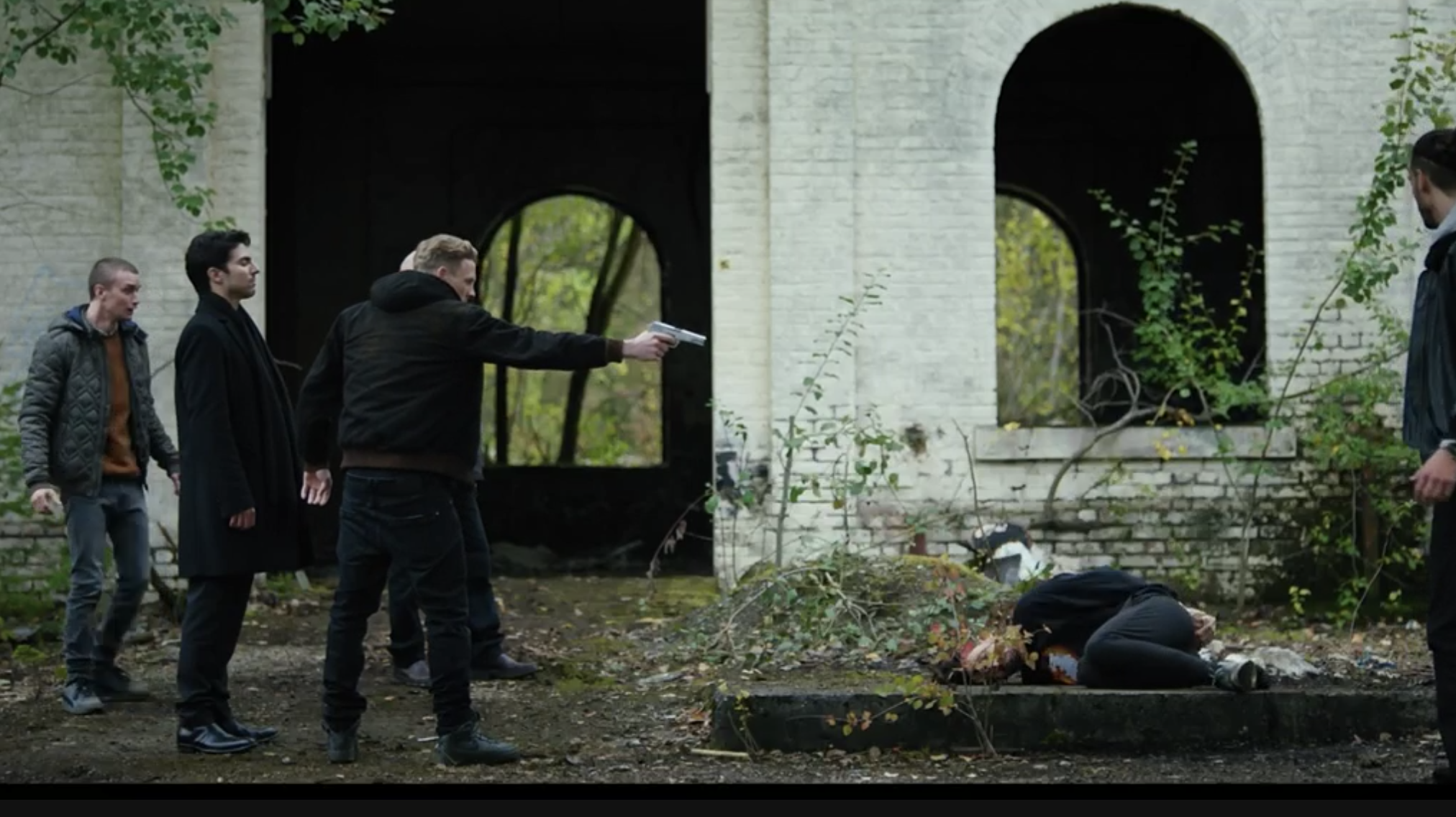 Before We Die fans flocked to social media in shock after Christian suddenly grabbed a gun to shoot Stefan and silence him as he was about to blow his cover and unveil who he really was.

One fan wrote: "How am I supposed to sleep now? Nerve shreddingly brilliant."

Another gushed: "Well that was a really tense episode."

A third said: "Really enjoying 'before we die.' Even if it is making me feel a tad uncomfortable." 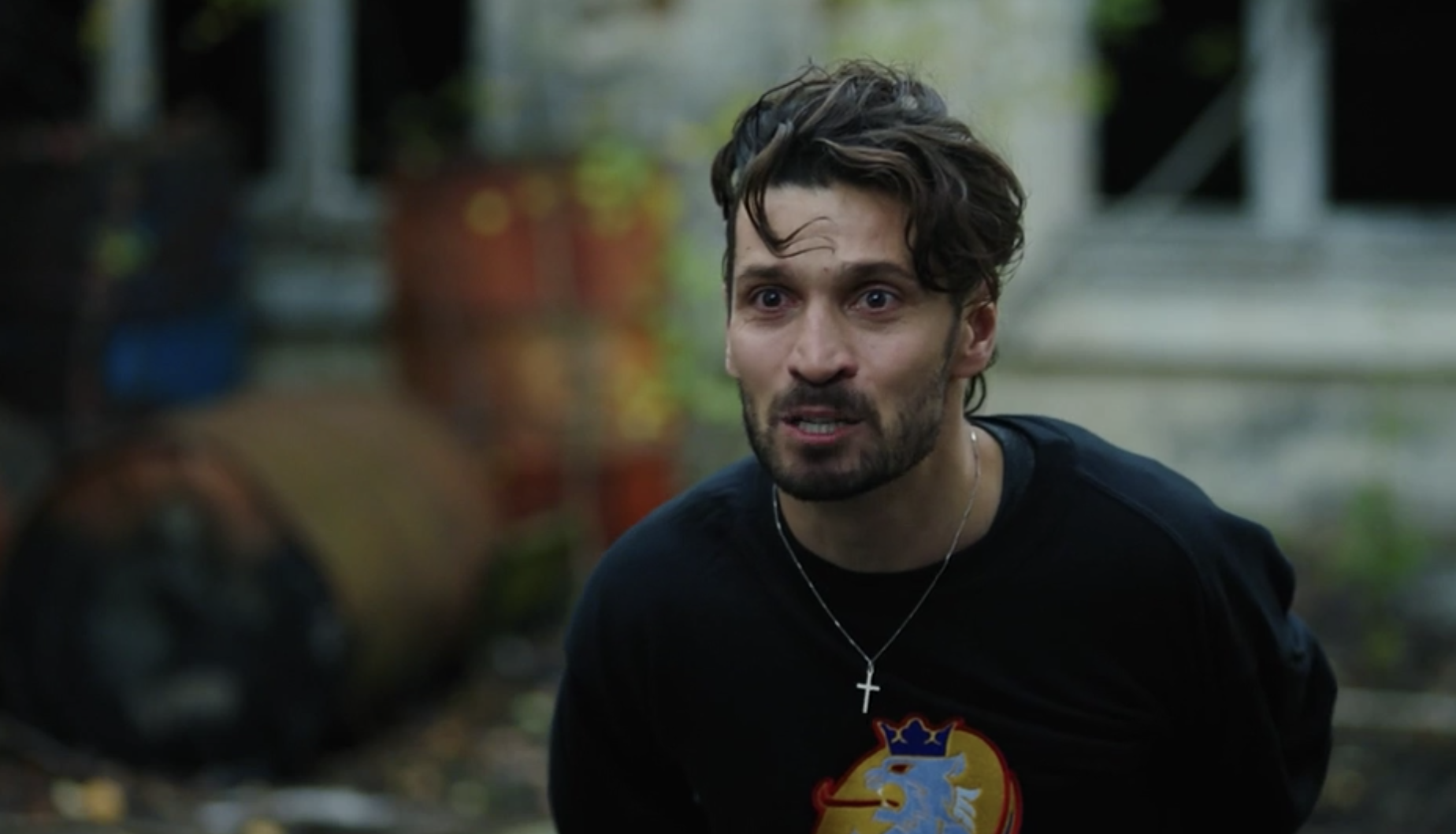 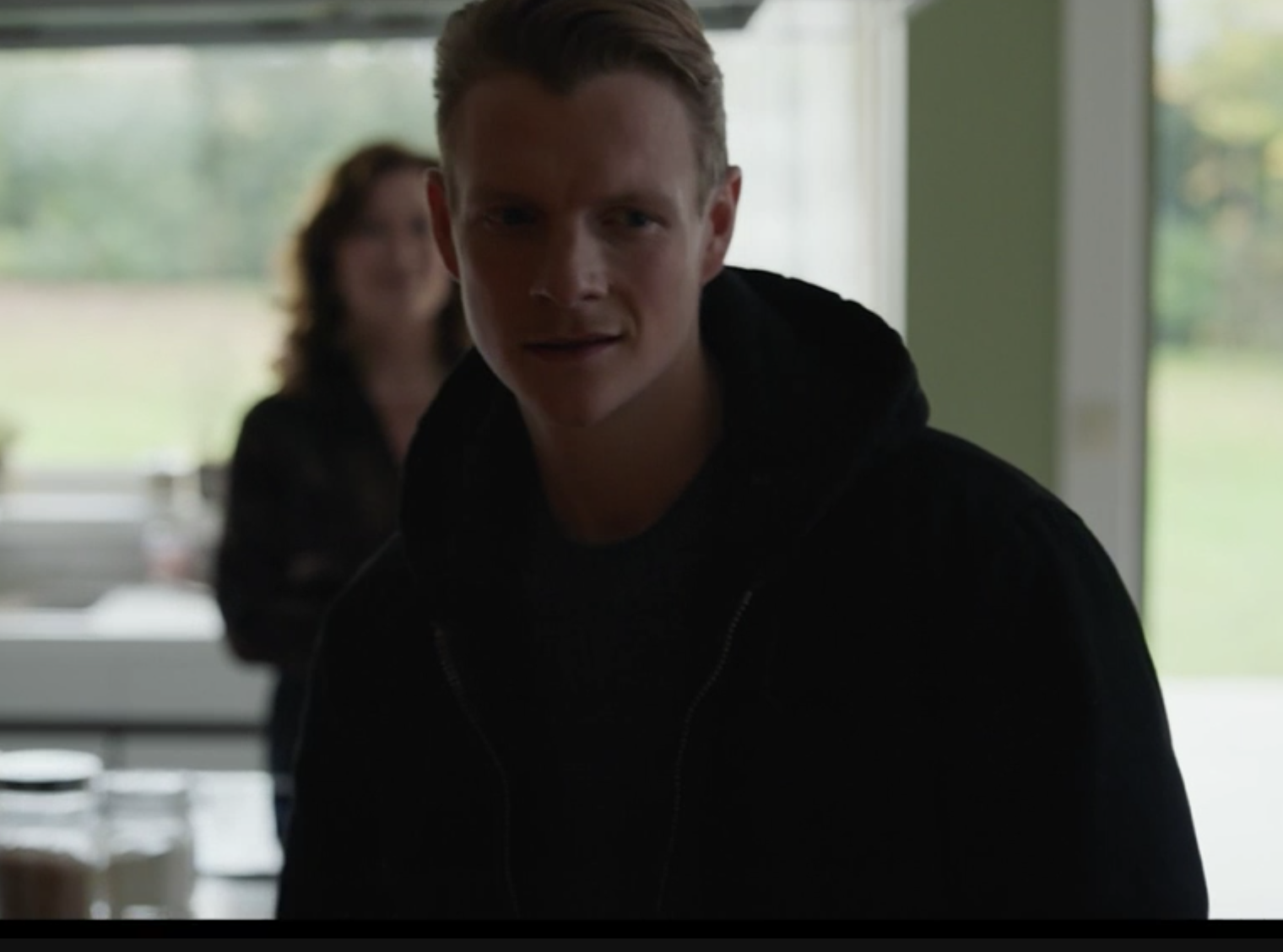 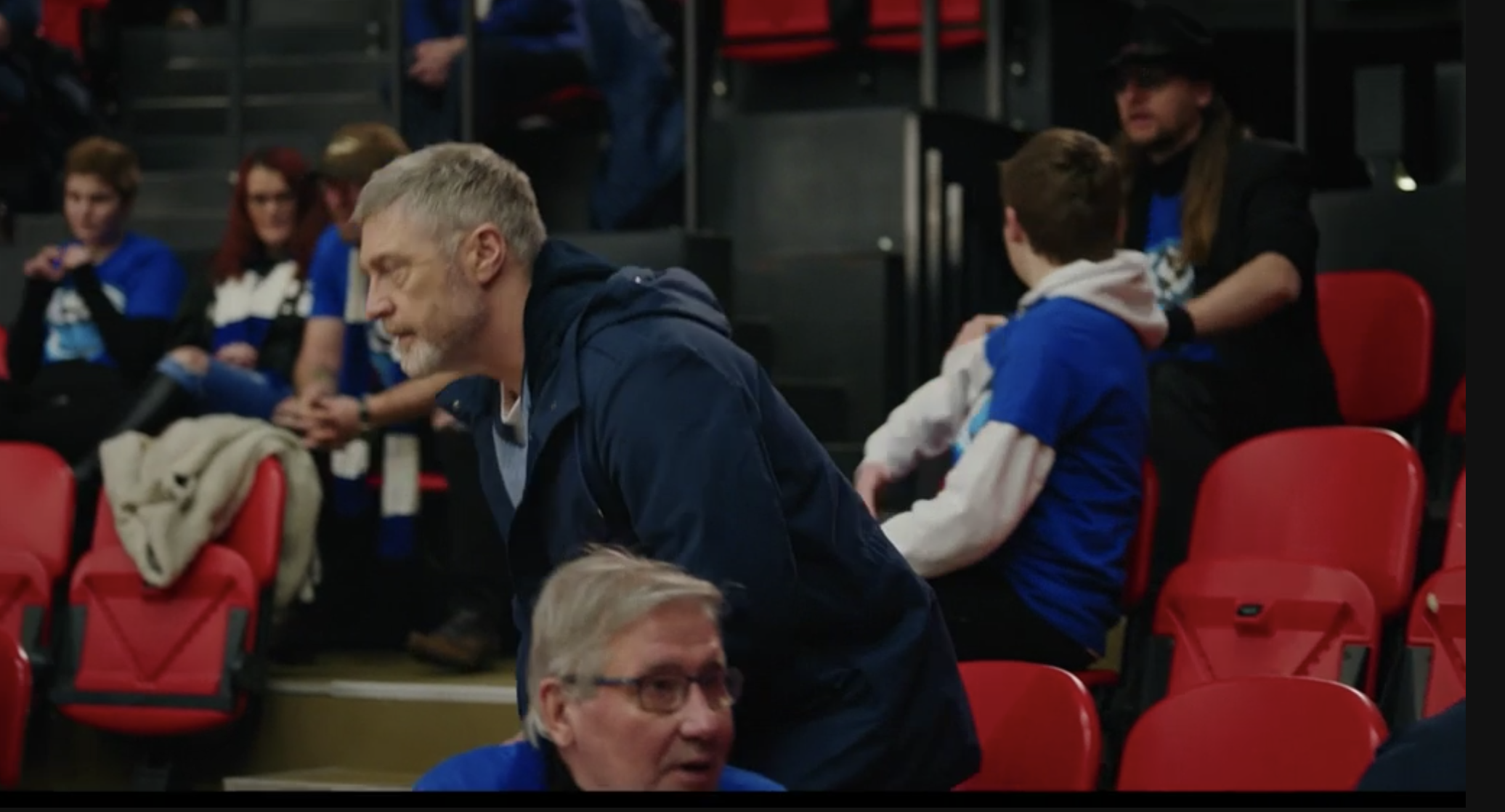 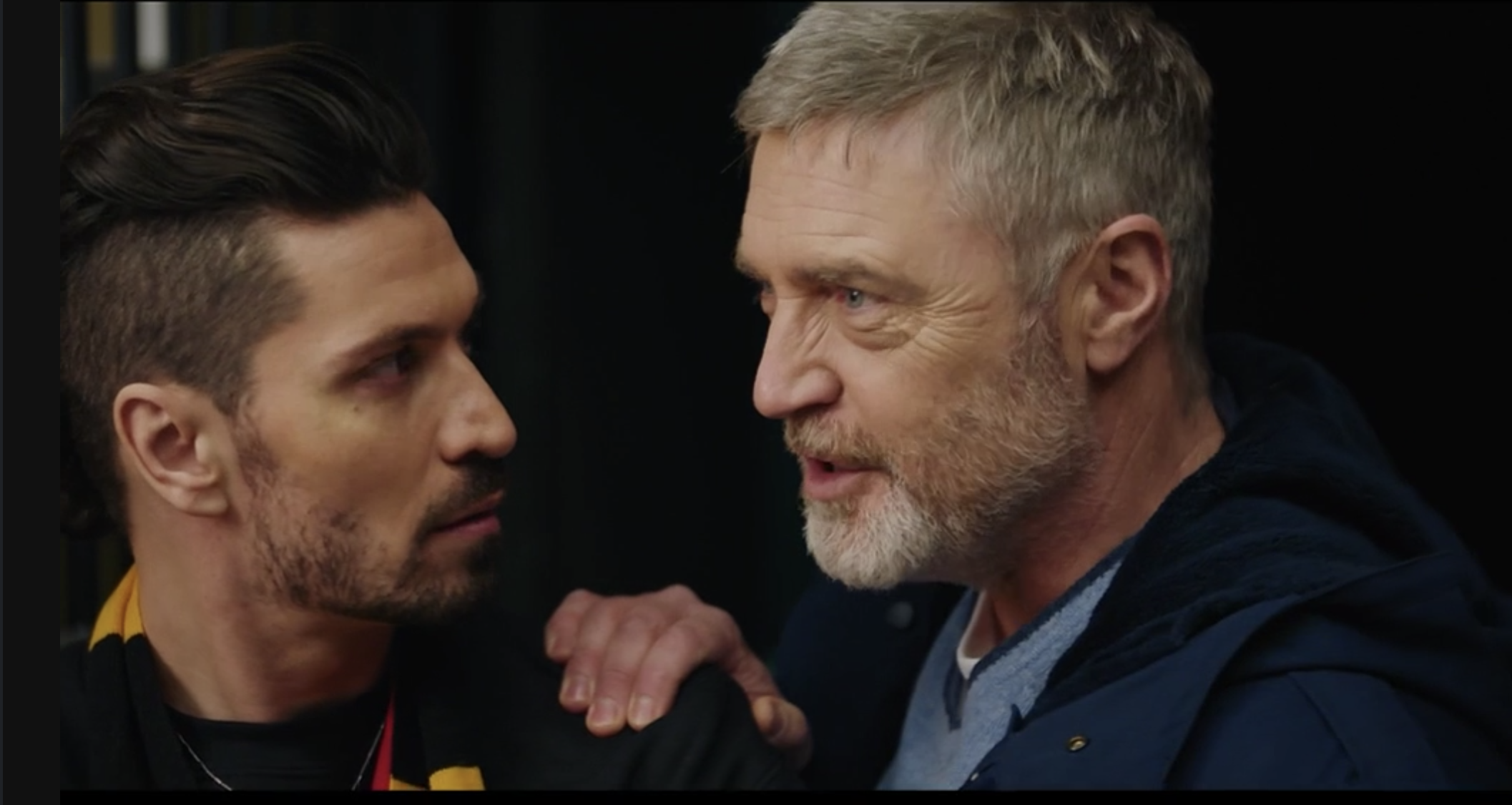 In a further twist, Christian pulled the trigger on Stefan while he was on the phone to the police to report that Stefan's own crooked family were about to murder him as they thought he was a snitch.

Stefan was caught talking to a police officer at a basketball match, which prompted his drug cartel family to believe he was a snitch.

One fan said: "It will be interesting to see how Christian accounts for Stefan's death in his field report."

Fans were left at the edge of their seats earlier in the Channel 4 drama when Stefan went to his family convinced Christian's mum Hannah was police. 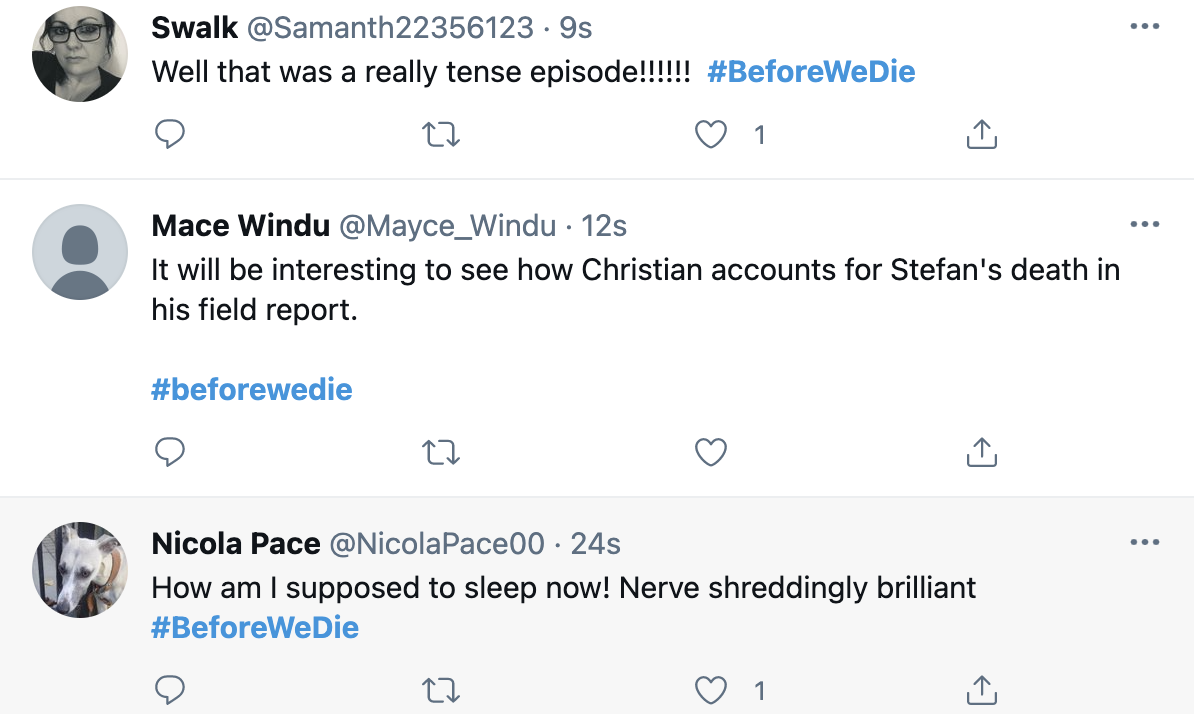 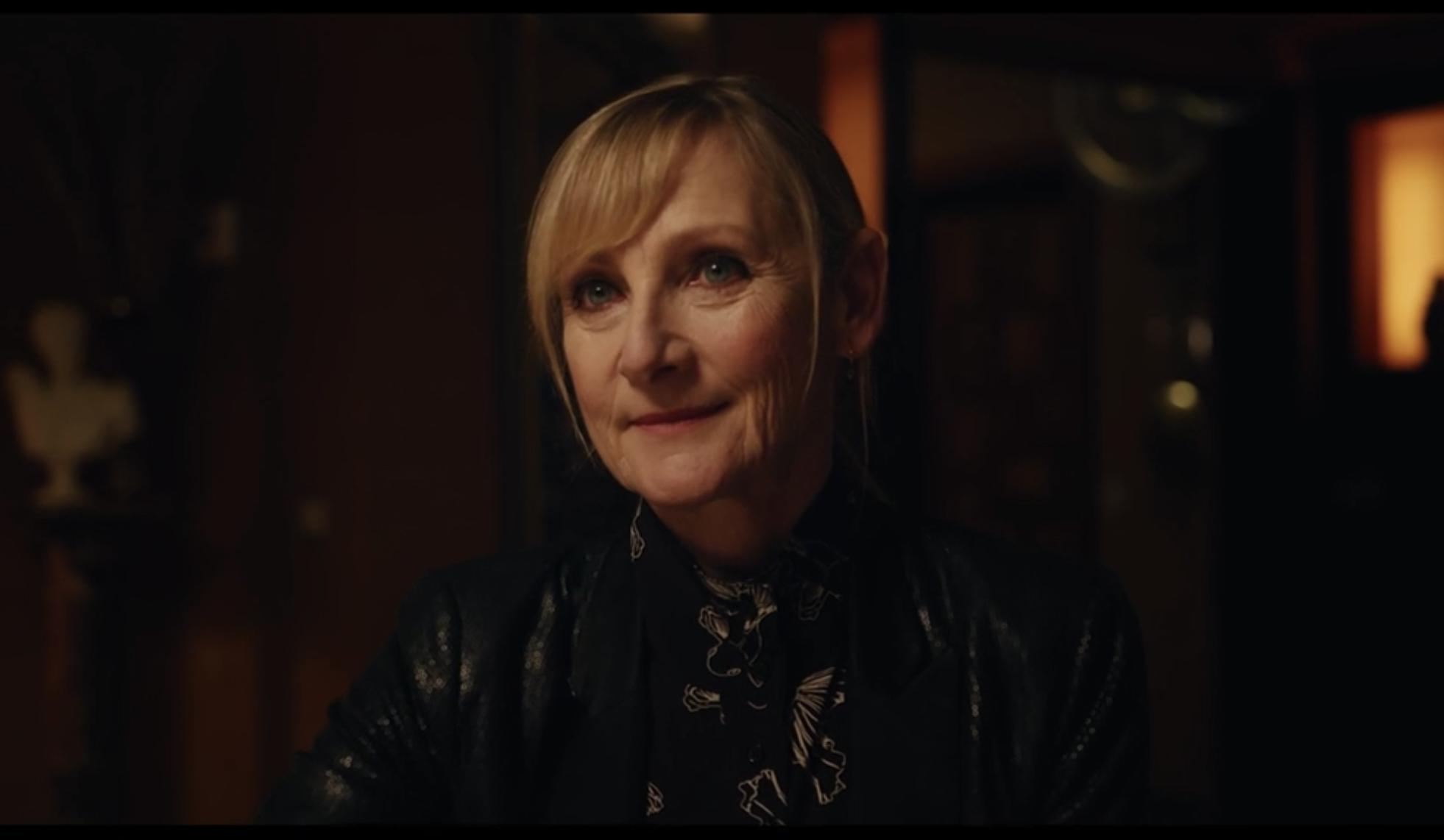 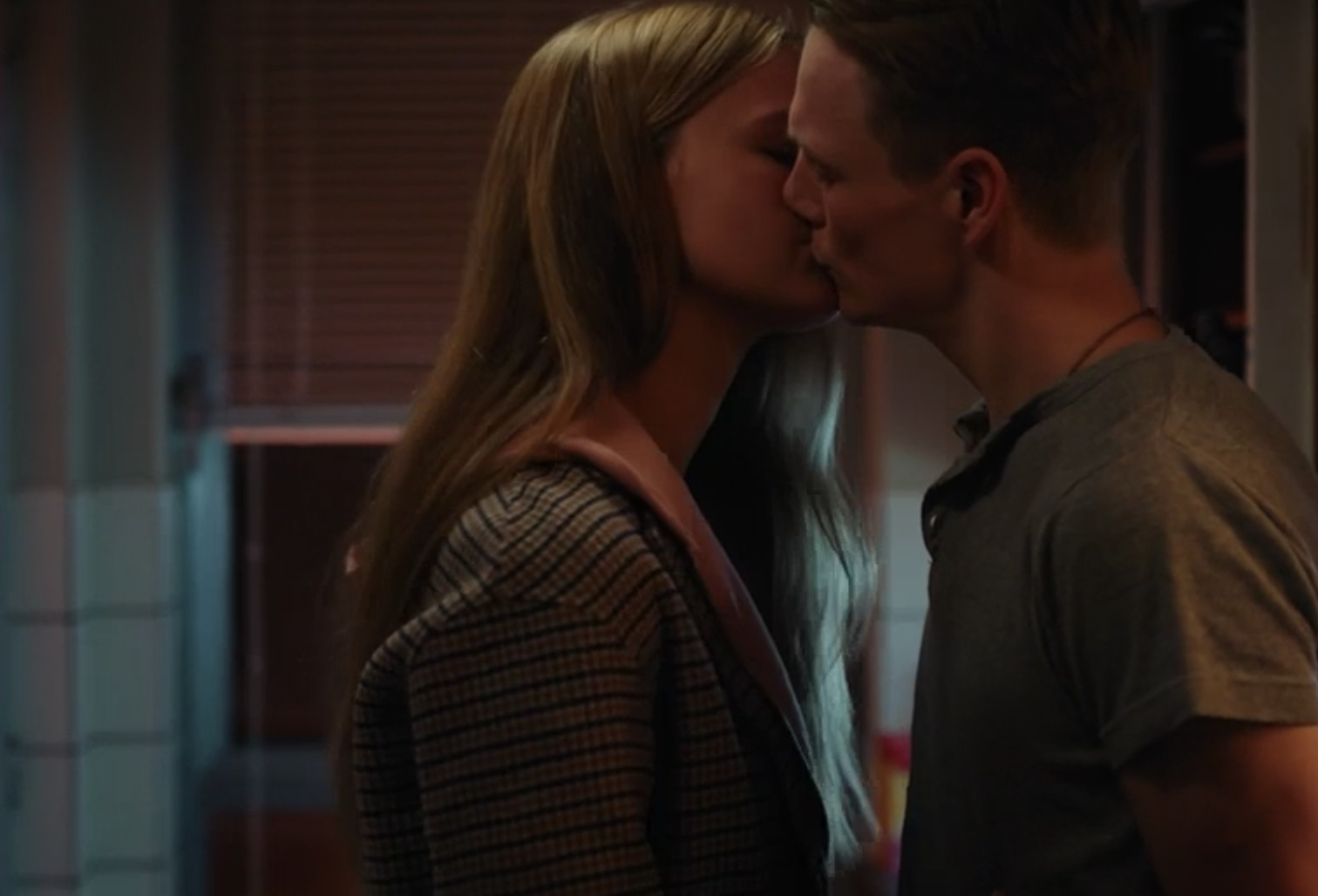 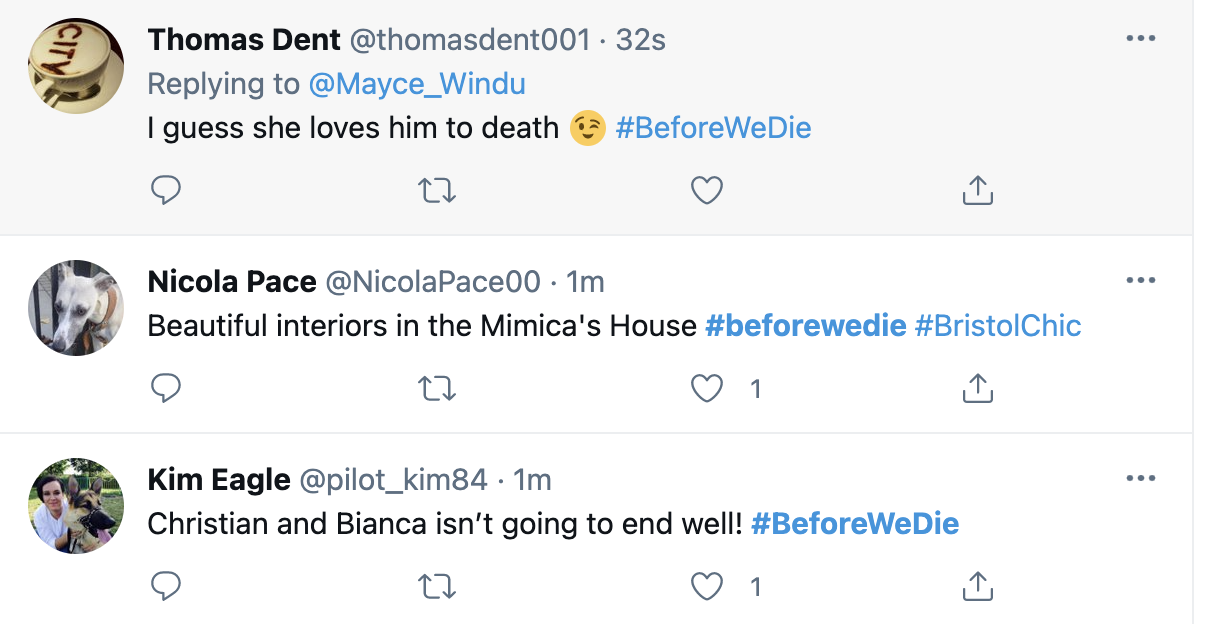 Christian had spun a story she was an accountant, so the family had her over to dinner to grill her.

Satisfied that she was not police after what fans believed was a brilliant cover up, the family the suspected Stefan to be the snitch.

Meanwhile earlier in the episode fans drew gasps as Bianca made a move on Christian and passionately kissed him.

A second added: "I guess she loves him to death."

Is this meat over-done, perfect or under-done?