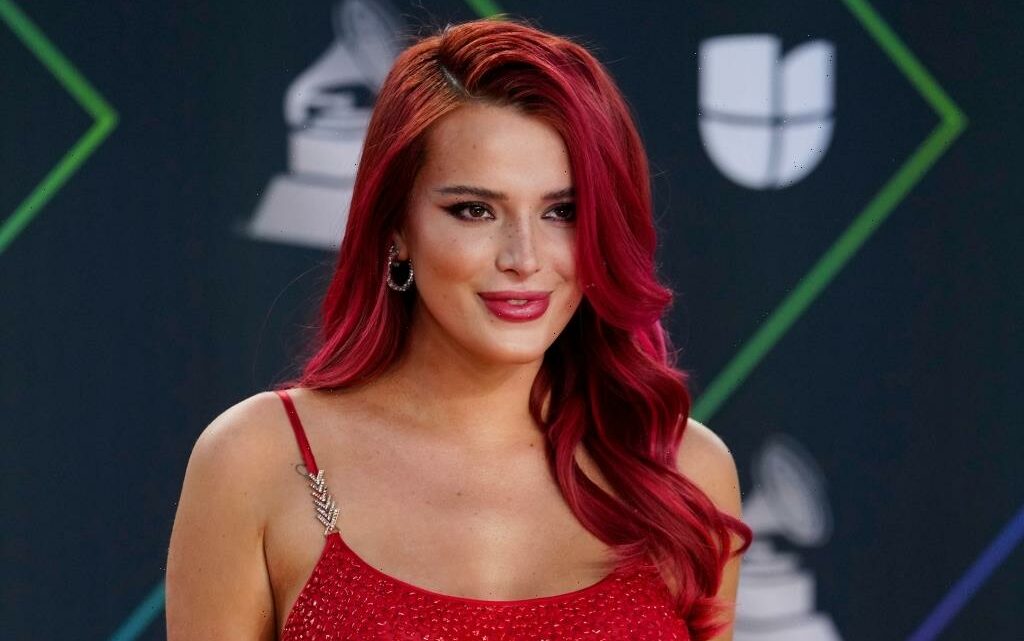 The project will follow Clare Bleecker (Thorne), a quiet catholic college student with a divine vocation for killing. The story is based on novel Clare At 16 by Don Roff, with its novel sequel out in 2023.

Producers are in negotiations with Rebecca DeMornay (Jessica Jones) to join the cast, with additional casting of other key roles underway. Production is scheduled to begin soon in Kentucky.

The film will be directed by Mitzi Peirone (Braid) who has also scripted with Turner (who co-wrote the screenplay for cult Bret Easton Ellis adaptation American Psycho). Producers are David Chackler, Arielle Elwes, Thor Bradwell, and Joel Michaely.

Screen Media has picked up worldwide rights to the project and will have its Foresight Unlimited division launch international sales at this month’s Cannes market. Screen Media will distribute the film in the U.S.

The Screen Media deal was negotiated by Seth Needle on behalf of Screen Media and Jere Hausfater for Elevated.

Thorne is best known for movies including Midnight Sun, The DUFF, The Babysitter series and Amityville: The Awakening, as well as TV series such as Famous In Love and Paradise City.

Screen Media said: “With such a talented pedigree, we’re thrilled to be continuing our relationship with Cassian Elwes and his Elevated Films banner and working with Bella Thorne again on this powerful project that will captivate audiences.”

Producer Arielle Elwes added: “We’re thrilled to be working with the incredible Bella Thorne; she is so perfect for the role. Mitzi is the real thing, and I can’t wait to see what she cooks up for what will be a great franchise.”

From The West Side To Broadway: Oscar Winner Ariana DeBose To Host Tony Awards

Boris bats away calls for windfall tax on energy firms

Sophie Turner Gushes About Expecting Baby No. 2 With Joe Jonas: 'We Are So Excited'
Recent Posts