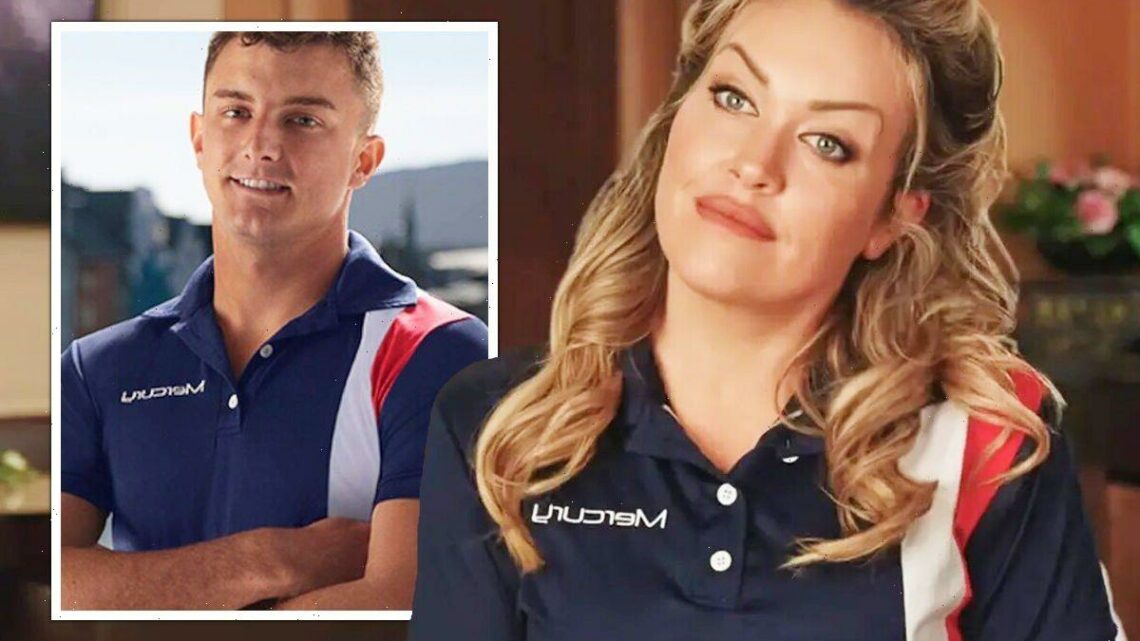 A brand new cast of stews and deckhands were introduced this week in the latest instalment of the hit reality show franchise, Below Deck Adventure. This time, the smash hit Bravo series sets sail around the fjords of Norway with Australian Captain Kerry Titheredge, but his crew could soon be one man down if fans’ demands are met.

Fans are already hoping they’ll see the back of deckhand Kyle Dickard before the end of the first season of Below Deck Adventure.

The fourth instalment of the hit Below Deck franchise follows Captain Terry’s luxury cruises around Norway with plenty of twists on the original format.

While the latest spin-off shakes things up with off-ship adventures like parasailing and rock climbing, the drama back on deck remains just as messy and enthralling as ever.

Several viewers have already highlighted Kyle as one of the biggest disruptors on the Mercury’s first Below Deck voyage.

Many of them complained about his attitude towards his fellow crew members, which also includes chief stew Faye Clarke and chef Jessica Condy.

In the first episode, Kyle failed to follow his superiors’ orders efficiently and was the only member of the crew to personally annoy Captain Kerry.

His behaviour could spell trouble for the deckhand going forward if his colleagues and Below Deck fans are already complaining after just the first episode of the season.

@TheSasckMask fumed: “I’m only thirty minutes into the episode and Kyle’s already annoying.”

@BravobyKate wrote: “Just thinking how stunning Mercury yacht is and then that d**khead asks if they can play drinking games on the table.

@forget_xistence said: “I don’t need to see Kyle anymore, WTF is wrong with Bravo and the Kyles being insufferable?!”

“Like STFU and let Nathan speak? Someone has major authority issues.”

And @ImWatchingBravo said: “Kyle is creepy Pete 2.0, save us the trouble and fire him now.”

However, Jamie Steinberg seemed to have warmed up to Kyle’s Texas charm, as they tweeted: “Kyle professionally greeting guests with, ‘Who is ready to party?’”

And @TVHotTake predicted: “So do we think that they’re bringing Kyle back for another season because they felt bad for his fall this season and had to let him go early?”

A number of Below Deck fans couldn’t help comparing the deckhand to another Kyle over on Below Deck Mediterranean.

This Kyle recently shirked his responsibilities by claiming he had twisted his ankle, letting the rest of his crew pick up the slack while he enjoyed some downtime.

If Adventure’s Kyle tries to pull a similar move, Captain Kerry may not be as lenient as Captain Sandy Yawn and quickly send him overboard.

On the other hand, he’ll have plenty of chances to redeem himself as the Mercury continues its Norwegian adventures over the coming weeks, so Kyle could be here to stay.

Below Deck Adventure continues Tuesdays on Bravo in the USA. A UK release date is yet to be announced.