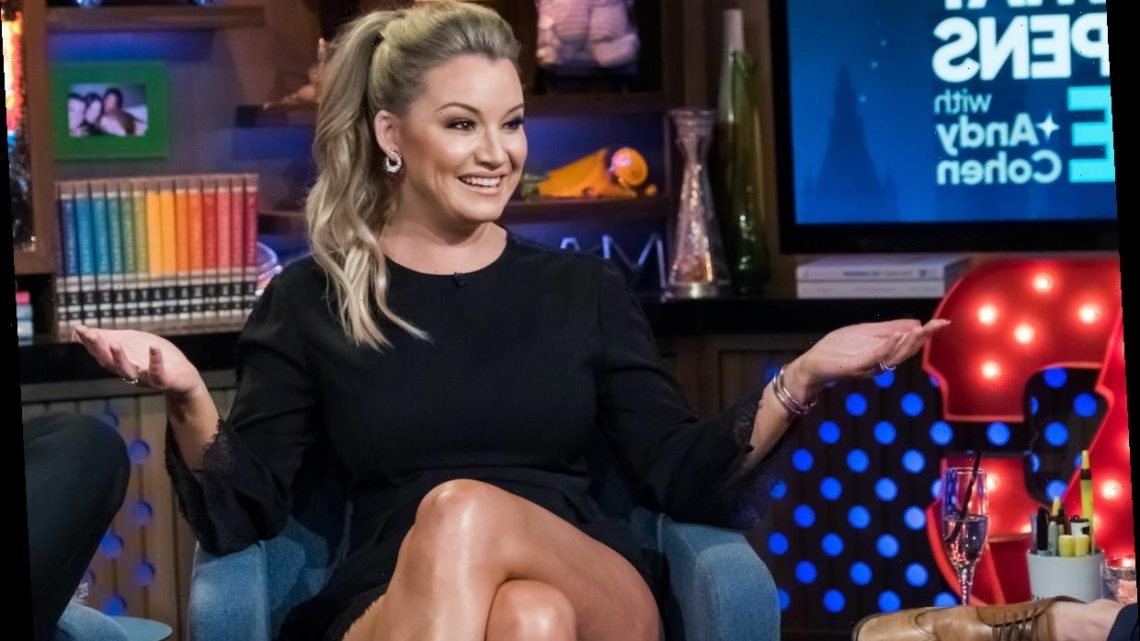 Former Below Deck chief stews Kate Chastain and Hannah Ferrier can parlay their time on the series into serious cash as their Instagram following could produce a windfall.

While both cast members have departed the series, they remain at the top of the social media chart for the franchise with 793,000 followers for Chastain and 670,000 for Ferrier. Large followings could mean big bucks as many cast members leverage their influencer status to plug a slew of products on their account. So what is Chastain and Ferrier’s earning potential and who is in the top 10? 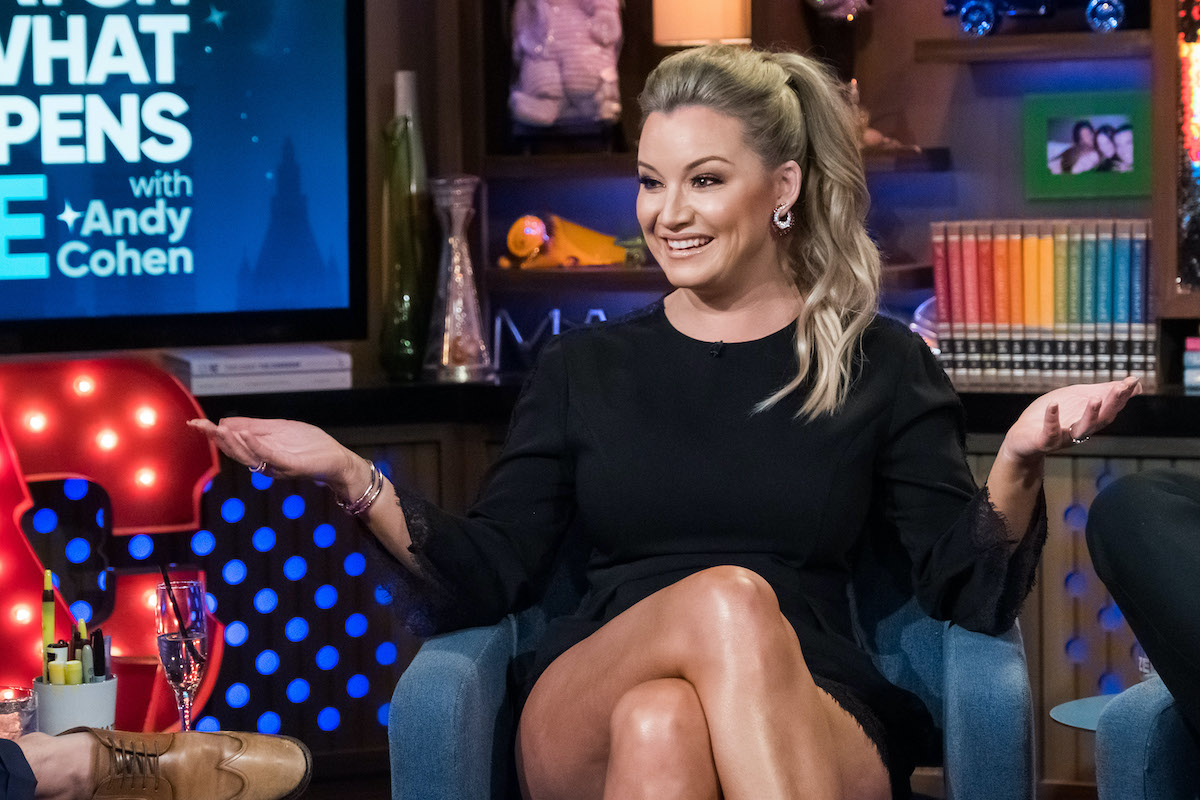 A single promotional Instagram post can mean decent money for past and current Below Deck cast members. According to Casino.org, Chastain has the highest Instagram earning potential at $4,297 per post. Ferrier comes in a close second and commands about $3,625 average earnings per post.

However, Chastain doesn’t seem to use her Instagram to promote many products. And while Ferrier has done a few product promotions, she tends to promote her yacht training academy on Instagram more than other products.

Who landed in the third spot? Another Below Deck alum, chef Ben Robinson. With 644,000 Instagram followers, he can make an average of $3,484 per post. The first current cast member to make the list comes in fourth. Captain Lee Robsach has 604,000 followers and has the Instagram earning power of $3,267 per post.

The remainder of the top 10 is filled by Below Deck Mediterranean cast members. Captain Sandy Yawn has a following of 416,000 on Instagram, so she has the earning potential of making $2,254 per post. Chef Adam Glick, who was on both Below Deck Med and Below Deck Sailing Yacht is behind Yawn. Rounding out the list are Aesha Scott, Christine ‘Bugsy’ Drake, Malia White, and Colin Macy-O’Toole.

How do ‘Below Deck’ top Instagram earners compare with other reality shows?

But not all Bravolebs are super high earners but still make some serious dough on Instagram. Scheana Shay from Vanderpump Rules is a master at leveraging her Instagram for promotional spots. She earns an estimated $1,500 per post and has 1.2 million followers. Meghan King Edmonds, who used to be on The Real Housewives of Orange County can make about $1,500 per post from her 1 million followers.