Home » TV and Movies » Below Deck Mediterranean season 3 cast: Who is in the cast of season 3? 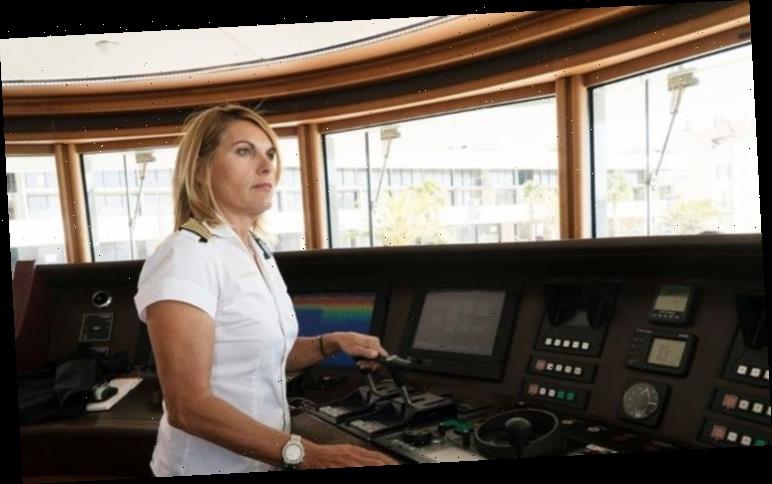 Below Deck Mediterranean season 3 cast: Who is in the cast of season 3?

Below Deck Mediterranean: A look at series three

Who is in the cast of Below Deck Mediterranean season 3?

Sandy Yawn is back as the boats Captain in Below Deck Meditteranean season three.

Sandy joined the series in season two aboard the Sirocco, replacing Mark Howard as the Captain.

In season three, Sandy is in charge of the 178-foot Talisman Maiton, the show’s largest yacht to date.

Also in the new series, she will be taking six new staff members under her wing including three deckhands, two stewards and a bosun.

READ  MORE Are Wes and Malia from Below Deck Mediterranean still together? 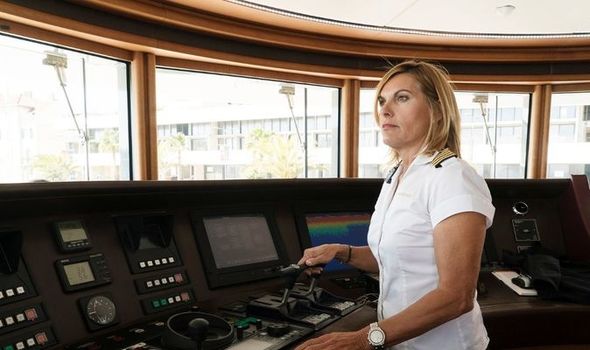 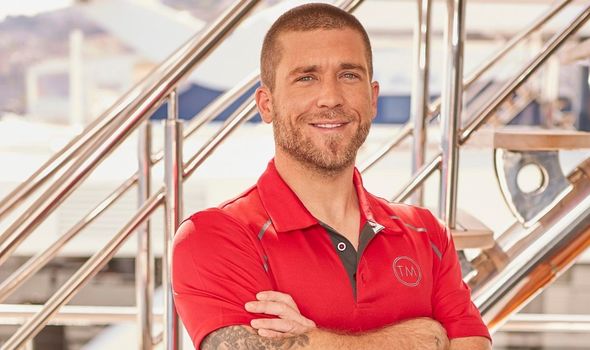 Also returning is Chef Adam Glick on their venture around Italy.

California born-and-bred, Adam is a free spirit, travelling and living in his camper van when he is not on the boat.

He earned his degree from the Culinary Management from the Art Institute of California and has worked in San Diego’s finest restaurants.

By the time he joined Below Deck, Adam had more than 10 years of experience working at sea. 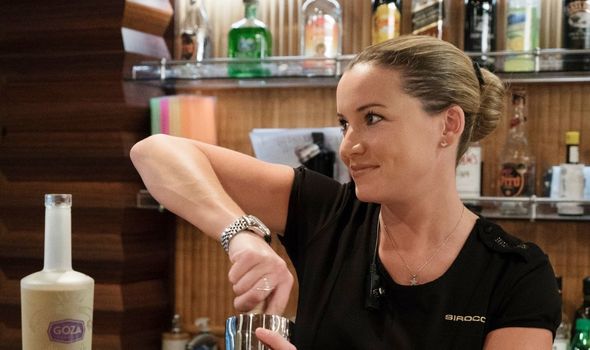 Hannah has been part of the Below Deck Family since season one in 2015.

According to her official bio, Hannah was inspired to sell her possessions to pursue yachting after a trip around Europe.

She quickly rose up the ranks to Cheif Stew and has over a decade of experience. 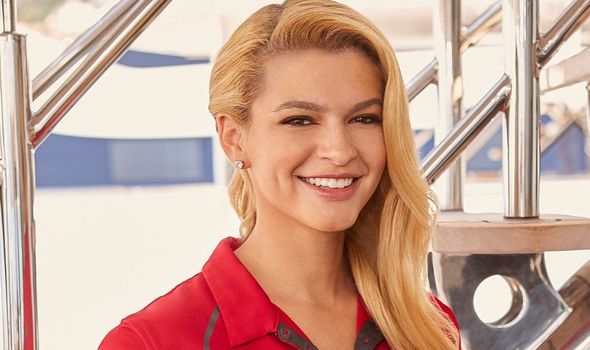 Brooke Laughton joined the cast of Below Deck Mediterranean season three as the second Stewardess.

Brooke, from Manchester England, has revealed she is a hopeless romantic at heart and is not against a “boatmance.”

According to her official bio on Bravo, Kasey has a “natural balance ” and a “worldly view.”

Before becoming a Stewardess, Kasey was a pageant contestant and student of psychology.

Conrad Empson is the new bosun aboard the Talisman.

From the UK, Conrad took up his first yachting job when he was just 18-years-old.

Conrad admits to having no filter, which can often get him into hot water.

Also joining the Below Deck Mediterranean family in season three are:

Below Deck Mediterranean airs weeknights at 9pm on E4