Home » TV and Movies » 'Below Deck Sailing Yacht': Daisy Kelliher Admits You Can Never Be Fully Prepared for Online Hate 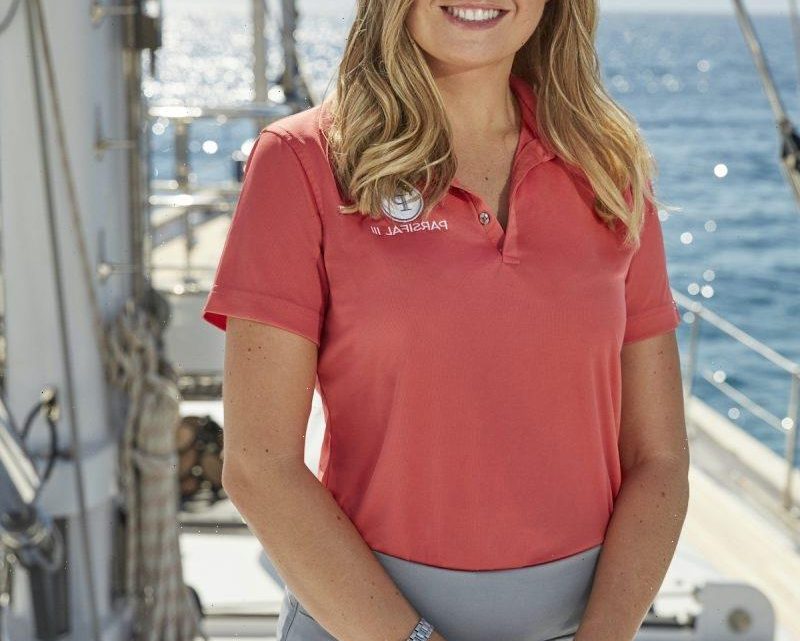 'Below Deck Sailing Yacht': Daisy Kelliher Admits You Can Never Be Fully Prepared for Online Hate

Chief stew Daisy Kelliher from Below Deck Sailing Yacht admitted that while knew what she signed up for when she joined a reality show, she could have never fully prepared for the amount of online hate.

Kelliher joined stews Dani Soares and Alli Dore on Instagram Live where the trio addressed social media backlash. All three cast members are new to the franchise and said that while they may fight on the show or banter online, they do not condone online hate.

The stews discussed the latest episode, which is when they addressed the aggression coming from deckhand Sydney Zaruba. Zaruba was dragged on social media for her relentless pursuit of Gary King. But fans were also disappointed with her remarks about Dore and the interior team. And while the stews agreed that Zaruba was out of line, they wanted to clarify that bullying was off limits.

Dore added that she knows they have all made mistakes, and “we’ve all had embarrassing moments.” But “some of the people are absolutely shredding some people,” she said. “And we do not condone that.”

The stews added that people may not understand the impact their words have on people when they are hurling mean remarks in their direction. Kelliher added that of course the cast watches and cringes too. But “I agree, you know about it going in that social media like you warn yourself,” she said. “Like I’m about to be trolled or whatever. But actually experiencing it, I don’t think you can ever fully be prepared.”

“You think you know what is annoying about yourself or the way you behaved,” she continued. “But yeah, we’re obviously concerned for all of our teammates on the show. It’s definitely not something we want to be apart of or support.”

A slew of reality personalities have addressed social media backlash and shocking hatred. Below Deck cast members such as Captain Sandy Yawn, Rhylee Gerber, and Malia White have dealt with their fair share of negative and even violent social media remarks. Gerber is known to screenshot some of the especially dark comments and share them on her public social media accounts.

Gerber also blogged about how she deals with hate. “It is simple. These strangers, the ‘haters’ or ‘trolls’ as they are commonly referred to, are people just like me. The difference is, what they do, say, feel, think or care about has nothing to do with me, even when directed at me.”

Julian Edelman Joins ‘Inside The NFL’ This Fall On Paramount+; Part Of Overall ViacomCBS Deal For His Coast Productions