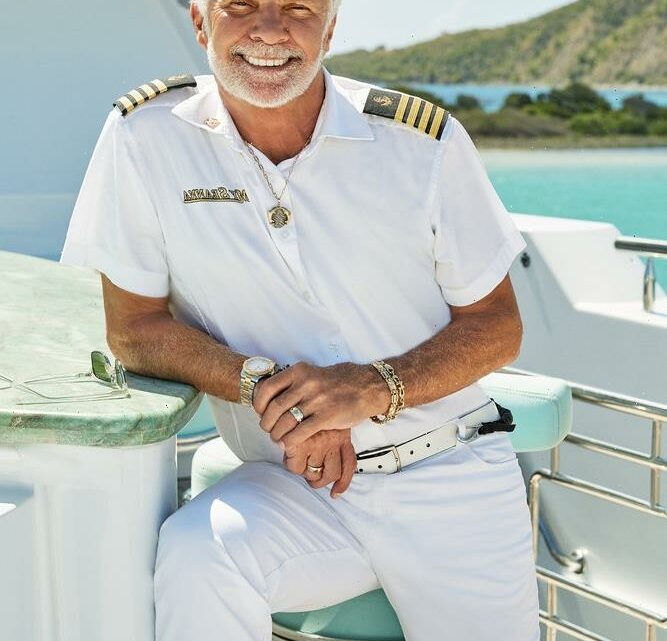 Below Deck Season 9 begins with the season shocker when Captain Lee Rosbach is sidelined before the yacht sets sail. Rosbach is heard telling returning first mate Eddie Lucas that he needs to have a “serious” conversation with him. “I have a condition,” Rosbach says in the season 9 trailer. “The whole boat is your ballgame.” Lucas sounds stunned and his shock continues into one of the most explosive seasons ever.

Who steps in for Captain Lee on ‘Below Deck’ Season 9?

Lucas seems stunned to learn that he will be working underneath a new captain for at least a portion of the season. “F–k!” he says in a trailer confessional. “My life.” Indeed, Rosbach has to sit out the first charter (or two) and Captain Sean Meagher is at the helm. 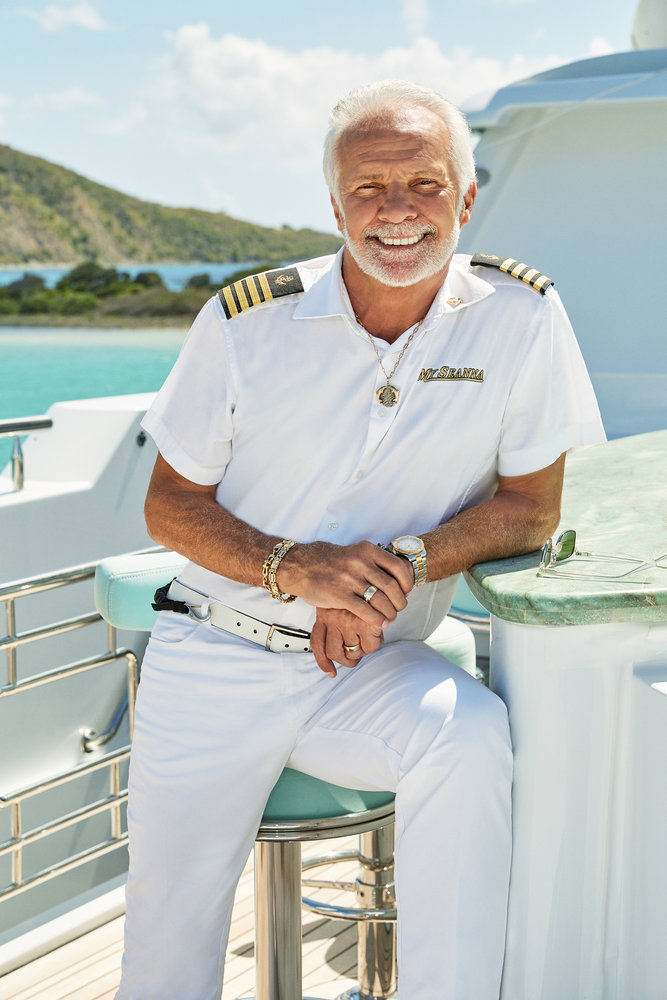 Apparently, Meagher’s management style is very different from Rosbach’s. According to Bravo, his “’hands-on’ management style catching the crew off guard and yearning for the ‘Stud of the Sea’s’ swift return.”  And while the crew misses Rosbach, Meagher is the real-life, full-time captain of season 9 yacht My Seanna. He has serious experience as a charter captain at the helm of My Seanna and his bio indicates he’s a “customer first” type of a captain. “As a charter Captain Sean has excelled here as well winning accolades and rave reviews from every major charter house on the planet. He has spoken frequently on the subject of the perfect customer journey’ something he feels passionate about. He doesn’t just want to give you a great experience he wants to give you one you will never forget.”

Do Eddie Lucas and Chef Rachel squash their beef on ‘Below Deck’ Season 9?

“Leaving the dock with a new captain, new crew … tensions are high,” Lucas says. Meanwhile, Lucas is juggling more than just an absent Rosbach. The crew struggles to find their groove, which includes meeting a new chief stew. Heather Chase may be the new chief stew, but she is pals with Below Deck alums like Alex Radcliffe and Anastasia Surmava. “So pumped the secret is out that one of my best friends in the yachting world is the chief stew of the new season of below deck. I can honestly say she’s one of the most genuine/ kind hearted human I know,” Radcliffe shared in a recent Instagram post.

Chef Rachel Hargrove returns and continues to impress the guests. But she and Lucas still have tension coming off of season 8. Hargrove and Lucas have a heart-to-heart at one point during the season. She says he made alarming comments that attacked her integrity and character. Lucas often complained about Hargrove in season 8 confessionals. He was upset when she suddenly quit in a dramatic fashion. Plus he was embarrassed when Hargrove’s drunken behavior made the crew the center of attention during crew days off. Will they see eye to eye this season?

‘Below Deck’ Season 9 is nonstop crew and guest drama

Rosbach eventually returns, much to Lucas’ relief. Of course, that doesn’t mean the drama ends there. The trailer teases major guest and crew drama. Rosbach also may be giving a crew member one of his famous plane tickets. “If I have to do your job, what do I need you for?” he asks someone from the deck team. “Pack your bags …”

The season also includes a few signature Hargrove and Rosbach-isms. Hargrove is frustrated in the kitchen and says, “Lick my f–king ass–!” Later it is Lucas who says “I’m gonna rip somebody’s f–king head off.” Rosbach replies, “That’s my job.”

Below Deck returns for season 9 on Monday, Oct. 25 at 9/8c on Bravo and streams the next day on Peacock.

Could Jake Paul be headed to jail?
Recent Posts