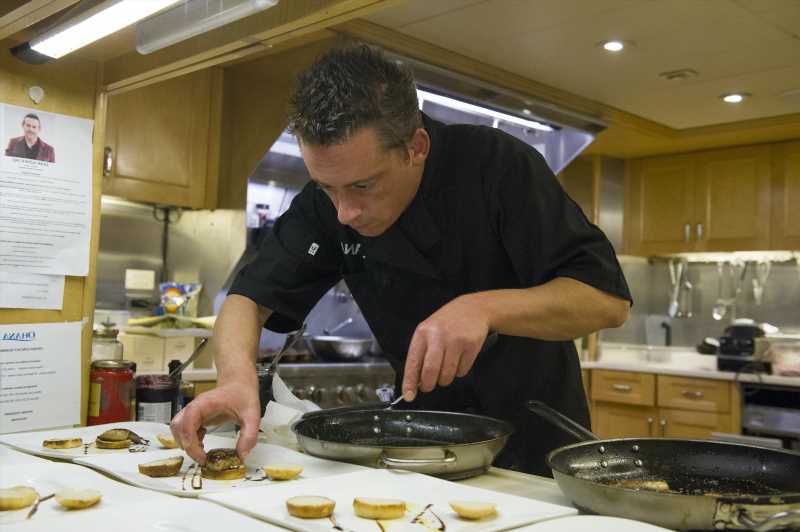 Chef Ben Robinson may have gotten a little competitive when he met chef Rachel Hargrove from Below Deck, but he recently shared that he appreciates her and thinks she is a talented chef.

Former chief stew Kate Chastain recounted to Showbiz Cheat Sheet how Hargrove and Robinson immediately started talking shop when she introduced them. “I introduced them after I worked with Ben on the first season [of Below Deck]!” she recounted. And then joked about how introducing them was a “big mistake” on her part.

Robinson offered his opinion of Hargrove, sharing that he has nothing but respect for her. “I actually know Rachel a little bit,” he recently said on the Reality Life with Kate Casey podcast. “She’s a handful. I appreciate her. I mean, I know how stressful that job is.” Robinson added, “I don’t have anything bad to say about her. She’s under a lot of stress. And I think she’s quite a talented chef, to be honest.” 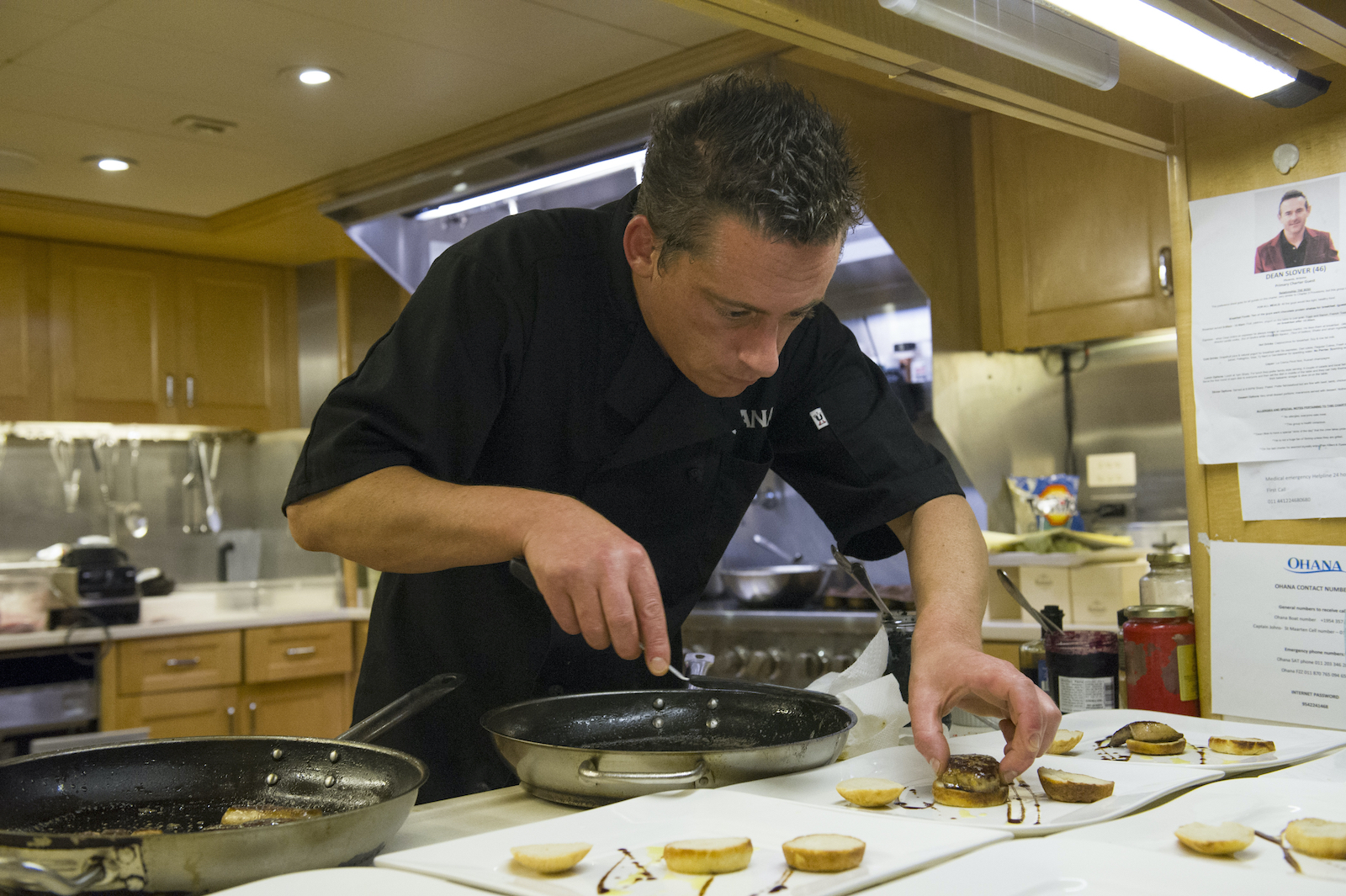 Chastain described to Showbiz Cheat Sheet how Robinson and Hargrove first met. “Rachel was here, so I came to see Rachel,” she said. “I was like let’s go see my friend Ben. Big mistake on my part. It was like I evaporated. I was no longer there and it was like watching a showdown. Like, ‘Oh, do you do gastric molecular or molecular gastronomy? I do that.’ I’m like, ‘You’re both really good!’ It’s like musicians, you know? Like one is not necessarily better than the other. It’s just different styles of music.”

Do the chefs get along?

Chastain said even though they were a little competitive during that meeting, she thinks they definitely liked one another.

“Like they both play different kinds of music and are both supremely talented,” she said. Adding, “Well, they get along but it’s an intense rivalry. Like they can banter, they can laugh. And I think they enjoy the competitiveness.”

Chastain is also a huge fan of Hargrove’s food. “I’ve said this before and I stand by it, chef’s temperments and personalities are as flavored as the dishes they create,” she said. “Rachel’s food is amazingly intense.”

What is Chef Ben sick of cooking for guests?

Speaking of intense, Robinson told podcast host Kate Casey what he finds boring or overplayed when it comes charter guest dinners. “Surf and turf is so overplayed,” he replied. “But you can do like lamb and scallops or you can play with it. Obviously, if you are adventurous and you can do whatever.”

“But yeah, that country club filet mignon with poached lobster tail is just like …” he continued. “It’s just everyone does it! And everyone’s been doing it for bloody 30 years! Or 40 years.”

Robinson also confirmed that he’s probably too old to return to the show. But said coming in to cook a meal or even come in as a relief chef isn’t totally off the table. But added that at his age, sharing a cabin isn’t really in the cards.

Cancer: Three drinks that could increase your risk of the deadly disease
Recent Posts