Ben Affleck and Knives Out actress Ana de Armas are continuing their romantic getaway together.

A source tells PEOPLE that the pair left Havana on Saturday night and were seen making out in the airport before they boarded their private jet.

“They are definitely dating,” the source says.

On Thursday, Affleck, 47, and de Armas, 31, were spotted while out to eat and walking around Havana, where de Armas is from. They were pictured smiling and laughing on a walk around the Cuban capital by photographers and fans, who asked to take photos with the stars.

In one group picture, de Armas, stood in front of Affleck as they smiled while surrounded by fans. Another photo from a different outing, this time at restaurant La Corte del Principe, seemed to show the two with a cook.

Affleck and de Armas recently wrapped filming on Deep Water, a thriller from Fatal Attraction director Adrian Lyne they shot on location in New Orleans over the winter. The two actors were seen filming throughout the Louisiana city several times, including a day out on a field in November. The film is set to be released on Nov. 13.

The pair also spent some time together off set while filming as a fan in New Orleans tweeted about spotting them at a bar together in January.

“Ben Affleck right behind me spitting game to Ana de Armas in Spanish all night long is a vibe,” an onlooker wrote.

Affleck is fluent in Spanish and recently conducted several interviews for his new movie The Way Back in the language. He even said on The Kelly Clarkson Show he’s been trying to improve as his 14-year-old daughter Violet is quickly catching up to his skills. He shares Violet and her siblings — Seraphina, 11, and Samuel, 8 — with ex-wife Jennifer Garner.

“She’s always been a very good student, and she’s been interested in Spanish, and so I would often help her,” Affleck explained on the talk show. “Now, all of a sudden, she’s gotten into the grade where she’s, like, in the harder Spanish classes and she’s getting better.”

The father of three added, “She’s right at the point where I think she might be passing me.” 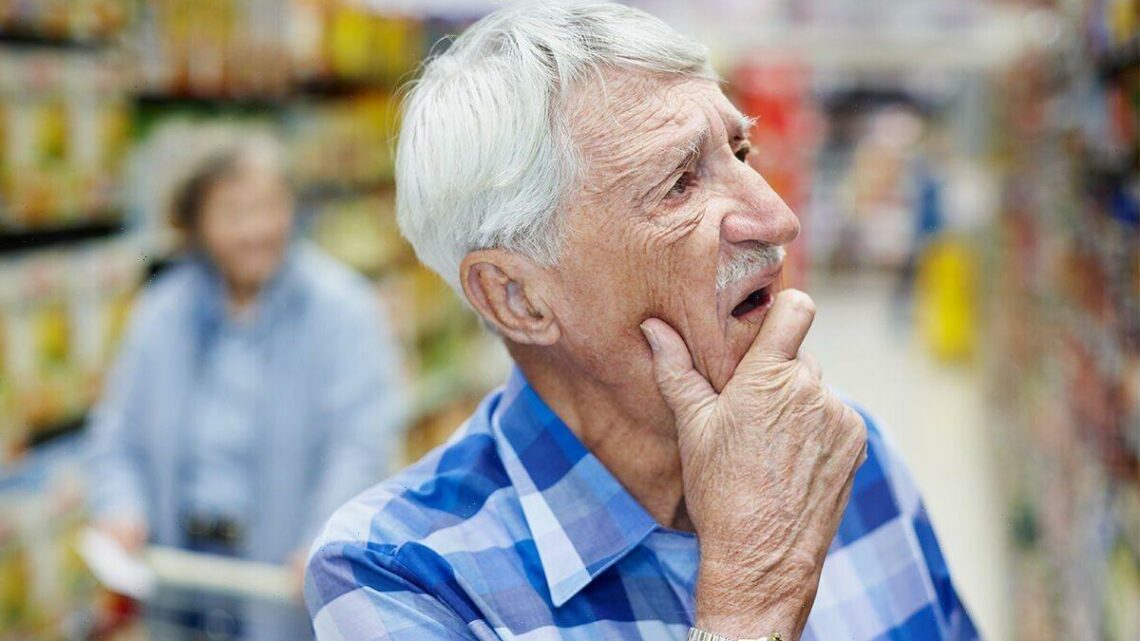