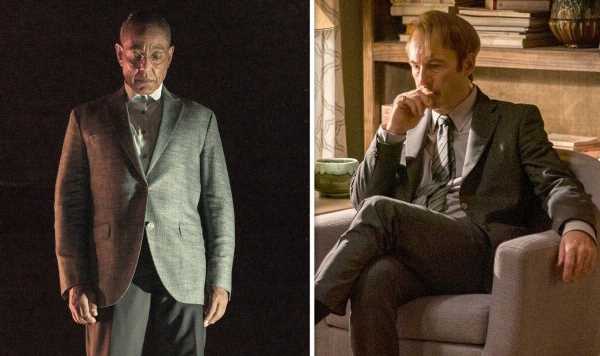 With only five episodes left, the end is nigh for Better Call Saul. The show is almost at the point where the parent series Breaking Bad begins but the show will be rounding off its own stories before then. Here’s a look at the upcoming episode and what fans can expect.

WARNING: This article contains major spoilers from all seasons of Better Call Saul

This means those in the Central American time zone will be able to watch the episode at 8pm.

The episode will also be available on the streaming platform AMC+ for subscribers to catch.

Fun and Games will then be released in the UK on Netflix on Tuesday, July 19 at 8am BST for fans to watch. 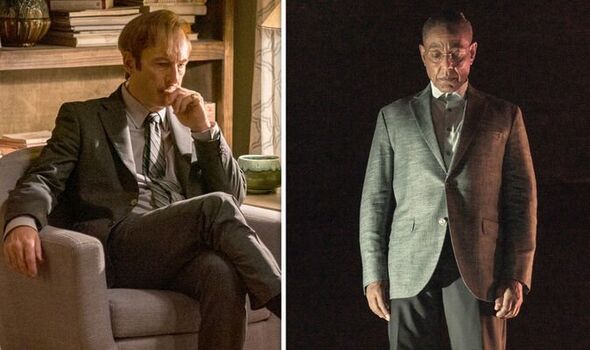 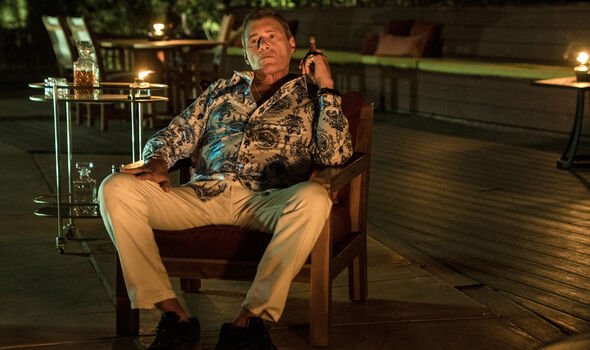 AMC has dropped a short preview of the new episode on Twitter which is simply captioned: “Nothing lasts forever.”

The teaser is suitably downbeat and filmed in monochrome with shots of empty rooms.

In voiceover Saul Goodman (played by Bob Odenkirk) says: “One day we’ll wake up and brush our teeth and we’ll go to work.

“At some point we’ll suddenly realise that we haven’t thought about it at all.” 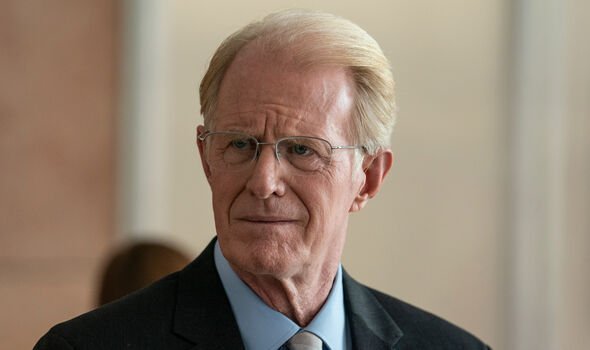 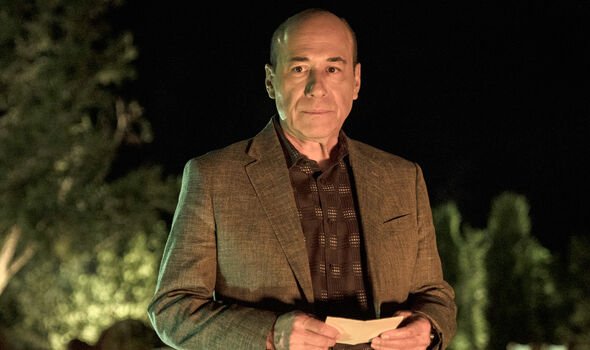 However, it’s not clear who Saul is addressing but it could be Kim Wexler (Rhea Seehorn).

If Saul is talking to Kim, could this be a reference to Lalo Salamanca (Tony Dalton), who was killed off by Gus Fring (Giancarlo Esposito) in the most recent episode?

Kim and Saul were both told to continue with their lives by Mike Ehrmantraut (Jonathan Banks).

Additionally, the couple had to contend with the death of lawyer Howard Hamblin (Patrick Fabian), who was brutally and suddenly killed off by Lalo when he turned up at Saul and Kim’s home.

Although not much is given away from the preview for Fun and Games, it’s a clear sign fans are going to get something hard-hitting and poignant.

The season six premiere aired recently with writer Gordon Smith opening up at the instalment and callbacks to Breaking Bad, particularly Saul’s debut in the original series.

In Saul’s Breaking Bad debut, he was confronted by a masked Walter White (Bryan Cranston) and Jesse Pinkman (Aaron Paul) with the morally dubious attorney asking if they are after him because of “Lalo”.

Saul also told his anonymous attackers: “It wasn’t me! It was Ignacio!”

This scene got a callback recently in the midseason premiere with Saul repeating the Ignacio line to Lalo.

Writer Smith explained about dovetailing Breaking Bad with Better Call Saul, saying: “There are times to be oblique, and there are times where we like to give breadcrumbs.

“But these breadcrumbs are 13 years apart, so it felt like they needed to be big breadcrumbs.”

He went on to explain to The Hollywood Reporter: “That was our thinking in terms of making it that exact and that specific.

“It also helps us feel why Jimmy is so scared in Breaking Bad’s [“Better Call Saul”]. He’s carried the terror of this moment all these years.”

It took me years to come out – so how do I tell people that I'm actually gay? | The Sun
Recent Posts