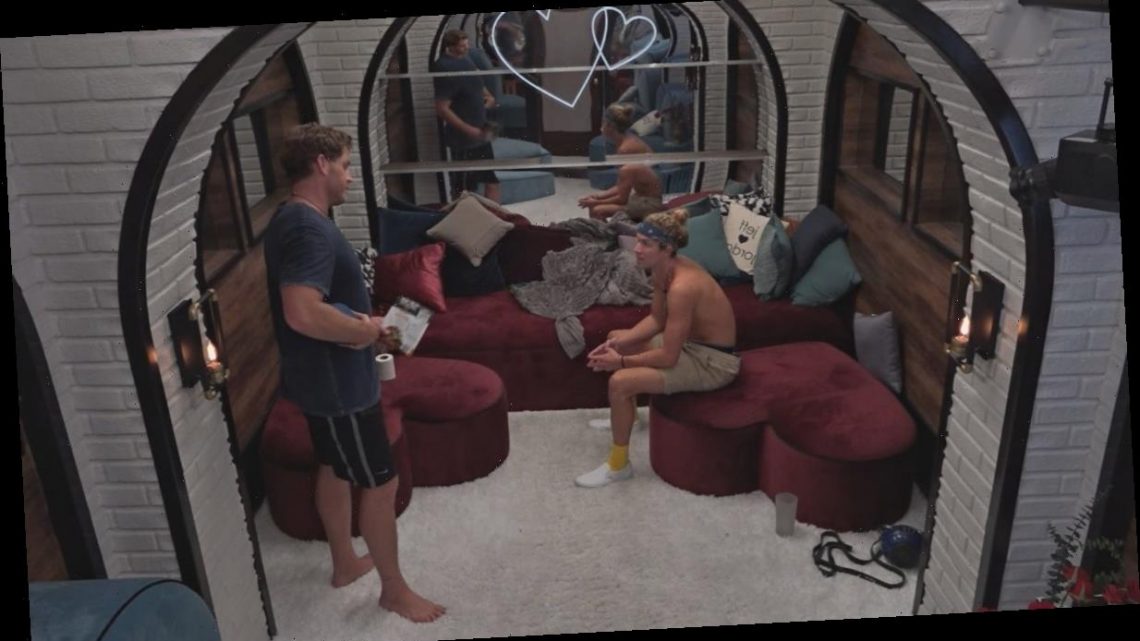 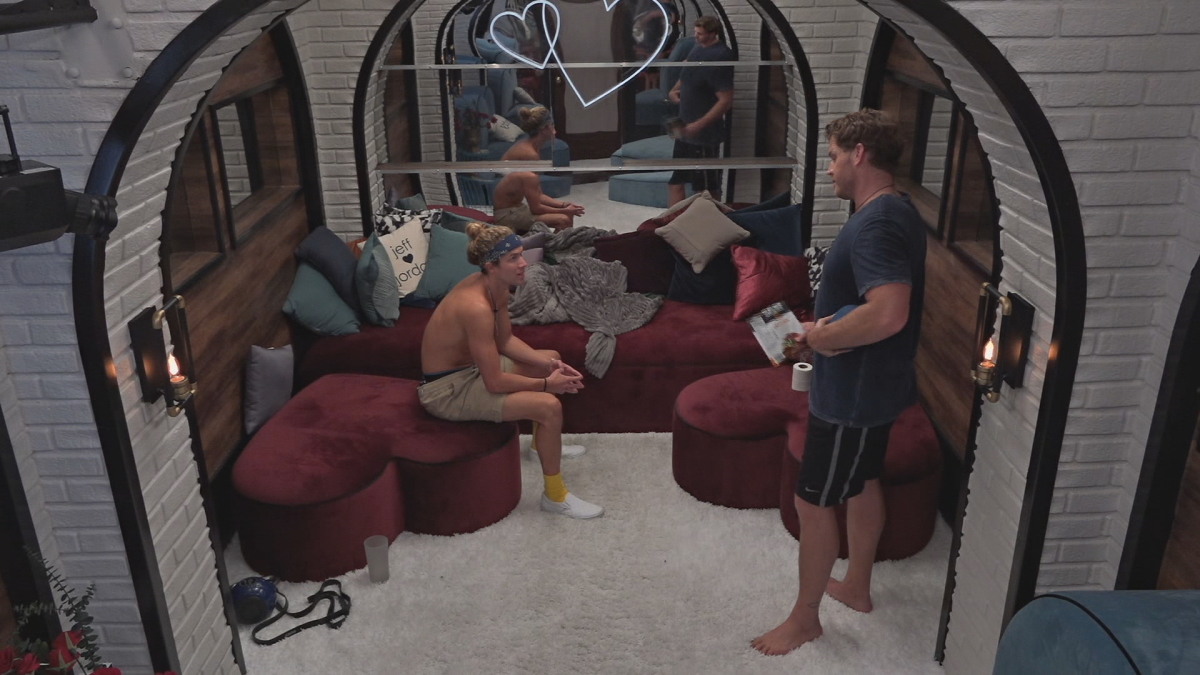 In the overnight hours, the Big Brother live feeds finally got turned back on. It ended a span of roughly 22 hours since the feeds had gone down.

Late Tuesday night, someone showed up at the house with a megaphone, leading to a lockdown and the feeds getting turned off. Producers used it as a way to keep the feeds down for nearly a full day after that.

No reason has been given for why the feeds were kept offline for so long and paid subscribers who tuned in to watch the first new footage got a lot of stars again.

Fans were thanked for their patience, but the Big Brother fandom isn’t exactly a patient group of people. Many theories had been posted online, ranging from fights between cast members to crew members fixing the plumbing.

Big Brother 2020 spoilers about next eviction

When the feeds came back online, the BB22 cast members were in the living room playing a staged game of charades. It was clear that they were all instructed to be on camera when things got rolling again.

From there, the houseguests broke off into smaller conversations, with some of them making plans for what will happen next week in the house. Many of them just went to bed.

One conversation that Tyler and Enzo Palumbo had was very telling, as they spoke about who needed to be targeted for eviction next. They agreed that the next three people who need to be evicted are Kevin Campbell, Nicole Franzel, and Daniele Donato.

They were already looking past the Thursday night Eviction Ceremony, where Da’Vonne Rogers is still slated to be evicted by a very one-sided vote. Nothing has changed in that regard and she is about to join Ian Terry in the BB22 jury house.

There is a lot on the line when Julie Chen Moonves hosts the next Head of Household Competition. There are now some severe cracks in The Committee alliance and it could all come tumbling down very soon.

With only nine people left in the game after Da’Vonne’s eviction, only Kevin, Enzo, and David Alexander remain outside of The Committee. Enzo and David are in some strong alliances now, leaving Kevin as the primary target or as a pawn again.

If Kevin finds a way to win HOH or the Power of Veto, it could lead to someone finally taking a shot at getting a real target out of the game. As it stands, if Nicole and Dani don’t find a way to secure power, one of them could get picked off very soon.

Lizzo Urges Fans to Use Their Voice in the Election: "Take Your Protest to the Ballot Box"
Recent Posts 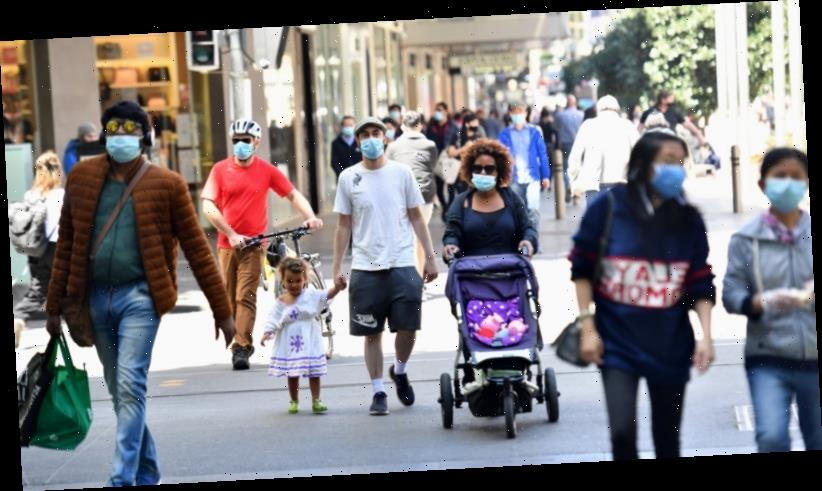 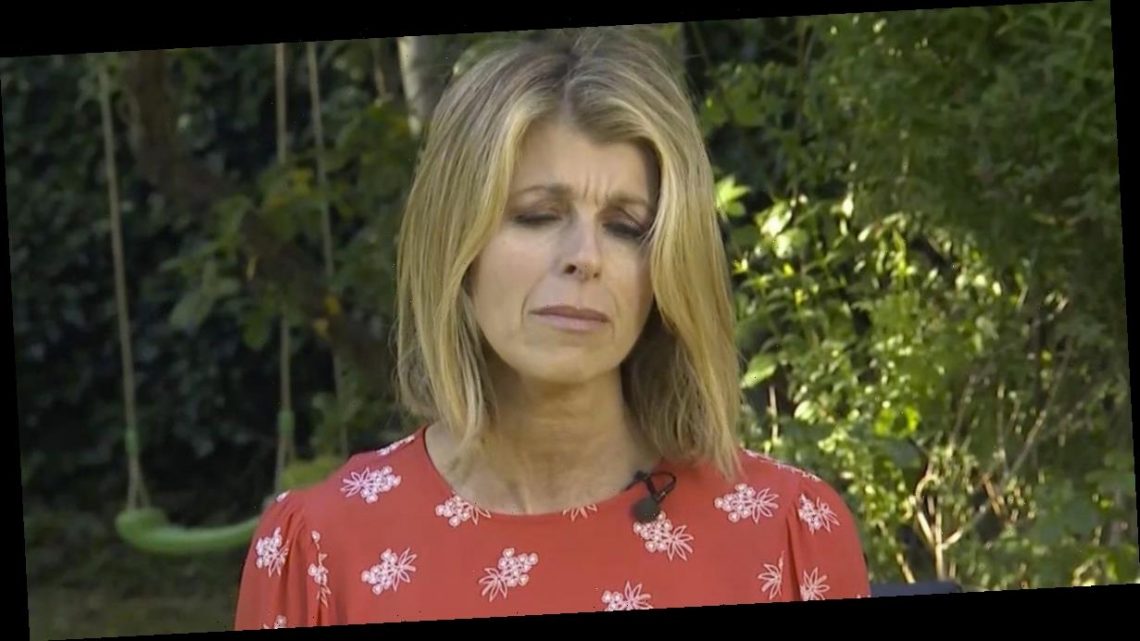 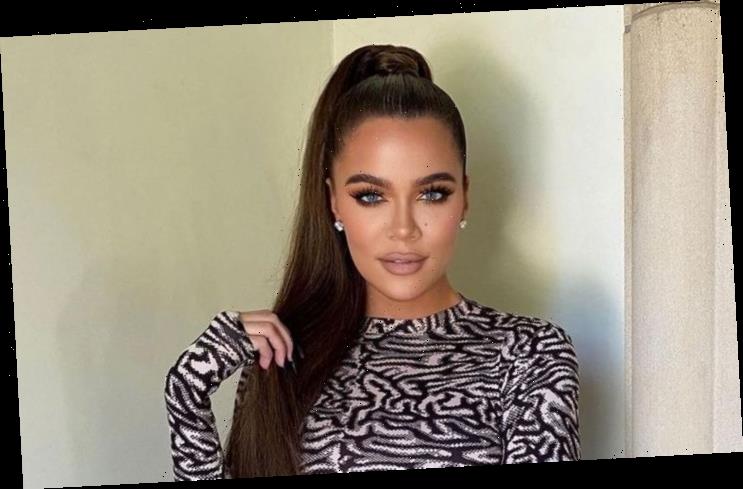 10/28/2020
Khloe Kardashian Tested Positive for Covid-19: I Was Vomiting and Shaking
This website uses cookies to improve your user experience and to provide you with advertisements that are relevant to your interests. By continuing to browse the site you are agreeing to our use of cookies.Ok