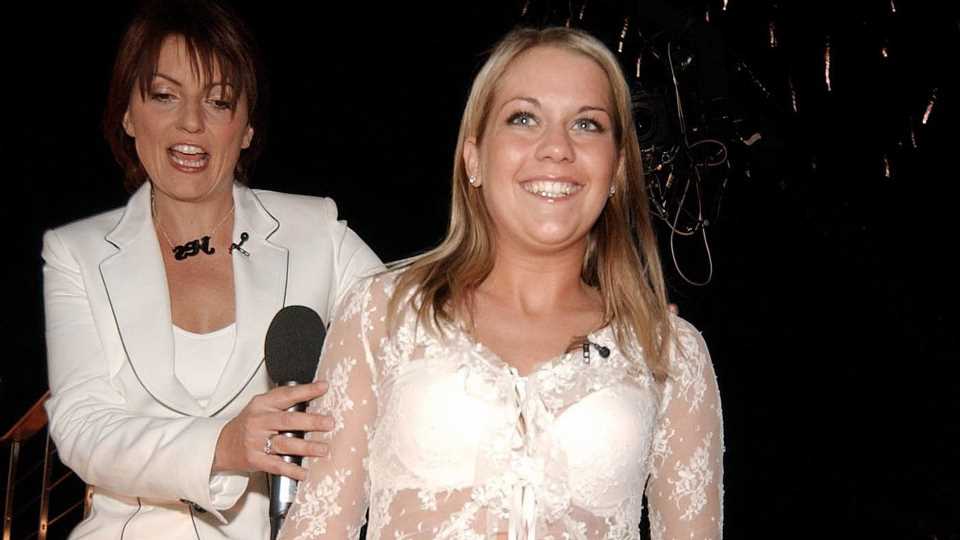 Big Brother winner Kate Lawler says she had just £100 in her bank account before she went on to win the show in 2002.

Kate was the first female winner and she was just 22-years-old at the time when she left her Beckenham home to enter the house. 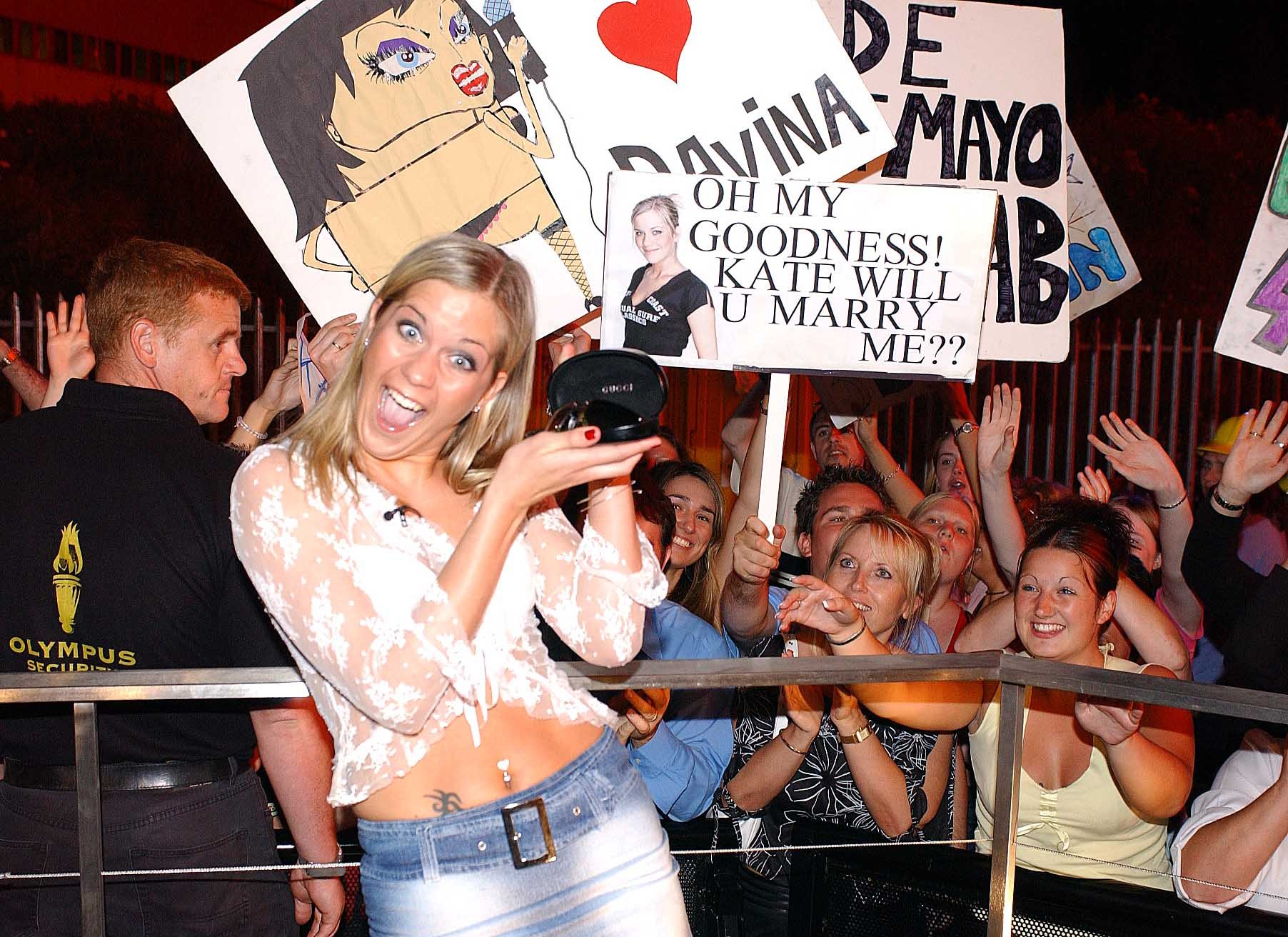 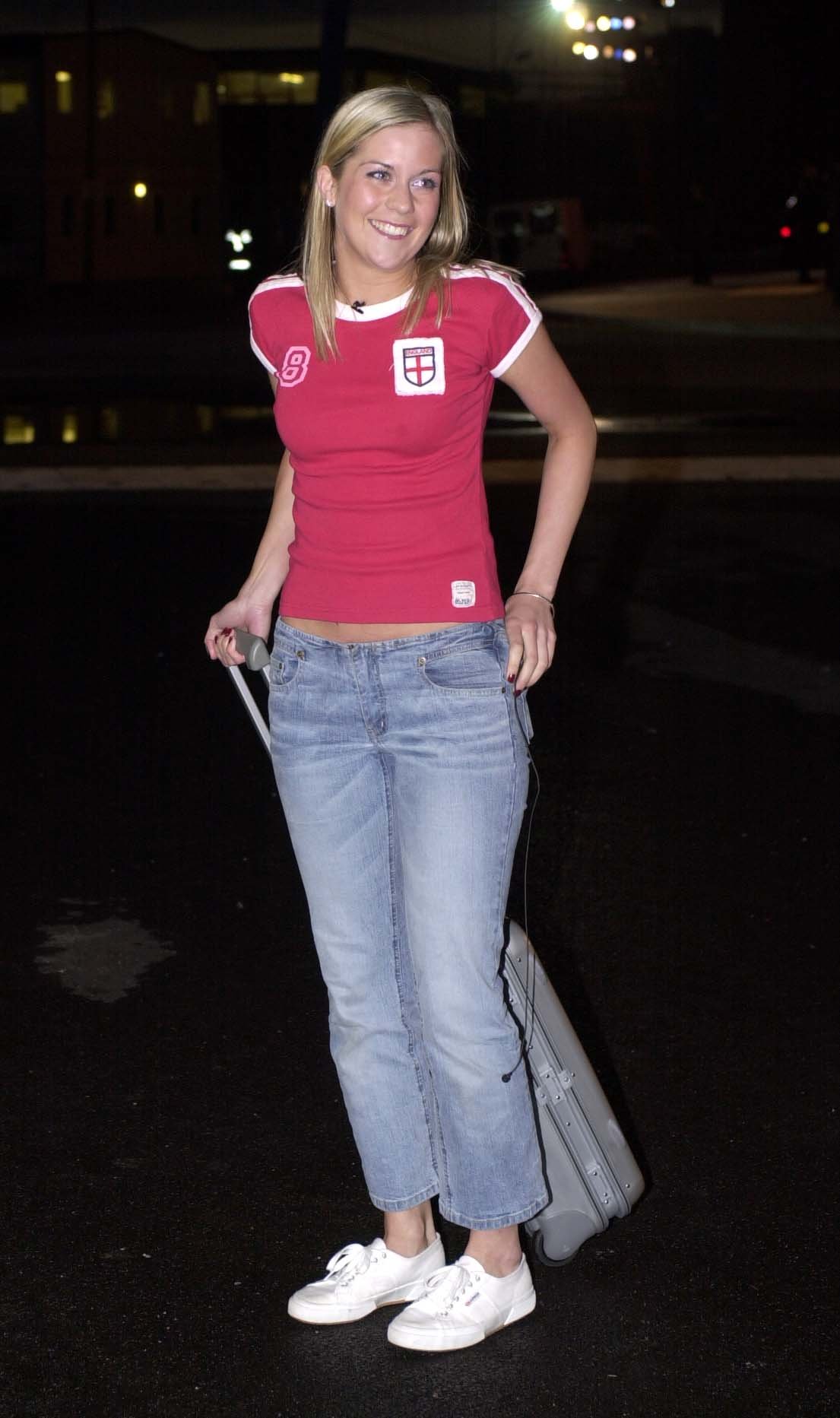 The Big Brother prize money was a whopping £70,000 and now, at 42-years-old and mum to a beautiful daughter, Kate spoke to The Sun about how the money changed her life dramatically at the time.

In an exclusive chat at the Tesco x Skin Republic event, the blonde beauty said winning the show was “the best thing that had ever happened.”

She explained: “I bought a flat when I won because before I did I’d been living with my parents and I didn’t have a deposit. I had around £100 in my bank.

“I remember going the cash point after I’d won the show and the producers told me to check my balance and I did, and I had something like £70,150 in there. The £150 was the money I had in my account before I’d gone it. 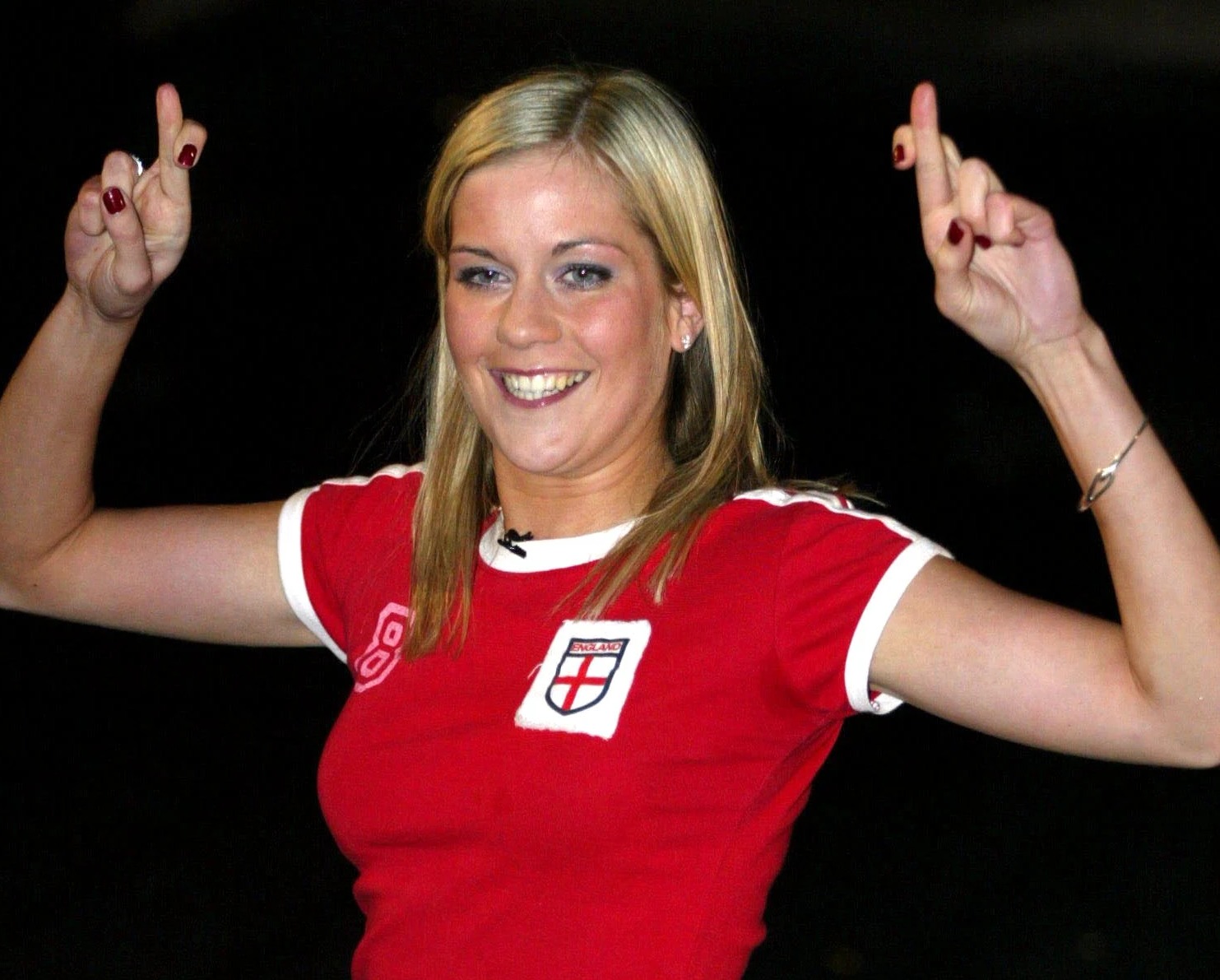 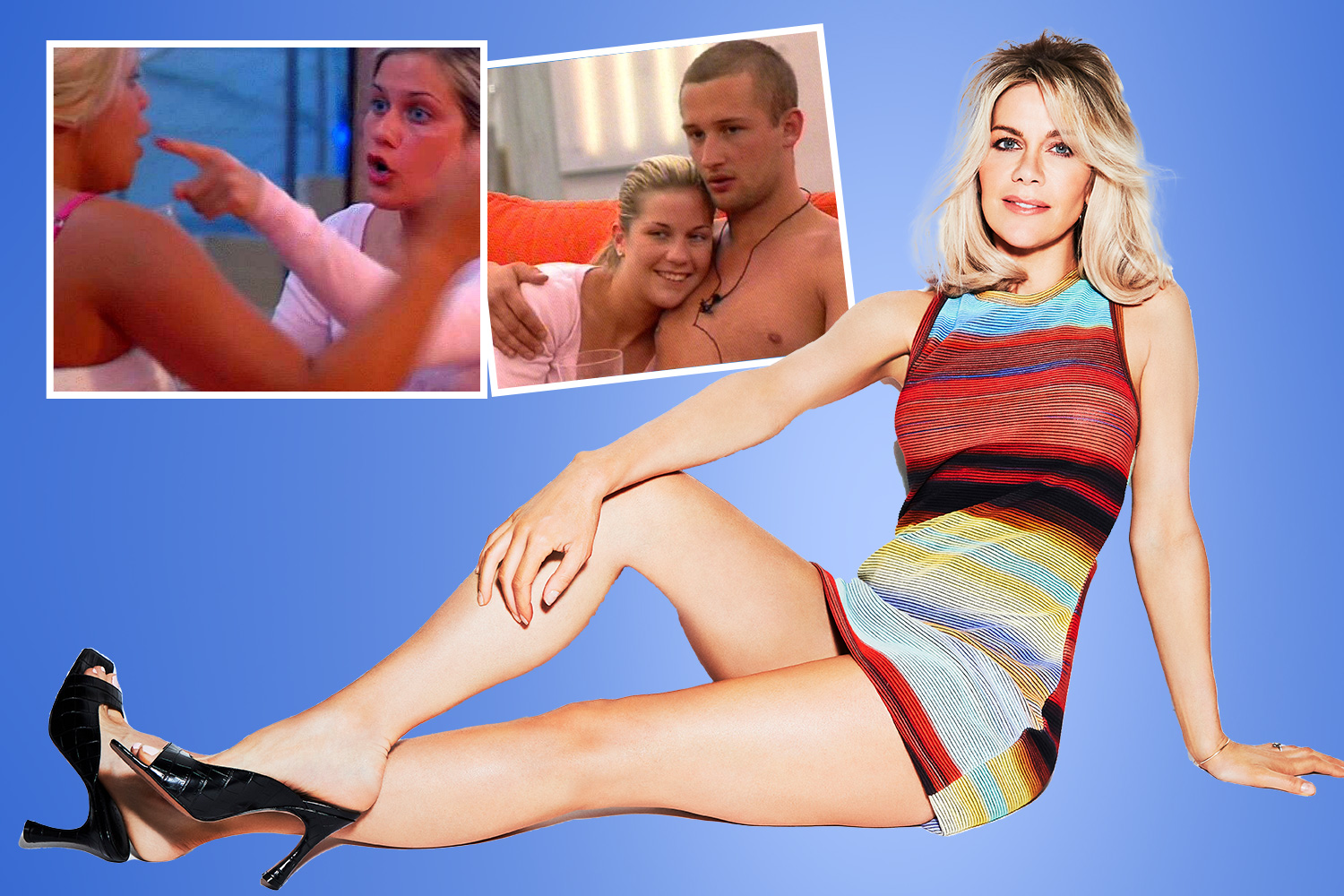 “Just goes to show how poor I was. My dad told me to put all of my money into the flat and that was £70,000 gave me a really good deposit.

“I would never have been able to buy a flat because I was living with my parents, couldn’t afford to move out and it so it really was incredible to win.”

Winner Kate has since gone on to have a lot of success, working as a presenter, model, DJ and someone who commands a large following on social media.

The glamorous star also recently got married, wedding Martin – whom she affectionately calls Boj – in London.

They share an adorable daughter together called Noa, and they all went on a beautiful honeymoon with their dogs in tow.

The former Big Brother star has also predicted who she thinks will host the new show, when it returns next year.

Kate hinted it’ll be her pal and co-star Alison Hammond, who appeared on Big Brother in 2002 too, the same year as Kate, and despite being the second housemate to be evicted they formed a close bond.

Kate said: “I’d love Alison to do it. I think Alison Hammond would be an amazing person to take on the hosting duties. She’s from my series of Big Brother and she’s got charisma, she’s funny, she’s a big personality and she’s already on ITV.” 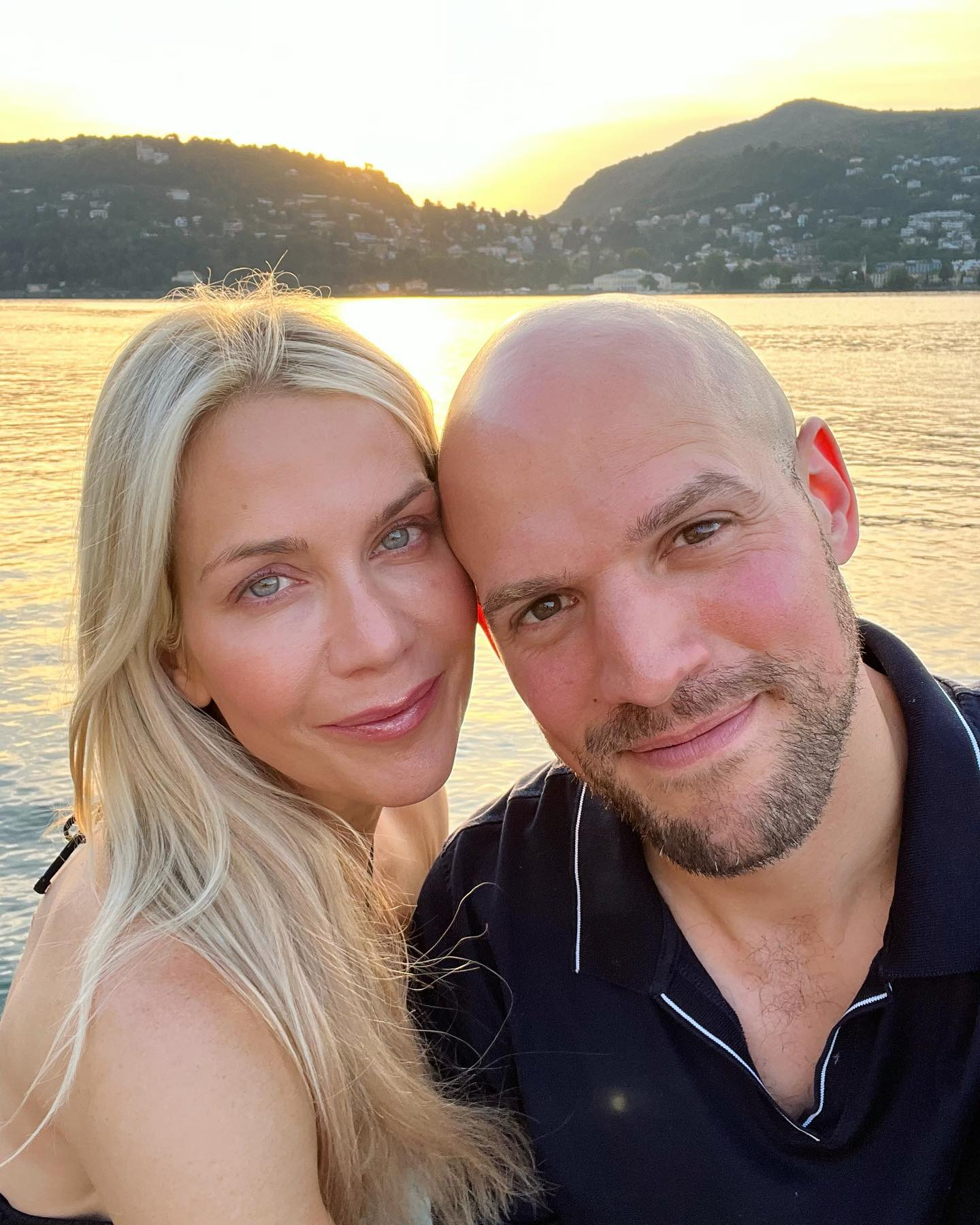 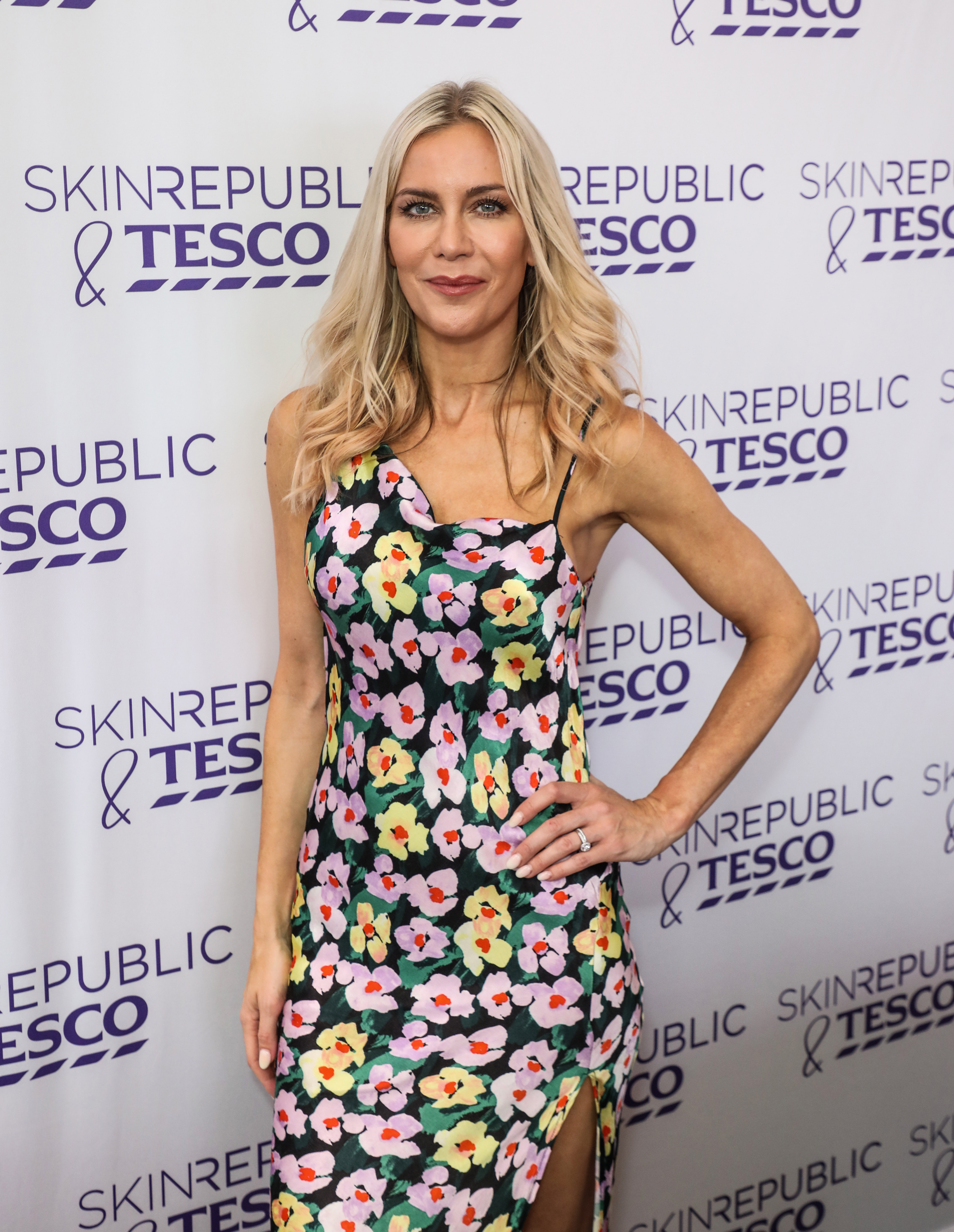