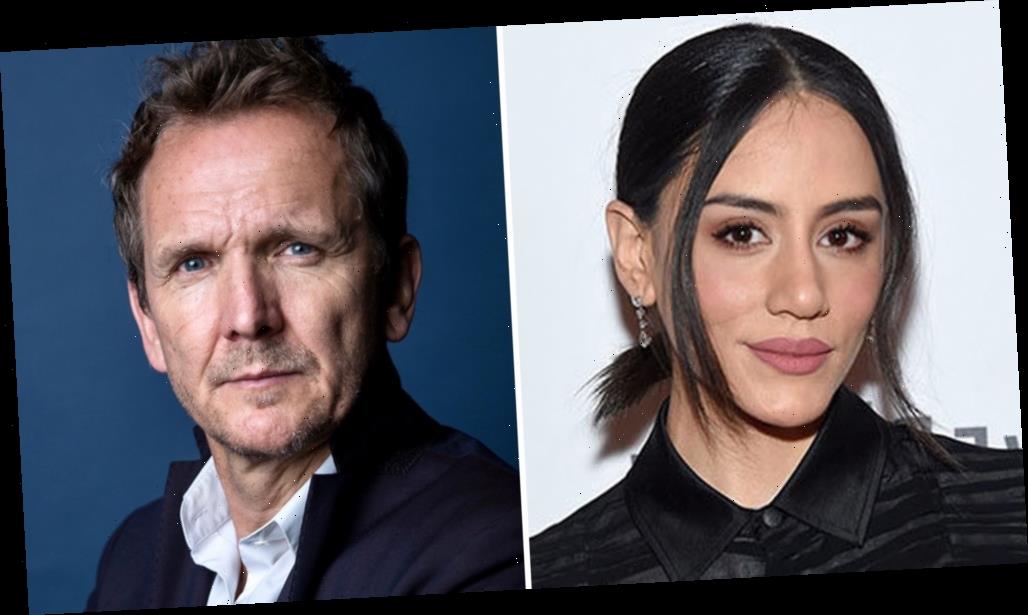 EXCLUSIVE: Michelle Veintimilla (The Baker and the Beauty) and Sebastian Roché (The Man in the High Castle) are set for recurring roles on David E. Kelley’s hit freshman ABC drama series Big Sky. Both will be introduced in the back half of Season 1.

The crime thriller series, created by Big Littles Lies‘ Kelley based on C.J Box’s book, follows private detective Cassie Dewell, played by Kylie Bunbury, and ex-cop Jenny Hoyt, played by Katheryn Winnick, who join forces to search for two sisters who have been kidnapped by a truck driver on a remote highway in Montana. But when they discover that these are not the only girls who have disappeared in the area, they must race against the clock to stop the killer before another woman is taken.

Veintimilla will play Rosie Amaya, the tough as nails daughter of Gil Amaya, the Kleinsasser family’s ranch manager. Rosie grew up close to Blake Kleinsasser, who taught her the ropes of cattle-ranching. Rosie will play a pivotal role in Dewell and Hoyt’s investigation into Lochsa county and unraveling its darkest secrets.

Roché will portray Sheriff Wagy, the polite and parochial Lochsa County Sheriff. A small-town cop whose sense of worth is dependent on the power wielded by the badge and gun. Despite Wagy’s apparent hospitality, Cassie and Jenny question his motives and efforts to obstruct their investigation at every turn.

Veintimilla most recently starred as Vanessa Sanchez on ABC’s The Baker and the Beauty, and next stars opposite Corey Stoll in Stephen Belber’s upcoming film, What We Do Next. She played the daughter of Salma Hayek and Alec Baldwin in the comedy Drunk Parents, starred in Netflix’s limited series Seven Seconds and had recurring roles in Neil LaBute’s series The I-Land and as the super villain Firefly on Fox’s Gotham, among other credits.

Roché also recurs on NBC’s new sci-fi drama Debris. His other credits include Amazon’s The Man in the High Castle, HBO’s The Young Pope, Nat Geo’s Genius: Picasso and Michael Bay’s Netflix action pic 6 Underground. He is repped by Performers Management and 42 out of London.

Joss Whedon Told Gal Gadot To 'Shut Up And Say The Lines' On Justice League?!