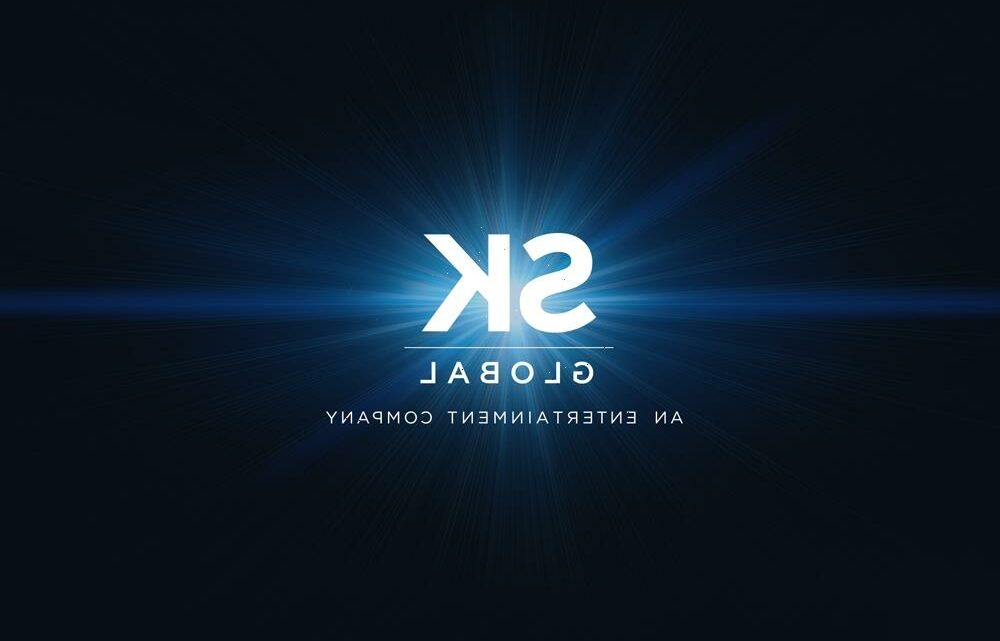 SK Global and Westward will finance and oversee all stages of development and production. 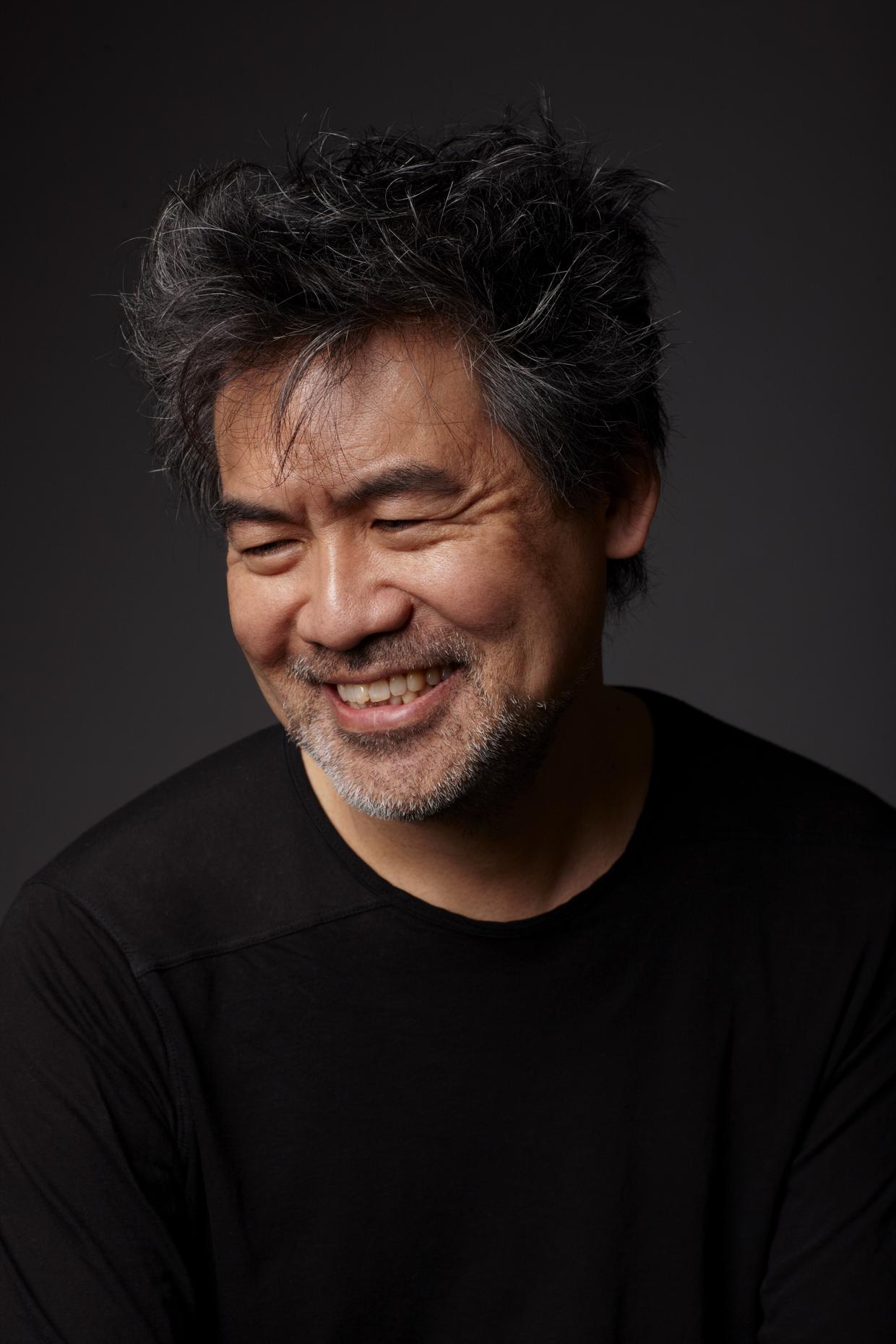 Written by award-winning Wall Street Journal reporters Wright and Hope, Billon Dollar Whale gives an inside account of Malaysia’s shocking 1MDB money-laundering scandal, exposing the secret nexus of elite wealth, banking, Hollywood, and politics. The book centers on the heist’s alleged mastermind, international fugitive Jho Low, and his adventures in Hollywood (financing Martin Scorsese’s The Wolf of Wall Street), and Wall Street (making Goldman Sachs millions while defrauding investors). Now under investigation by authorities in Malaysia, Singapore, Luxembourg, Switzerland, and the U.S. Department of Justice, the theft—estimated at $5 billion—ranks among the biggest cases of fraud in history.

Published in 2018 by Hachette Books, Billion Dollar Whale is an instant New York Times bestseller and was named the Financial Times 2018 Book of the Year. The book has sold more than half a million copies internationally, including over one hundred thousand copies in Asia where it remains a bestseller. Wright and Hope’s reporting on the subject contributed to prosecutions around the world including in the largest ever bribery case against a major bank. Their investigation also played a pivotal role in Malaysian elections, overturning the decades-long domination of the ruling party and precipitating criminal charges against the former prime minister.

SK Global’s John Penotti, Charlie Corwin and Marcy Ross will serve as executive producers alongside Willimon and Tappis. Actor-producer Michelle Yeoh will also be a producer on the series.

“It’s hard to overstate the cultural impact of this story in Asia and around the world,” said Penotti and Corwin. “It’s both a tale of financial greed and deceit, and a darkly comedic social satire. We are excited to build on this talented team as we move forward.”

“At Westward we are drawn to stories that reflect the complexity of the times we live in, centering on enigmatic and surprising characters. We’re also drawn to developing innovative ways to produce work in a quickly shifting entertainment landscape. With David Henry Hwang at the helm, and SK Global at our side, this project allows us to do both. We we’re thrilled to be able to bring this incredible story to life for a global audience,” said Willimon and Tappis.

‘Ghostbusters: Afterlife’ Opening: We Came, We Saw, We Kicked Up $44M+