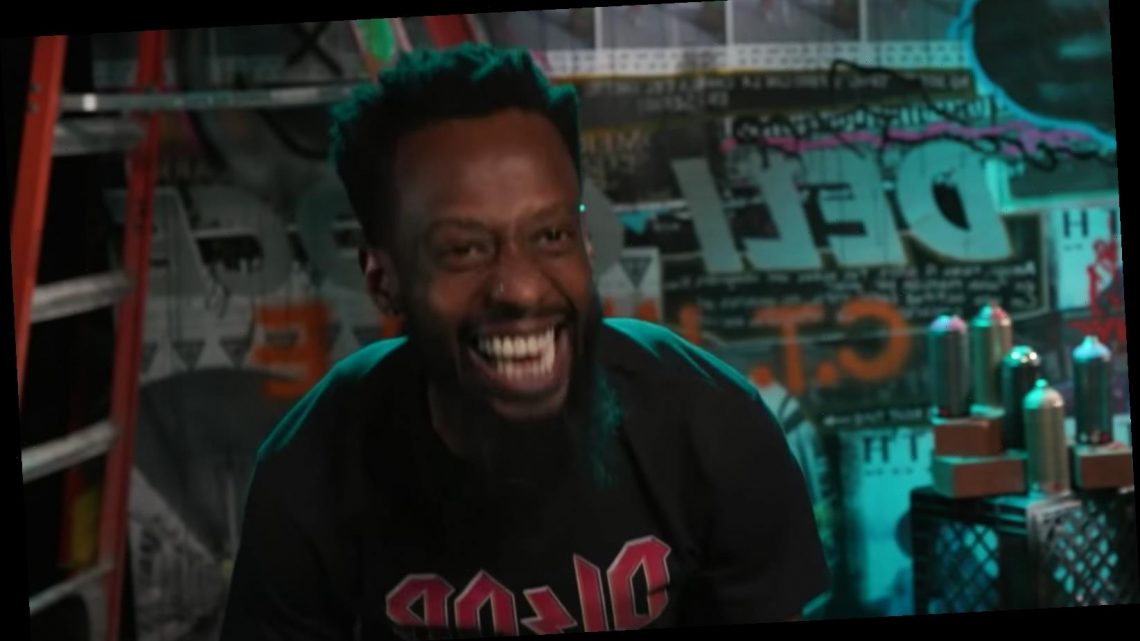 From fistfights to lawsuits to estranged children, Black Ink Crew has never been withouts its hallmark scandals — and some of the best scandals to come out of the VH1 drama series are about the turbulent love lives of its tattoo artists. We’ve wracked our brains over the cheating triangle between Miss Kitty, Ceaser Emanuel, and Ryan Henry, and even felt heartbroken over the possibility of Ceaser cheating on Dutchess Lattimore. Another kind of drama arose out of Sky’s familial disagreements with her estranged sons, which eventually got the tattoo artist suspended from the set.

While many scandals have solicited mixed reactions from Black Ink Crew‘s fanbase, one that shook Season 8 is garnering some pretty strong feelings against one particular cast member. Tati, Ceaser’s HR manager, has wrought the wrath of fans for what some think are games that she played prior to Walter’s wedding. Here’s what really happened between Tati and Walter that has viewers, and even some Black Ink crew members, riled up.

According to Atlanta Black Star, Tati revealed on a wedding trip to Hawaii, where Walter was set to get married, that the to-be groom was sliding into her DMs months prior when he was still with his fiancée, Jessica. “I didn’t want to say it but now that we’re actually here I can’t keep it to myself,” Tati revealed to Donna and Bae (via Cheat Sheet). “Walter all the way be sliding in my DMs… He was like, ‘I heard you got some good p***y,’ which is like, yes, I know, duh.”

“I told him that I have respect for Jess and I would not put myself in a position to ruin their relationship or get bad karma,” Tati continued. When she revealed she was thinking about spilling the beans close to Walter’s marriage, her castmates were not with it. “Keep that sh*t to yourself,” Donna responded.

Some fans questioned Tati’s motives, wondering why she came forward so late into the game. And neither Walter nor his partner, Jess, were having it. “N****s believe anything,” Walter unofficially responded on Twitter to the rumors. Jess was a little more direct, calling Tati’s tactics “desperate and dry.” “Just hateful,” one viewer summed up many people’s reactions. “These women need to get their s**t together. Jess and Walt be happy and let them watch from the outside.” 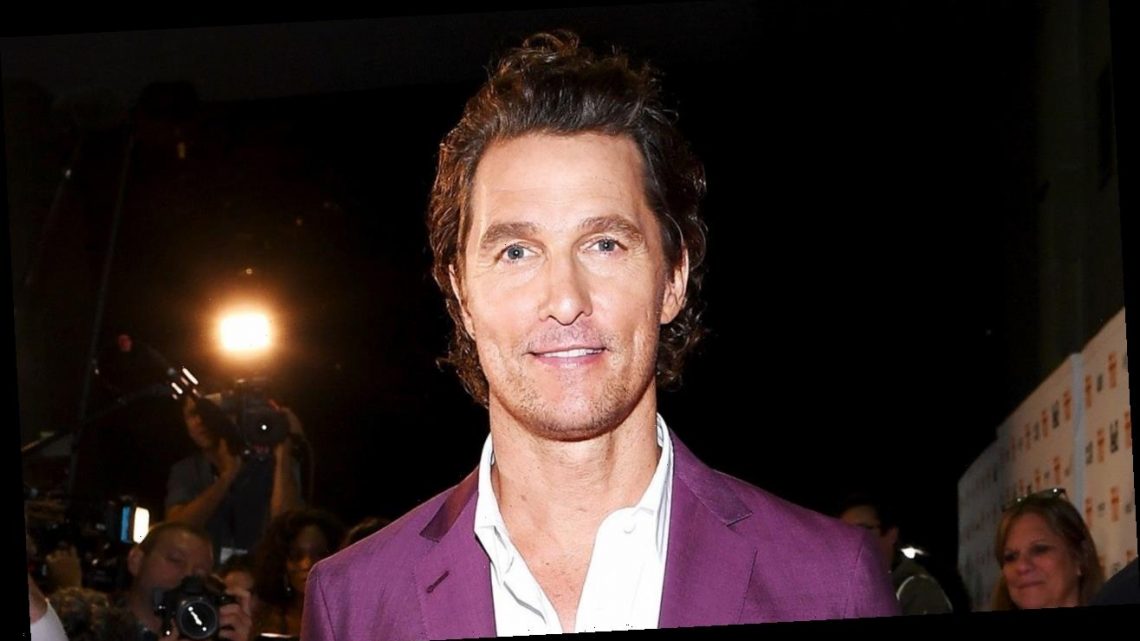 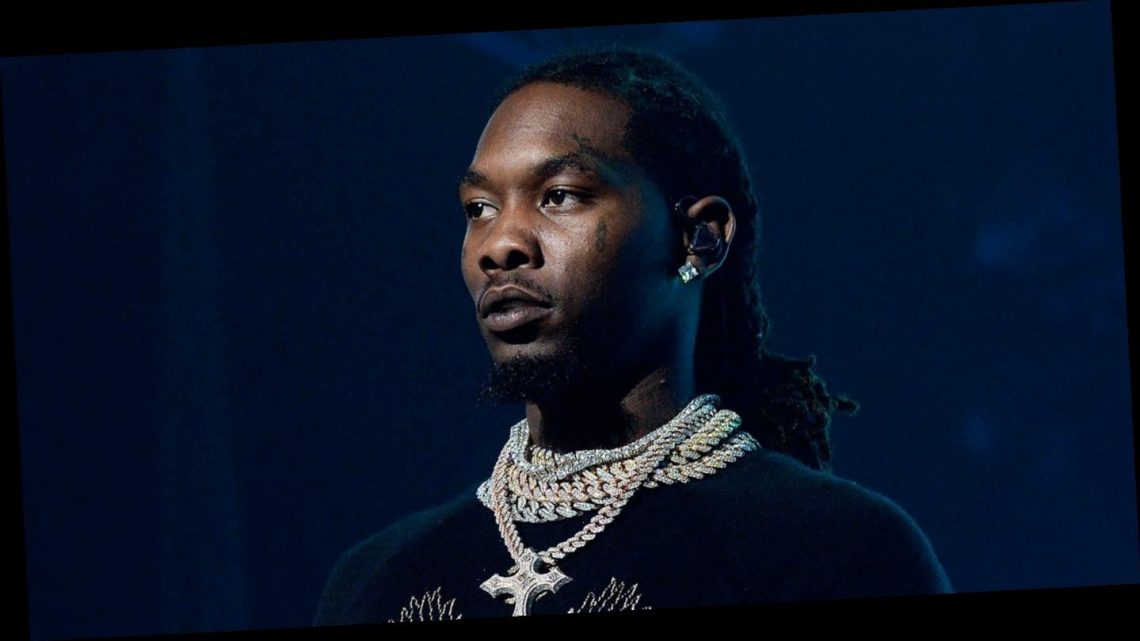 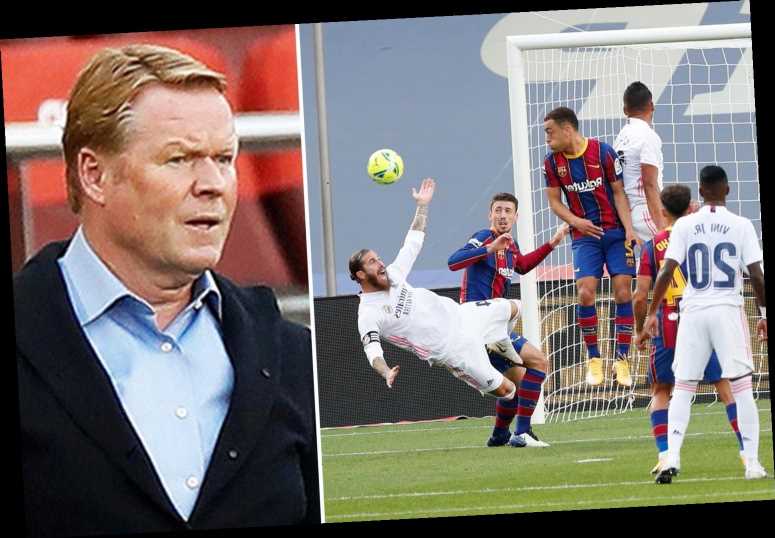