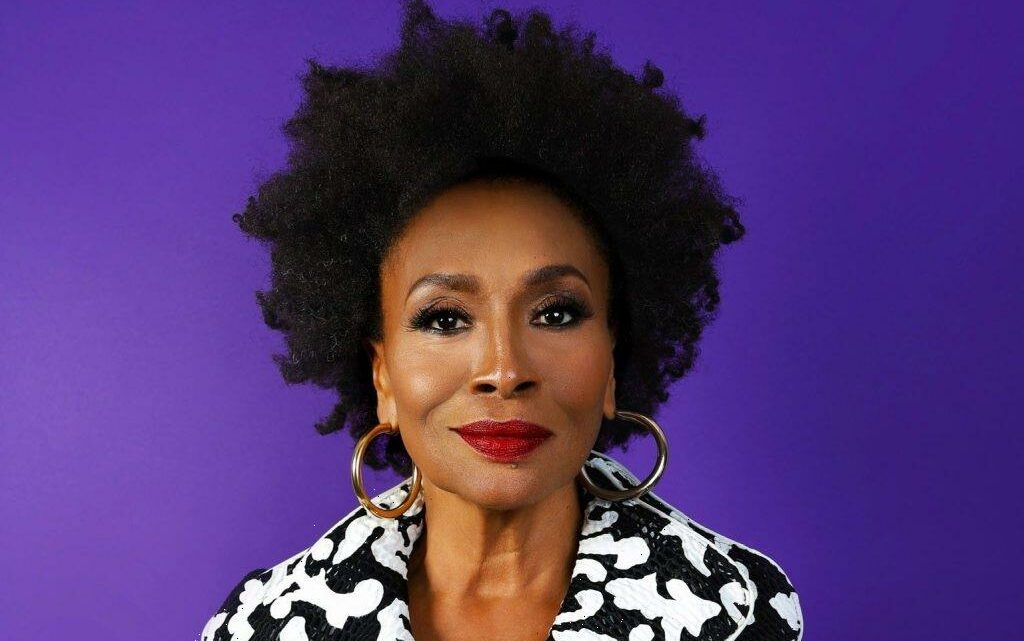 Jenifer Lewis has joined the upcoming Showtime comedy series “I Love This For You.”

Inspired by Bayer’s own story of overcoming childhood leukemia, the series centers on Joanna Gold (Bayer) who dreams of becoming a host at a home-shopping channel. Working to shed her life-long label as “that cancer girl,” she moves away from her parents, starts a budding romance for the first time in her adult life and forms a meaningful friendship with her idol Jackie (Shannon), all against the backdrop of a highly competitive workplace run by an unstable billionaire, where people play dirty to succeed.

Lewis will play Patricia, the icy, enigmatic founder and CEO of a popular home shopping network. Cybil Shepherd was previously set for the role, but she exited around the time the show was picked up to series.

Lewis currently stars in the critically-acclaimed ABC sitcom “Black-ish,” with other TV roles including “Strong Medicine” and “Dolly Parton’s Christmas on the Square.” She has also starred in films such as “What’s Love Got to Do With It,” “The Preacher’s Wife,” “Think Like a Man,” “The Wedding Ringer,” and “Madea’s Family Reunion.”

She is repped by Innovative Artists.

Bayer co-created “I Love This for You” along with Jeremy Beiler. Both serve as executive producers along with Michael Showalter and Jessi Klein, with Klein also serving as showrunner. Megan Ellison and Sue Naegle of Annapurna, Jordana Mollick of Semi-Formal, and Allyce Ozarski also executive produce.

Will Camilla Ever Forgive Meghan And Harry For Hurting Prince Charles?
Recent Posts