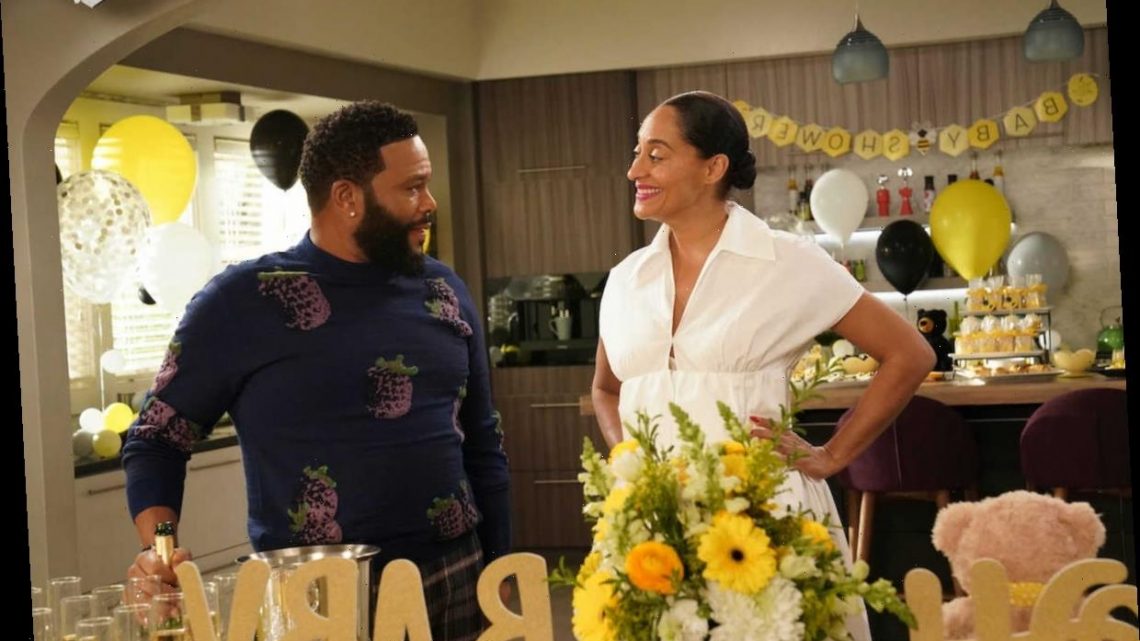 'Blackish' Showrunner Reveals How the Season Was Shot During COVID-19 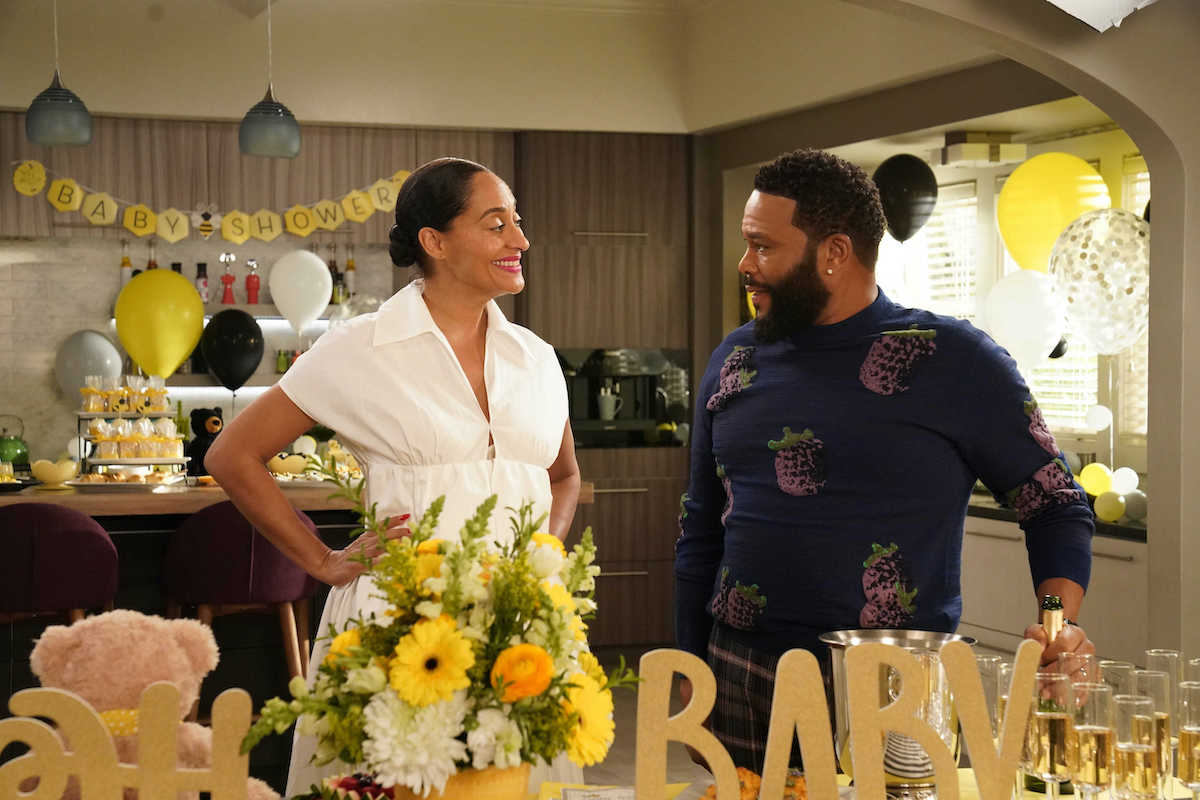 Showrunner Courtney Lilly described how he got the series up and running after productions shut down due to the pandemic. “I was able to go into it having talked to doctors and being like, ‘Here’s how we’re going to make this work,’” Lilly recalled to Variety after his girlfriend landed in the emergency room after a freak accident. “‘Everyone from doctors to the CDC feel this is what’s working,’”

“We needed to write the show to make our actors feel safe,” Lilly continued. “Part of their job is being secure so they can use their talent and their instrument to tell our stories.”

A two-part upcoming election episode proved to be a challenge

Producers were already prepared to shoot an election episode. But the pandemic threw a wrench into planning. The team already decided to animate one of the parts. However, they still needed to include portions with the actors and some special guests.

Part one follows Junior’s journey into voting rights and the evolution voting has taken in American history. A green screen and special effects were used to shoot most of the episode. The second part is completely animated with the focus on Andre “Dre” Johnson’s (Anthony Anderson) run for Congress.

“The whole thing is a miracle of our post-production team,” Lilly shared. Adding, “studios weren’t shoot yet [and] the city hadn’t opened up yet so we didn’t know exactly what we were going to face. We had a buffer with the animated episode by making that our first episode — that gave us an extra week to see what the city was going to do.”

Some cast members expressed concerns about shooting on set

The majority of the election episodes were built and then shot in August. Ellis Ross admitted to being uncomfortable with shooting in person. She was the one who actually pitched the idea of the animated episode.

“In building the episode the way we did, we made sure she never had to interact with somebody without a mask on,” Lilly said. “There was camera crew there, but we decided to ‘Forest Gump’ her into stuff to have fun, and we were still able to tell our story that way.”

Other actors shot scenes together. “When it came to building the episode for the live-action part of it, if the rules and the regulations set up with the studios and the unions and the state were going to be that people couldn’t be within six feet of each other, we wanted to make sure we could make an episode where we could do that,” Lilly described. “The construction of the episode was really about limits that were placed on us by the moment that we were in.”

Lilly shared that the first few episodes of the season were shot during the early days of the pandemic. Masks were not yet recommended by health experts. “It’s not like, ‘Oh we’re shooting in the mall, are people wearing masks?’” he said. “We’re never going to be irresponsible on how we’re portraying things, but I don’t know that I need to just virtue signal and be like, ‘Now we’re going to talk about masks!’ 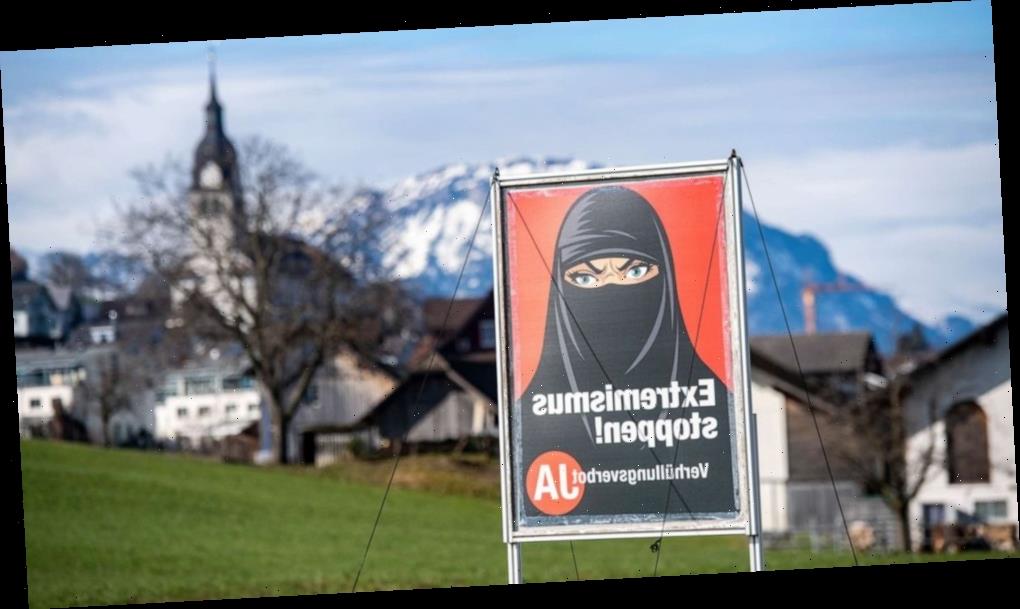 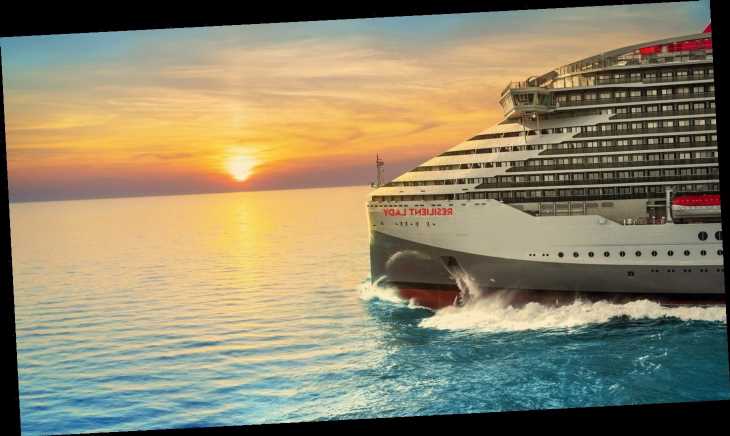 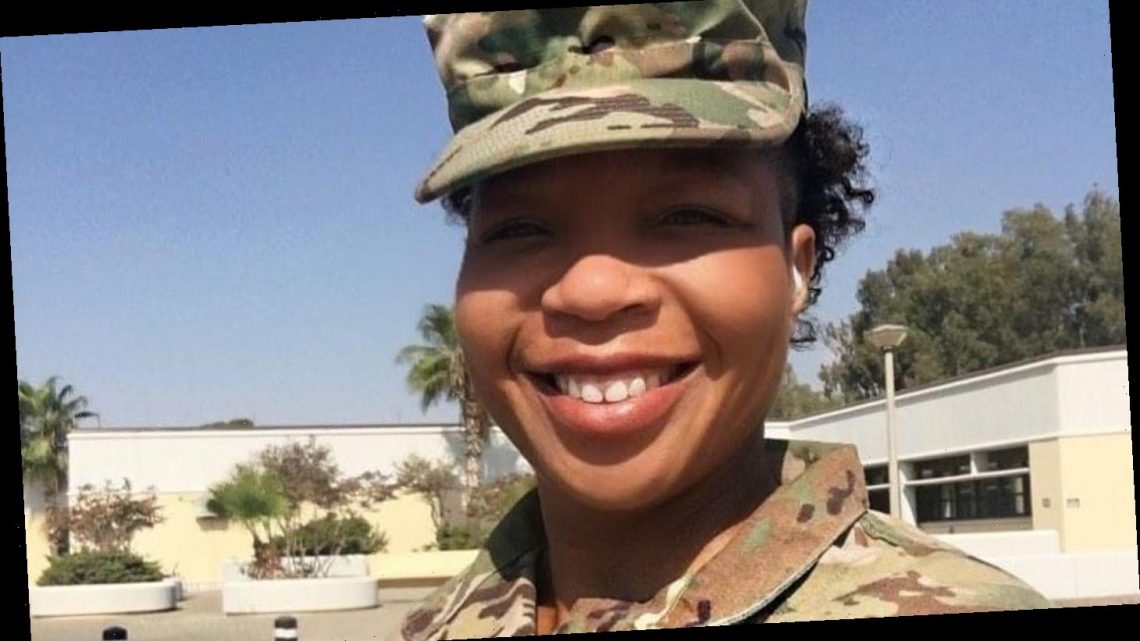