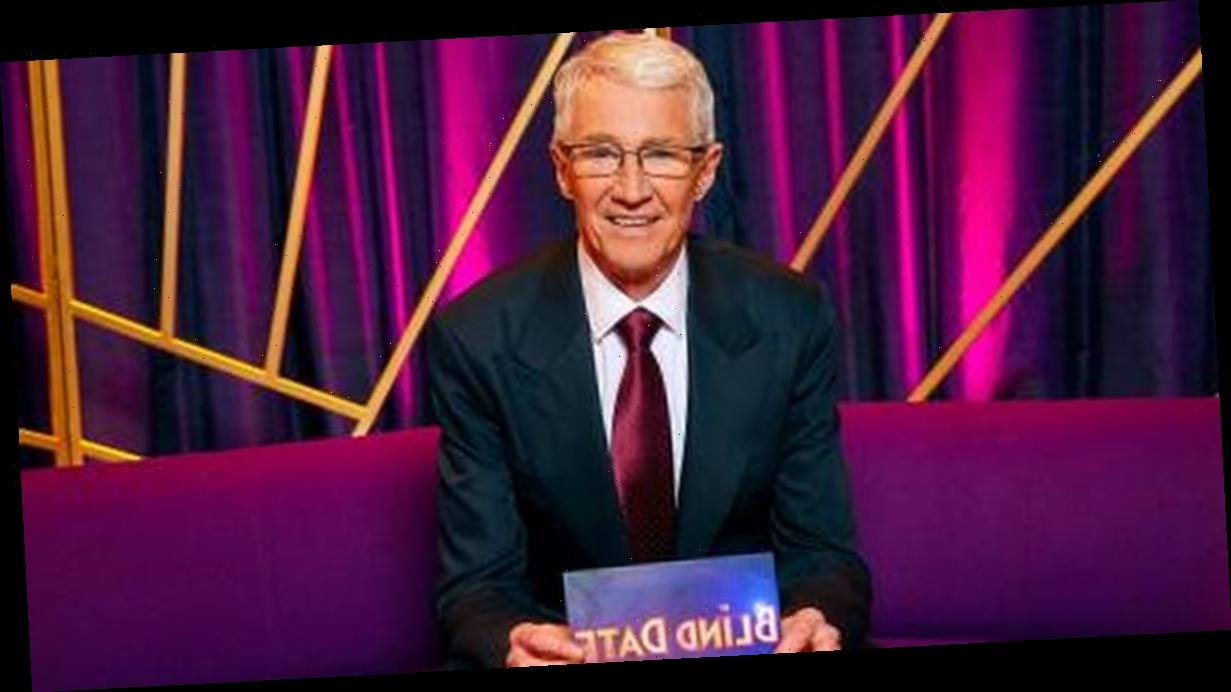 Blind Date has been axed by Channel 5, Hot TV can reveal.

Bosses decided it had “run its course” two years after being revived.

A TV insider said: “After a number of series on Channel 5, it’s been decided that it’s time to ditch it.

“Execs loved reviving such an iconic show, but it hasn’t gone as well as they hoped. Everyone involved is sad to see it go.”

Blind Date was one of TV’s most popular shows during its 18 years on ITV.

So Channel 5 hoped it would still be a hit when they revived it in 2017, with Paul O’Grady replacing the late Cilla Black as host.

But by last summer the show was being watched by fewer than a million viewers.

Our source added: “No-one was expecting the show to pull in the figures it did in the 90s.

“But less than a million is just not enough to warrant another series.

“Channel 5 bosses are quite keen to focus on documentaries rather than expensive entertainment formats that just aren’t popular enough.”

The decision to axe the show came after Paul revealed that he was planning to step down.

He said last autumn: “I don’t think I am going to do any more. I will have to have a word with Channel 5.

“For the first series, I hated the set and I felt really uncomfortable. I was saying, ‘What is your name, number one? Where do you come from?’ And my arms would go out and knee bend, and I kept thinking ‘I am turning into Cilla’.”

Blind Date has been shelved just weeks after ITV announced it was axing Take Me Out.

A source said: “Light entertainment is so competitive. Execs have to be ruthless because they can’t afford to make shows that aren’t getting big audiences.”

What are people meant to do if they want a fling? Oh yes, they can always sign up for Strictly.