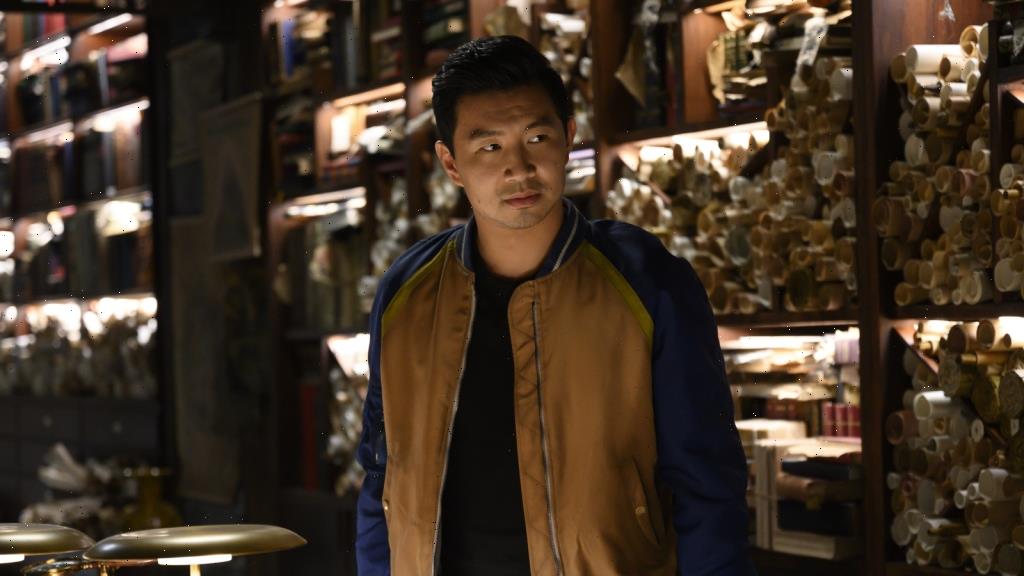 “Shang-Chi and the Legend of the Ten Rings” delivered the sizzle that struggling movie theaters so desperately needed, debuting to $71.4 million in its inaugural weekend. The Marvel adventure is on pace to rack up a mighty $83.5 million over the four-day Labor Day weekend, trumping expectations that had anticipated a debut of between $45 million to $50 million while also shattering barriers for Asian representation on screen.

The film’s three-day figure is the second best of the pandemic era, falling just behind “Black Widow’s” $80.3 million haul and edging out “F9’s” $70 million bow. It also marks a record for Labor Day openings, which is traditionally a sluggish weekend at the box office, besting the previous high-water mark set by 2007’s “Halloween,” which pulled in $30.6 more than a decade ago and at a time when catastrophic, global pandemics seemed like the stuff of sci-fi movies.

Unlike “Black Widow,” “Shang-Chi” was showing exclusively in theaters. “Black Widow” opted for a hybrid release and debuted on Disney Plus, where it was available to rent for $30, at the same time it opened in theaters, something that may have caused ticket sales to crater in subsequent weeks of release. The strong reception for “Shang-Chi” could impact the way that Disney rolls out future superhero adventures during COVID-19. The studio has yet to make a decision about whether or not “The Eternals,” its next comic book epic, will have an exclusive theatrical debut. Globally, “Shang-Chi” has pulled in $127.6 million after opening in key markets such as France, Italy, Spain, the United Kingdom, Japan, Korea, Brazil and Mexico.

“Shang-Chi” centers on a former assassin who must contend with the legacy of his evil father and the crime syndicate he operates. It’s the first Marvel movie to have an Asian superhero as its protagonist. Destin Daniel Cretton (“Just Mercy”) directs a cast that includes Awkwafina, Michelle Yeoh, Tony Leung, and Meng’er Zhang. Newcomer Simu Liu, who previously appeared in the Canadian sitcom “Kim’s Convenience,” plays the title role. The audience for “Shang-Chi” was primarily younger men, with males making up 61% of ticket buyers. The highest percentage of ticket buyers were between the ages of 18 to 24 with the second highest block comprised of consumers between 25 to 34.

Last weekend’s champion, Universal’s “Candyman,” pulled in an estimated $10.5 million over the three-day weekend. The horror film is on pace to earn $13.4 million over the four-day holiday. That would bring its total to $41.9 million, an impressive figure given its $25 million budget.

“Free Guy,” the Ryan Reynolds action-adventure from Disney and 20th Century Studios, earned an estimated $8.7 million over the three-days and should bring in $11.2 million over the holiday for a third place finish. It has grossed $91.8 million since opening four weeks ago.

Look for theater owners to seize on “Shang-Chi’s” hefty opening weekend numbers to pressure studios to avoid debuting their films in cinemas at the time they hit video on-demand. That’s a battle they’d like to win by the time the next spandex-sporting Marvel hero makes their way to the big screen.