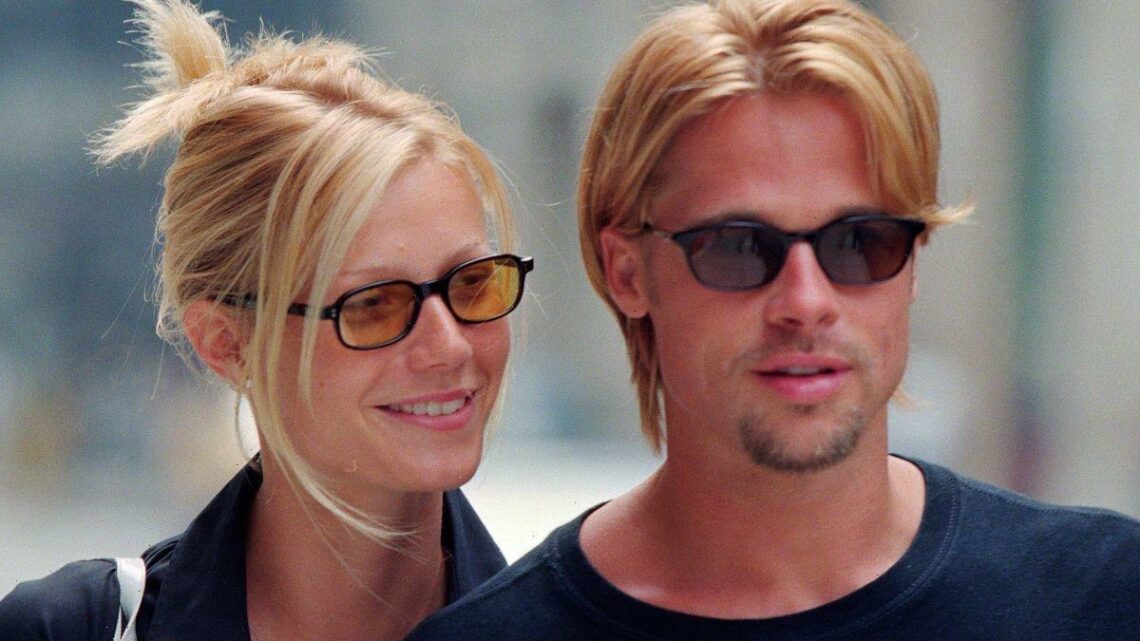 Brad Pitt, 58, and Gwyneth Paltrow, 49, met on set in 1995. Their whirlwind romance would enthral the world. However, Pitt’s proposal would mark the beginning of the end for their relationship, although years later they still love each other.

Pitt, who stars as Roy McBride in Ad Astra tonight, met Paltrow when the pair played husband and wife in the 1995 film Se7en.

Paltrow had only had a handful of roles by the time the would-be Iron Man star was partnered with the far more experienced and renowned Pitt.

They began dating during the filming of Se7en and were clearly very smitten with each other as the relationship continued past the premiere.

It was reported that when on set for other films Paltrow would drink out of a mug with Pitt’s face on it.

Pitt shared at the time that he had “never been happier” and Paltrow’s father took to the actor as well, considering him like a son. 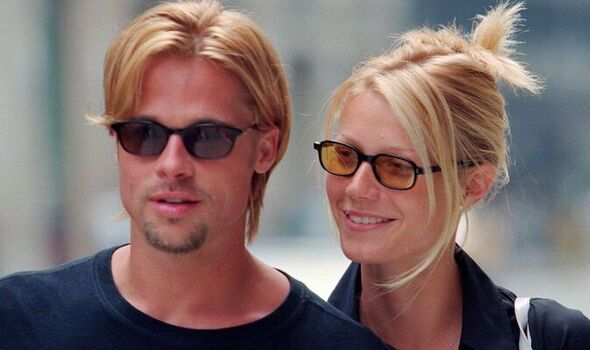 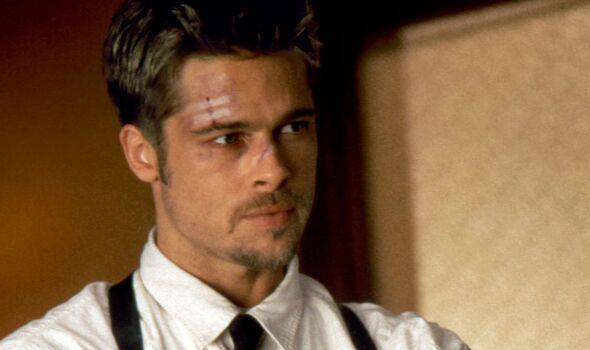 Paltrow interviewed Pitt for her Goop website earlier this year and shared a heartfelt moment she had with her father when she was engaged to Pitt.

She shared: “His eyes full of tears, and he said, ‘You know, I never really realised what they mean when they say you’re gaining a son. Like, I’m gaining a son’.”

After two years together Pitt proposed in December 1997, describing the moment as “one of the greatest” in his life.

However this would be short-lived as their relationship suddenly began to unravel.

Paltrow reportedly got cold feet and being just 25 at the time was concerned that she was too young to settle down. 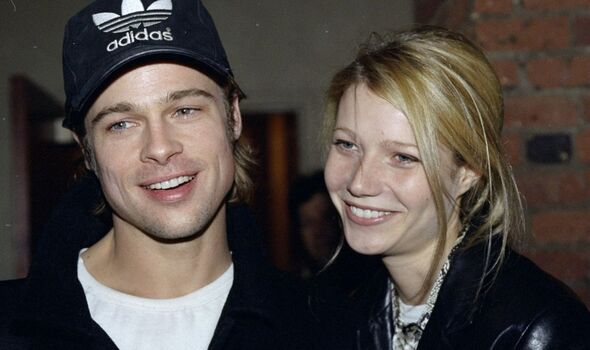 Years later she would tell The Howard Stern Show “I wasn’t ready” and that she believed Pitt was too good for her.

Rumours of the split began to fly, with most of the gossip blaming Paltrow and claiming that she had been unfaithful.

When the break-up was official, the actress was incredibly distraught and took most of the blame in the media.

She would refuse roles and told Vanity Fair: “My heart sort of broke that day, and it will never be the same.”

Pitt would move on to Jennifer Aniston a few years later, followed by the actress Angelina Jolie and would find himself facing even bigger headlines after their split in 2016.

Paltrow on the other hand would be married to Coldplay frontman Chris Martin for over a decade before the pair would divorce in 2014.

She would then get married to Brad Falchuck in 2018 and the pair have been together ever since. 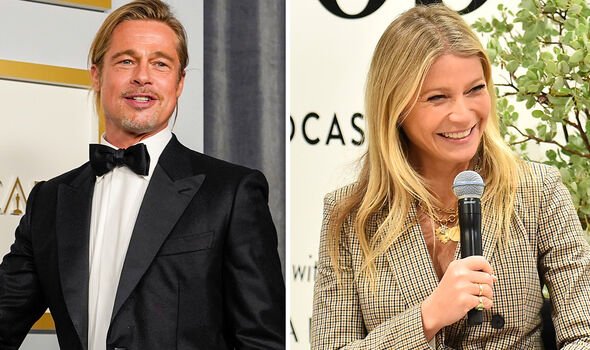 In the Goop interview, Pitt and Paltrow would prove they are on far more than amicable terms.

Paltrow joked that she had “finally found the Brad I was supposed to marry” although that was not Pitt.

To which Pitt replied: “It’s lovely to have you as a friend now. And I do love you.”

Paltrow added: “I love you so much.”