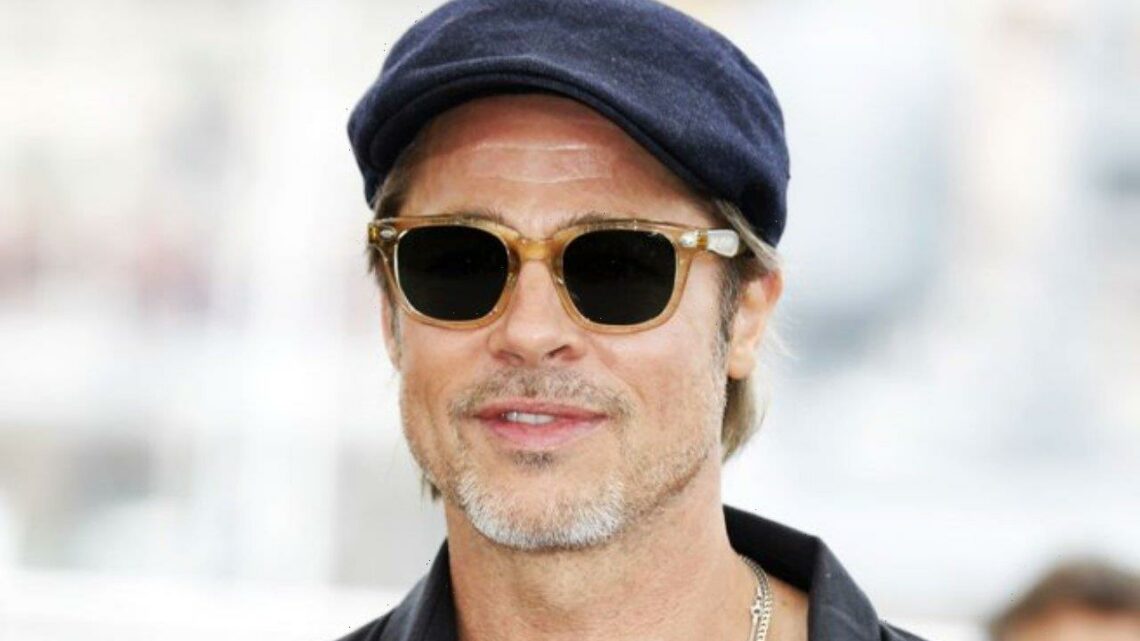 When speaking about his plan to retire from the film industry, the ‘Once Upon a Time in Hollywood’ actor claims in a new interview that he considers himself on his ‘last leg.’

AceShowbiz -t looks like Brad Pitt is ready to leave Hollywood. In a new interview, the “Once Upon a Time in Hollywood” actor hinted at retirement as an actor.

“I consider myself on my last leg,” the 58-year-old said in the new cover story for GQ’s August issue published on Wednesday, June 22. “This last semester or trimester. What is this section gonna be? And how do I wanna design that?”

Pitt, who has starred in more than 70 films throughout his career, has also spent the past few years behind the camera with his production company, Plan B Entertainment. In December this year, Plan B is set to release “Women Talking“, an adaptation of Miriam Toews’s novel about a group of Mennonite women who unite against their rapists.

Speaking about the project, the ex-husband of Angelina Jolie elaborated, “It’s as profound a film as anything made this decade.” Plan B is also behind the upcoming “Blonde“, an Ana de Armas-starring movie, which is adapted from Joyce Carol Oates’ fictional biography of Marilyn Monroe.

Elsewhere in the interview, Pitt divulged that he has “spent years with a low-grade depression.” He further explained, “It’s not until coming to terms with that, trying to embrace all sides of self-the beauty and the ugly-that I’ve been able to catch those moments of joy.”

The Ladybug of “Bullet Train” also admitted that he “always felt very alone in my life.” He continued, “Alone growing up as a kid, alone even out here, and it’s really not till recently that I have had a greater embrace of my friends and family. What’s that line, it was either Rilke or Einstein, believe it or not, but it was something about when you can walk with the paradox, when you carry real pain and real joy simultaneously, this is maturity, this is growth.”