Bravo’s Winter House finale revealed why Austen Kroll and Ciara Miller didn’t date after they left Stowe, Vermont, and also what may have led to Craig Conover and Natalie Hegnauer’s breakup.

The only Winter House couple who stayed together were Amanda Batula and Kyle Cooke, who married in September. And while Paige DeSorbo and Andrea Denver had plans to date and Lindsay Hubbard and Jason Cameron drove off together, they all didn’t end up together. So what happened and where are the couples today?

Conover received a text from Hegnauer during the Winter House finale that may have changed everything for him. He learned that Hegnauer and Madison LeCroy had dinner and he seemed to be pretty upset. LeCroy shaded Conover and Hegnauer last season on Southern Charm. She said Hegnauer initially hooked up with Kroll when she and Conover experienced tension on the show. 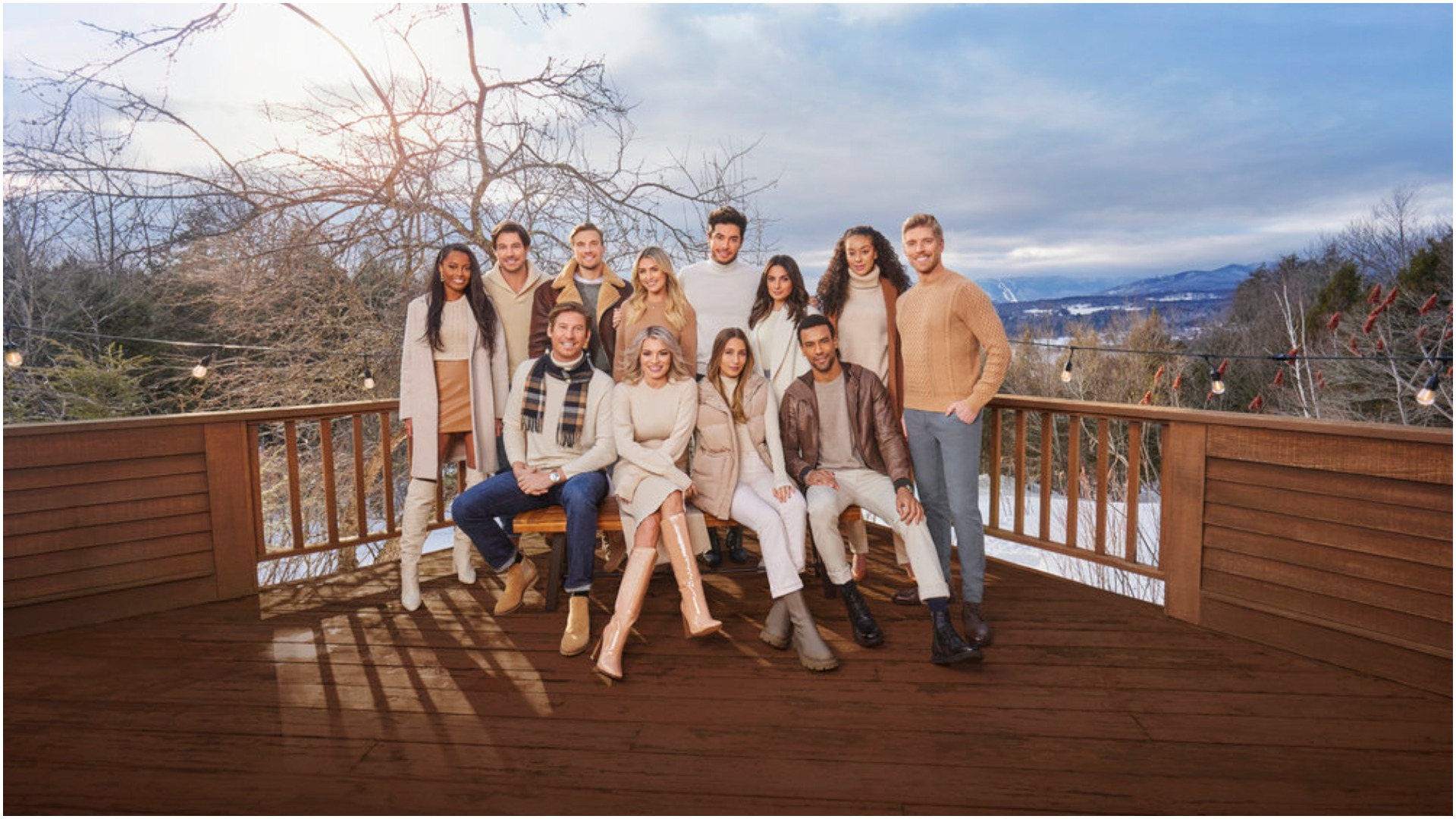 Conover told Kroll about the text during the finale. Kroll’s response, “What the f**k?”

“Natalie inviting Madison to dinner while I’m on vacation is just insane,” Conover said in a confessional. “It’s insanity. This is the girl that called you a f**king whore. Like why would you want to go to f**king dinner with this person? Like it’s a terrible human. I’m disappointed and I think it says a lot about Natalie’s character that maybe I hadn’t seen.” He added later, “I’ve had a great time here. I’m not excited to get back to Charleston. I should be but Natalie and I haven’t been that close on this vacation and finding out she invited Madison to dinner is like … it’s just further evidence this isn’t my person anymore.”

While dinner with LeCroy was the last straw for Conover, LeCroy likely came in between Kroll and Miller taking their romance any further. Kroll admitted to the guys that he wasn’t sure if he could handle a long-distance relationship since he lives in Charleston and Miller is in Atlanta and New York.

But when Batula found out and confronted Kroll, fireworks popped off in the house. She ended up in tears and Cooke got in Kroll’s face. But when Kroll and Miller finally talk (after they sober up) he admitted he just wasn’t ready for a new relationship. “I don’t think I’m necessarily ready [to date],” Kroll told Miller the next morning alone in bed. “I clearly have some things that I need to work on with myself. And that’s what I wanted to talk to you about.”

He told Miller he hoped they could see each other again. But she admitted in a confessional she was blindsided by the relationship and didn’t expect to meet someone. Miller became emotional and almost brought to tears. “Reality is so hard right now,” she said.

Where are the ‘Winter House’ couples today?

Despite DeSorbo and Denver’s intentions to date, DeSorbo is now in a relationship with Conover. They went to Batula and Cooke’s wedding together and DeSorbo recently visited Charleston, SC.

Kroll and Miller revealed they are both single and unsure what the future holds for their relationship. “The future? Not sure, but right now, it’s a little bit rocky. It’s really the nitty-gritty of filming a TV show,” she said on We Should Talk on In The Know.

“When you film with someone that you’re intimate with, I feel like there’s a certain level of trust that I need to have,” she continued. “And I’m very much [like], ‘loyalty and trust is at the foundation of my relationships.’ So, when I feel like that is shaken or wavers, it’s kind of hard for me to brush it under the rug. We had to take a little bit of time, but I don’t think we’ll ever not be friends, truthfully. It’s just a matter of that I think he needs to be more set in his opinion of things and not be influenced by other people’s opinions.”

And while Hubbard and Cameron seemed to be on their way to a relationship, Hubbard said she is single. She was also rumored to be back together with Carl Radke but squashed that rumor on Watch What Happens Live with Andy Cohen.  “Listen Carl and I always have been, still are, and will be best friends,” she said. “We hang out together,” she continued. “I think a lot of people don’t necessarily know that we live in the same building. So we do a lot of things together. I’m single if that answers the question.”

Snag Warm & Stylish Leggings, Joggers & Sweatshirts for 60% Off at Athleta