Home » TV and Movies » ‘Breeders’ Review: Caustic Parent Comedy Eventually Shakes Itself Out of a Rut 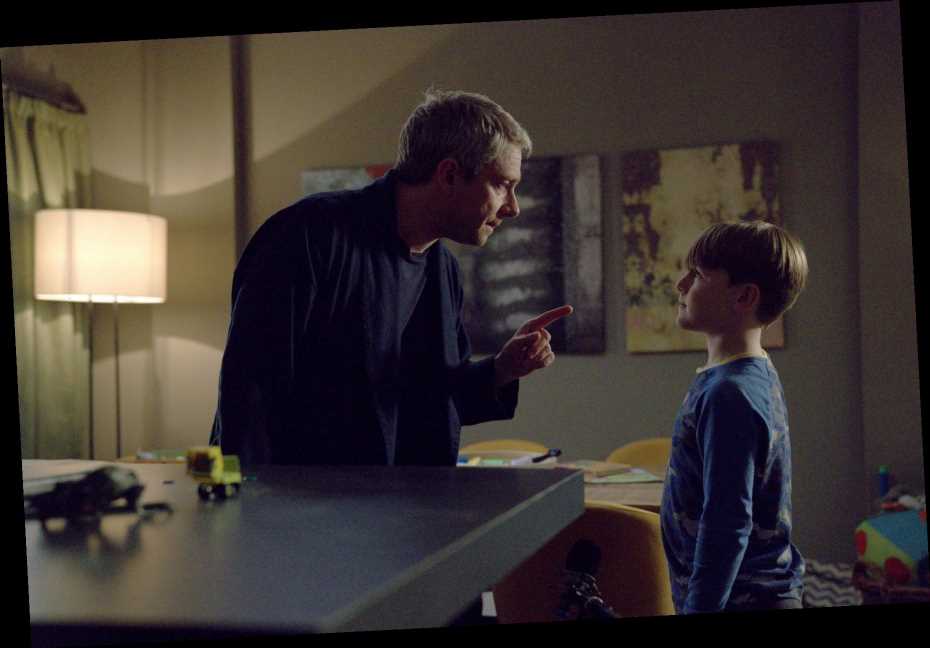 ‘Breeders’ Review: Caustic Parent Comedy Eventually Shakes Itself Out of a Rut

2020 is a time of stress, so it makes sense that we’re getting plenty of TV shows that reflect it. The latest series to pair that crippling sense of being overwhelmed to a creeping sense of parental inadequacy is the FX show “Breeders,” which follows parents Paul (Martin Freeman) and Ally (Daisy Haggard) as they wade through the frustrating, anger-inducing parts of raising their two young children.

Through those opening handful of episodes, there’s a lingering problem that comes from the idea that annoyance is not enough. As Ally and Paul seesaw between the pressures of their job environments and suppressing the urge to shout at their children (not always successfully), “Breeders” becomes a profile of two people doomed to discover the ways that the reality of parenthood did not line up with their expectations. There are sleepless nights, there are ER visits, there are snobbish primary school parent rivals who simultaneously encroach on what little happiness Paul and Ally have left while giving them a fresh new corner to gossip from.

It’s a dilemma that faces many parents, one where the very small humans wield unduly control over the very life you’d happily trade to save them. The entire opening pitch of “Breeders” — co-created by Freeman, Chris Addison, and writer Simon Blackwell — is staking its entire raison d’etre to that push-and-pull. It’s one that seems relatable in theory, but in practice proves those internal and external struggles are only effective if you fully understand the parents at the center.

The series has already drawn a raft of comparisons to Channel 4 and Amazon’s “Catastrophe,” which also followed a family led by a pair of adults who were quick to hurl invectives at their little ones and each other. What allowed that series to become one of the standout comedies of the decade was the initial run of six episodes, which gave the audience a window into Sharon and Rob’s unlikely courtship and the foundational origins of the family they’d unwittingly kickstarted. Even if that show also defied a traditional family comedy arc, there was a current of love that always seemed to somehow flow through it during the most taxing times.

“Breeders” has plenty of those same elements, but by leading with the pent-up rage and overwhelming feeling of inadequacy, it relegates Paul and Ally’s honeymoon periods to flashbacks. Here, those moments of happiness are designed as a momentary escape from the future that didn’t pan out the way they’d planned. The problem is that, until later episodes separate Paul and Ally from a feeling of generalized parental angst, their memories feel like wisps of the past rather than the anchor that will help them get through the rough patches of the present. 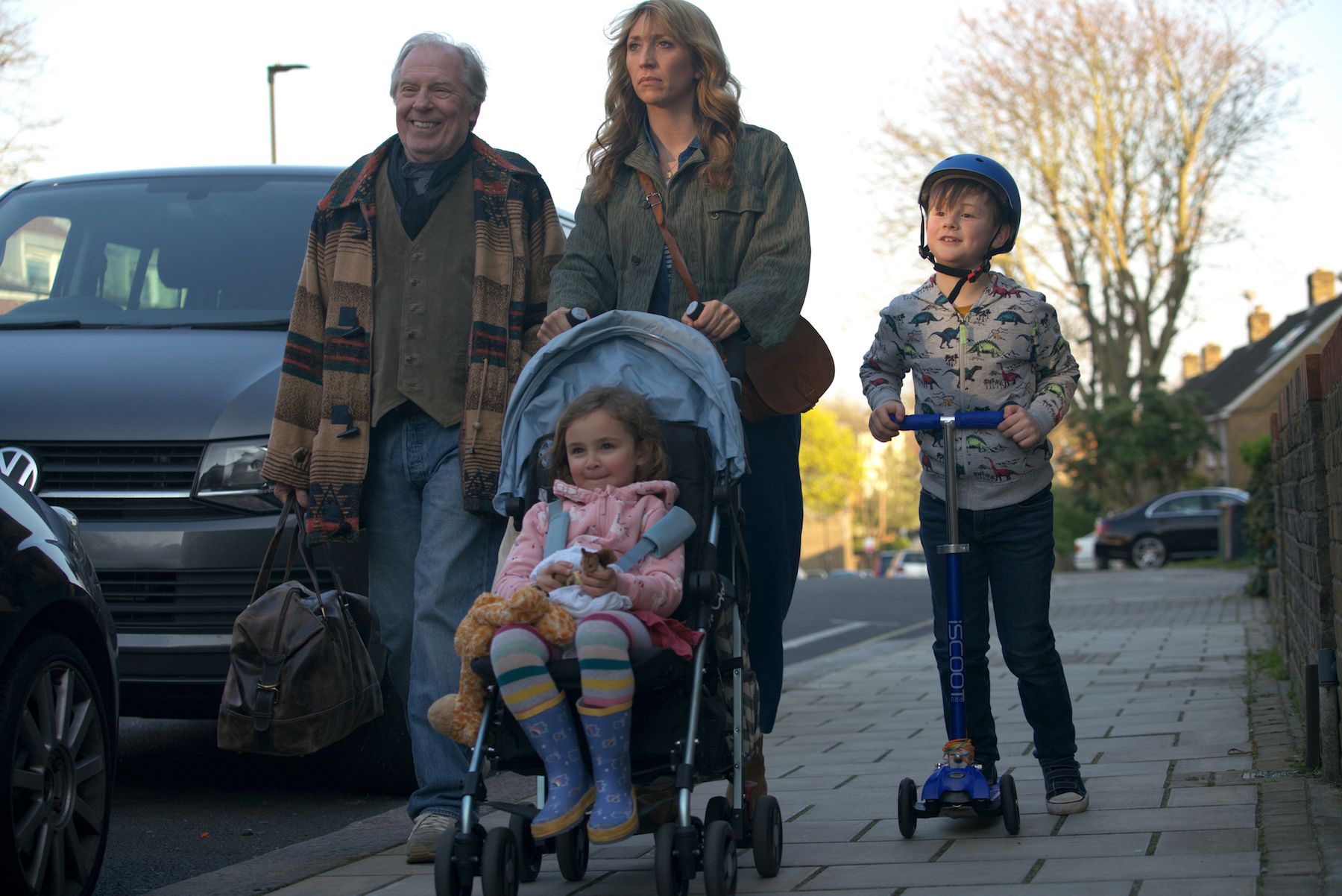 That’s perhaps why, of the parenting threads in “Breeders,” the more insightful and successful ones travel from Paul and Ally going in the opposite age direction. Paul’s unassuming parents and Ally’s mom and dad — separated in both the legal and spiritual senses — help to provide a certain understanding of this family across generations. Particularly with the antics of Ally’s distant father Michael (played with brimming glee by Michael McKean), these now-grandparents provide the smallest of windows into Paul and Ally that they aren’t given the time to do for themselves.

There are some intermittent “Breeders” bright spots. Few other FX series are going to make jokes about Palme d’Or-winning directors. There’s one beautifully edited gag that features Freeman delivering the line “I just want what’s best for the kids” that lands right on the balance between exasperation and tenderness that the show seems to be striving for. Most of the show’s biggest laughs come from moments that fly by, rather than the escalating series of hijinks served up on a platter of anxiety.

What makes “Breeders” feel worth it is Haggard. As the star and writer of “Back to Life” (which aired stateside on Showtime last year), she brought an unthinkable amount of empathy to a premise that on paper shouldn’t really work. Here, especially in episodes deeper into the series run when the emotional spectrum gets widened, she’s giving the kind of performance that helps shades in the gaps where the rest of the show feels less nuanced.

Undoubtedly, “Breeders” will fall prey to some of the same charges that visit other “unlikable” protagonists. Some may see too much of themselves in Paul and Ally, others too little. The main issue is that so much of what the show presents of them are their surface-level emotions, not the characters themselves. By Episodes 4 and 5, the selectively hidden parts of not just Paul and Ally’s relationship but their past individual histories do float to the surface. The question is if audiences will stick around long enough for those breadcrumbs to guide their way out of the cold.