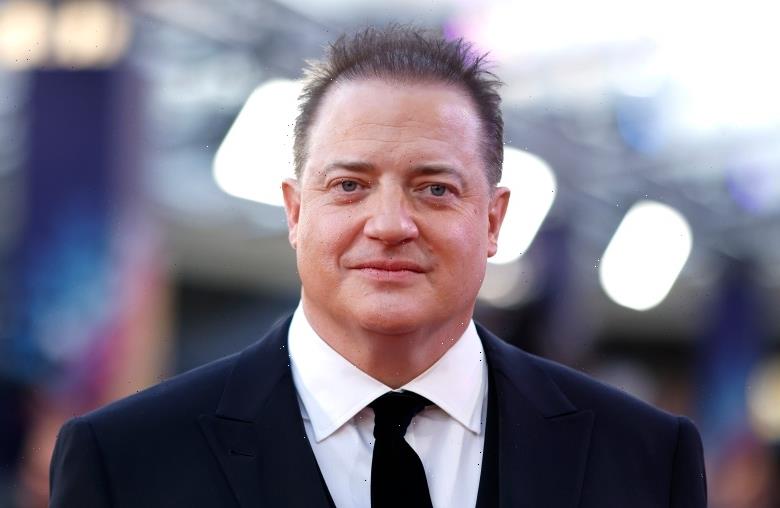 Brendan Fraser has no interest in supporting the return of the Hollywood Foreign Press Association.

Following the Los Angeles Times exposé on the Golden Globes in 2021, the fallout was swift, and the ceremony was dropped by broadcaster NBC. The investigative piece revealed that the HFPA had no Black journalists among its 87 members, surfacing myriad other accusations.

While the Globes will soon return to NBC on January 10, 2023, through a one-year agreement with the broadcaster, Best Actor contender Brendan Fraser will not be in the audience. The “Whale” star confirmed he will not attend the buzzy awards event leading up to the Academy Awards.

Fraser added, “It’s because of the history that I have with them. And my mother didn’t raise a hypocrite. You can call me a lot of things, but not that.”

The “No Sudden Move” actor alleged in 2018 that Philip Berk, a former president and member of the Hollywood Foreign Press Association, groped and assaulted him at a 2003 luncheon. Fraser revealed that he was “still frightened” for the repercussions of coming forward. At the time of going public, the HFPA proposed Fraser sign a joint statement saying, “Although it was concluded that Mr. Berk inappropriately touched Mr. Fraser, the evidence supports that it was intended to be taken as a joke and not as a sexual advance.” Fraser refused, and Berk did not face disciplinary action.

Berk remained a voting member of the HFPA until he was fired from the organization in April 2021 following the circulation of an article calling Black Lives Matter a “racist hate movement.”

“I knew they would close ranks,” Fraser said of coming forward. “I knew they would kick the can down the road. I knew they would get ahead of the story. I knew that I certainly had no future with that system as it was … I think it was because it was too prickly or sharp-edged or icky for people to want to go first and invest emotionally in the situation.”

If the HFPA did reach out following Fraser’s #MeToo allegations, “According to rules of engagement, it would be my responsibility to take a look at it and make a determination at that time, if that became the situation,” Fraser said. “And it would have to be, I don’t know, what’s the word I’m looking for… sincere? I would want some gesture of making medicine out of poison somehow. I don’t know what that is. But that would be my hope. But it’s not about me.”