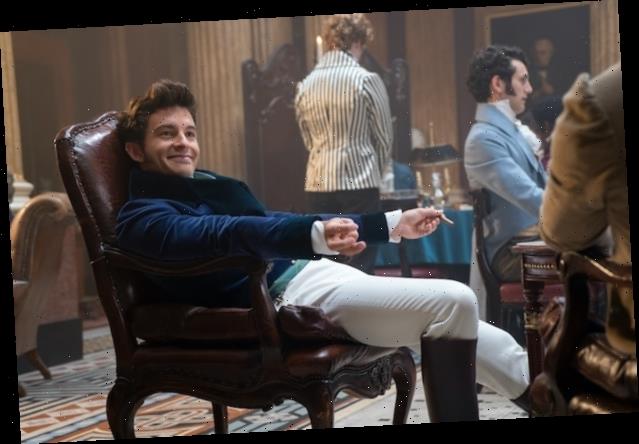 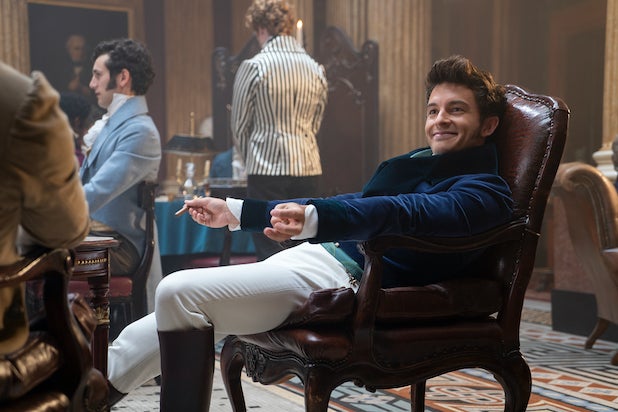 The second season of “Bridgerton,” which goes into production this month, focuses on Anthony Bridgerton (Jonathan Bailey), the eldest brother of Daphne Bridgerton (Phoebe Dynevor), who was the lead of Season 1 along with her love interest Simon Basset, the Duke of Hastings (Rege-Jean Page).

Chandran (“Alex Rider”) will play Edwina Sharma. Edwina has been taught by her older sister Kate to be the perfect debutante. She’s kind-natured and endlessly endearing. But while she may be young and naive, she also knows what she wants: a true love match.

Conn (“Liar”) will play Mary Sharma. An Earl’s daughter whose marriage to a tradesman once embroiled her family in scandal, Lady Mary has now returned to London with her own daughters and is forced to endure the scrutiny of the ton yet again.

Lynch (“Benediction”) will play Theo Sharpe. Theo is a hardworking printer’s assistant. But he’s not just a working class man, he’s also an intellectual who fights for the rights for all.

Young (“Dear Evan Hansen”) will play Jack. Jack is the newest member of the ton with a connection to one of its most notable families.