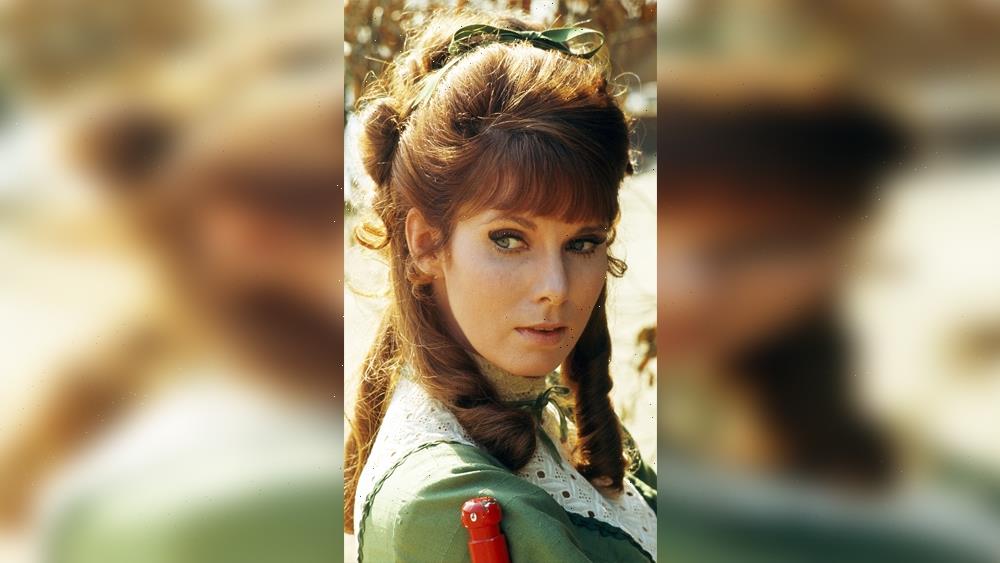 Bridget Hanley, who was a series regular on Here Come the Brides and later Harper Valley P.T.A., has died. She was 80.

The Edmonds Beacon, a local paper in Washington state, said she died Wednesday of Alzheimer’s disease at the Motion Picture Country Home in Woodland Hills, CA. The paper cited a tweet from L.A.’s Theatre West that announced her death:

Born on February 3, 1941, in Seattle and began her screen career guesting on such popular mid’-1960s series as Bewitched, I Dream of Jeannie and Gidget before landing her first regular gig on Here Come the Brides. The rather high-concept hourlong ABC comedy-adventure series starred Robert Brown as the operator of an 1870s logging camp whose employees revolt over the lack of local women. 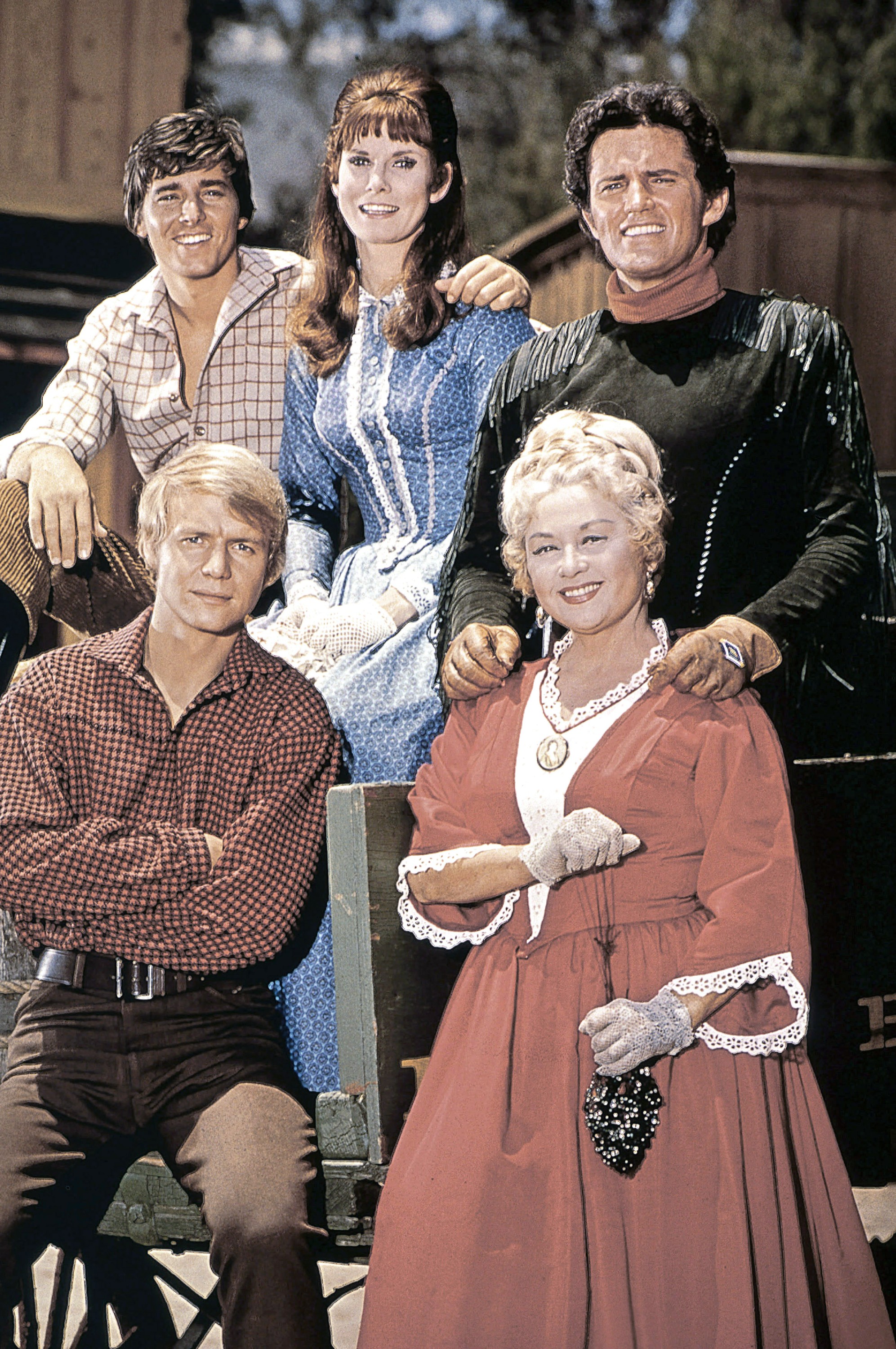 Hanley played Candy Pruitt, a “straw boss” who led a group of 100 potential brides who were brought from Massachusetts to the Pacific Northwest in a scheme to save the business.

The show also starred Joan Blondell as well as Bobby Sherman, who would become a pop singing idol during its 1968-70 run, and David Soul, who went on to score a smash single of his own before playing the latter half of the 1970s crimefighting duo in Starsky & Hutch.

Hanley continued to work in TV after Brides wrapped, guesting on Nanny and the Professor; Welcome Back, Kotter; CHiPs; Emergency! and others series before being cast in NBC’s Harper Valley P.T.A. Based on the Jeannie C. Riley biting hit single penned by Tom T. Hall, the 1981 sitcom starred Barbara Eden as a liberated, short-skirted widow battling the prissy hypocrites in a small Southern town. Hanley co-starred as Wanda, daughter of the lead character’s wealthy nemesis (Anne Francine).

The comedy bounced around NBC schedule for a season-plus before ending in August 1982.

After that, Hanley continued to guest on such 1980s and ’90s series as Mama’s Family, Jake & the Fatman, Simon & Simon and Murder, She Wrote. Her final screen credit was a 1996 episode of Kung Fu: The Legend Continues.

The Beacon noted that Hanley was instrumental in saving the Ganahl-Hanley Log Cabin, a 1930s-era structure where her grandparents had lived. She was married to TV director E.W. Swackhamer from 1969 until his 1994 death.

Covid cases are NOT doubling every two days
Recent Posts 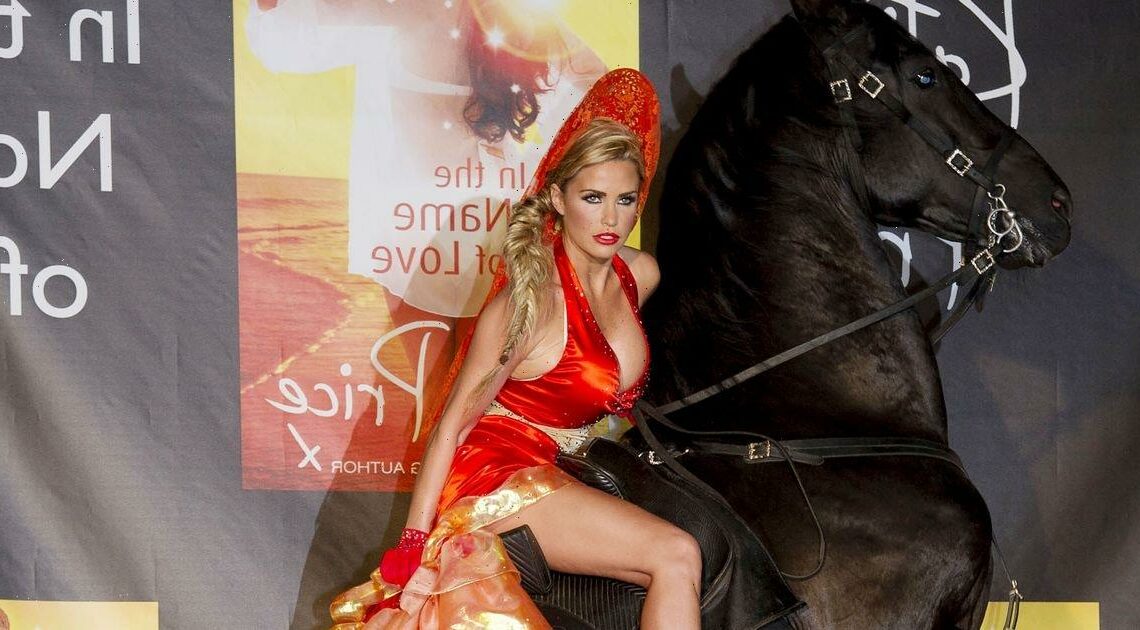