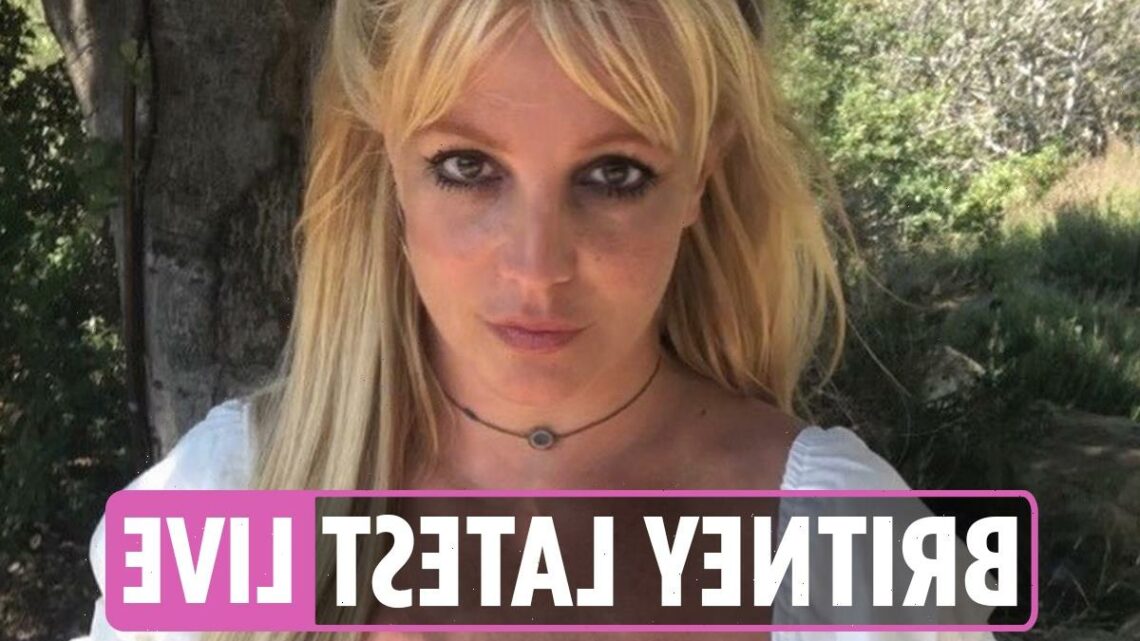 BRITNEY Spears and her father, Jamie, virtually appeared at the pop star's most recent court hearing on Wednesday in Los Angeles.

She pointed out that the entire family – including younger sister Jamie Lynn Spears and her children – were also receiving vicious threats.

However, Jodi's attorney fired back: “This is a real lifetime movie. My client doesn’t feel safe and needs protection. We don’t have time.

"Jodi is paying for security herself right now and she can’t afford that. She’s the least paid person on the team!”

Britney's new lawyer, Matthew Rosengart, said he "does not oppose spending $50K for Jodi’s security" but added he “needs to talk to Britney first.”