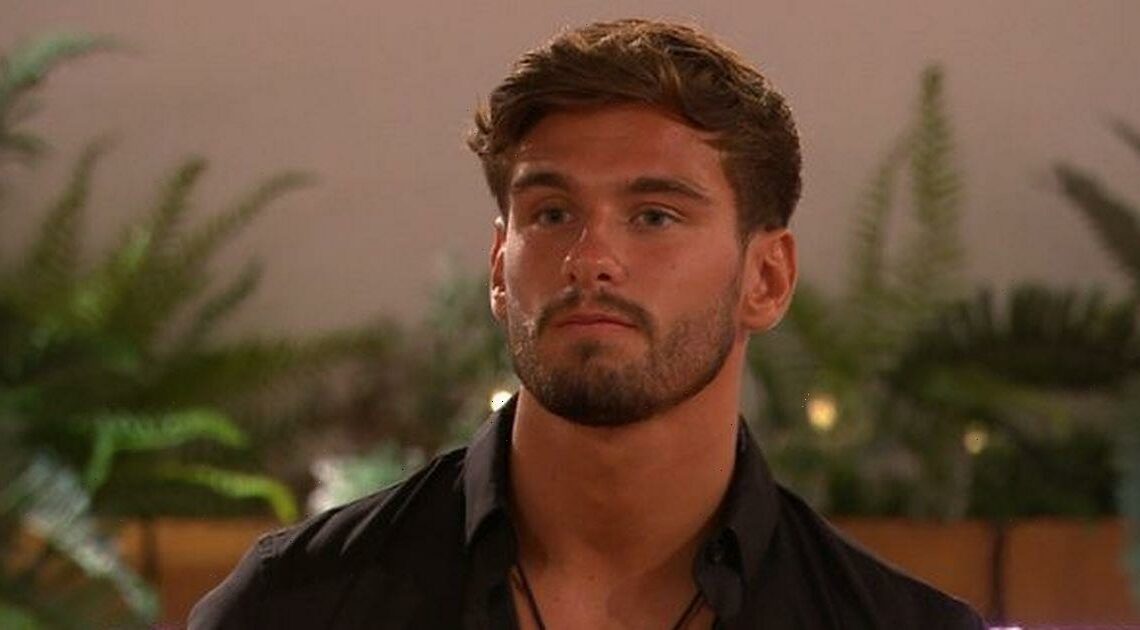 The 23-year-old rugby player quit the villa earlier this week in emotional scenes.

He has since revealed that he "couldn't cope" inside the famous villa and claims producers asked him to stay.

A spokesperson said: "We cannot comment on any individual's medical records owing to confidentiality and our own duty of care towards the Islanders, however we have rigorous and extensive checks in place to assess Islanders' physical and mental health in advance of being cleared to enter the Villa. This is something we take extremely seriously.

"As we said at the time, Jacques made the decision to leave and we respected that decision.

"Islanders are welcome to leave should they choose to do so and we would never put pressure on someone to stay in the Villa."

His explosive exit came after a bust-up with Adam Collard over Paige Thorne.

In his first interview since leaving the villa, Jacques told The Sun: "That morning, I spoke to Mike, the big boss, and said I wanted to leave.

"He calmed me down a bit and was like, 'Mate, we don’t want to see you go, you’re doing great in there, you’ll be fine'."

"In the end I couldn’t deal with it, I wanted to get out of the place.

"“It broke me and I was already broken. I was crying my eyes out. I couldn’t cope."

Jacques went on to claim that he had to wait two days before producers returned his phone and allowed him to speak to his mum Janet Wright.

He told the publication: "When you date, your emotions are naturally up and down. Finding love is not a simple thing, that’s why the show is so relatable.

"All the contestants are adults. We speak to the families of the Islanders every day. They have a point of contact and they’re updated every day."

Jacques' dramatic exit came less than 24 hours after a teaser trailer showed Jacques and bombshell Adam coming to blows after Gemma revealed that the Geordie lad had been slating him to Paige.

Paige and Jacques had just been starting to get back on track after the his antics in Casa Amor which saw him get cosy with two of the bombshells.

Although he went back to Paige at the recoupling, Cheyanne Kerr exposed his wayward ways resulting in a furious Paige kicking him out of the bed.