Bruce Willis to step away from acting after aphasia diagnosis

Back in 2010, Kevin Smith had the opportunity of a lifetime. He took the lowest-paid directing job of his career so he could work with his Hollywood hero, Bruce Willis. He recalled: “I wasn’t there for the money, I was there for the love. I loved Bruce Willis. And by the end of the process, not so much.”

A year later, Smith shared on Marc Maron’s podcast that directing Willis, who stars in Die Hard 2 on ITV this evening on the anniversary of the first movie, was “soul-crushing”.

The director remembered how the action star wouldn’t sit for a poster shoot and added: “Were it not for Tracy [Morgan, Willis’s co-star], I might have killed either myself or someone else.”

Speaking at Wonder Con earlier this year, the filmmaker even admitted that at one point he was so furious he punched a hole through a wall of his trailer.

Smith addressed their feud, holding back tears, amid the news that the A-lister was retiring from acting after being diagnosed with aphasia, a disorder that affects the ability to communicate and understand language. 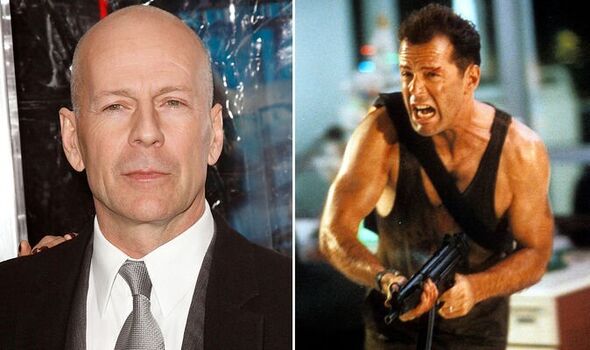 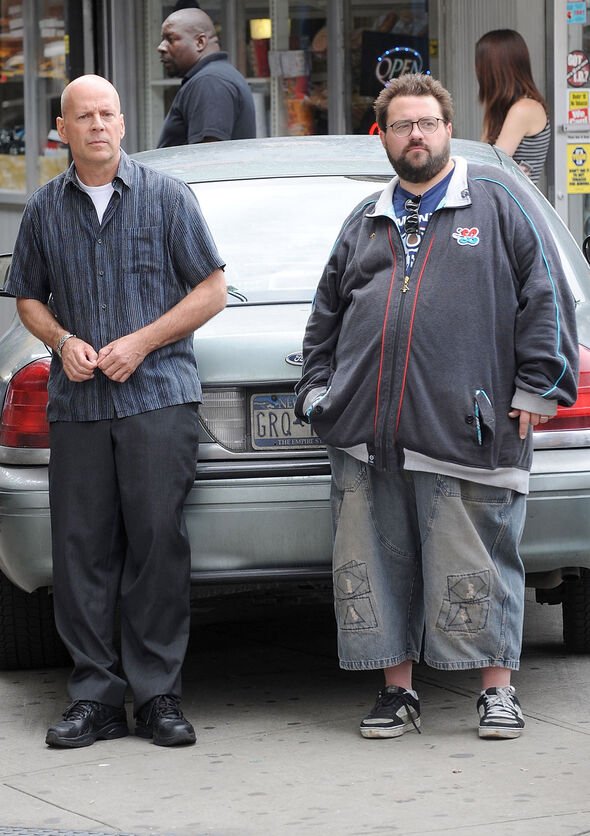 Smith had tweeted: “Long before any of the Cop Out stuff, I was a big Bruce Willis fan – so this is really heartbreaking to read. He loved to act and sing and the loss of that has to be devastating for him. I feel like an a**hole for my petty complaints from 2010. So sorry to BW and his family.”

He shared at Wonder Con: “I worked with Bruce and we butted heads… That’s how it was for years… Then we found out this week that Bruce is suffering from aphasia and instantly, all the f***ing strife and all the friction and all that s***, all the grudge… just slipped away. I’m just sad for the guy that I absolutely adored for most of my life.”

After his apology tweet, Cop Out writer/producer Mark Cullen called Smith and said: “It looks like you’re beating yourself up. I need you to know something.”

The director was bracing himself for something said by Willis that would “hurt my heart f***ing more.”

However, it turns out Cullen had seen Willis a few months previously and the Die Hard star told him that working on Cop Out was one of the highlights of his later career.

Willis “said he never had any hard feelings. He said that he really liked you and he knew that he f***ed things up with you guys.” 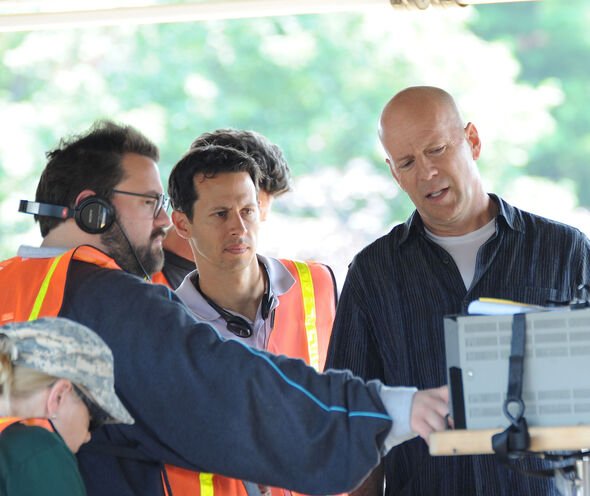 This really touched Smith, who added: “At the end of the day, all I ever wanted was for the guy to like me. I liked him and I wanted him to like me too. Having Mark tell me that he liked me destroyed me, and that’s all I’ve been thinking about for the last few days.”

Two cousins who decapitated father, 34, are jailed for 28 years