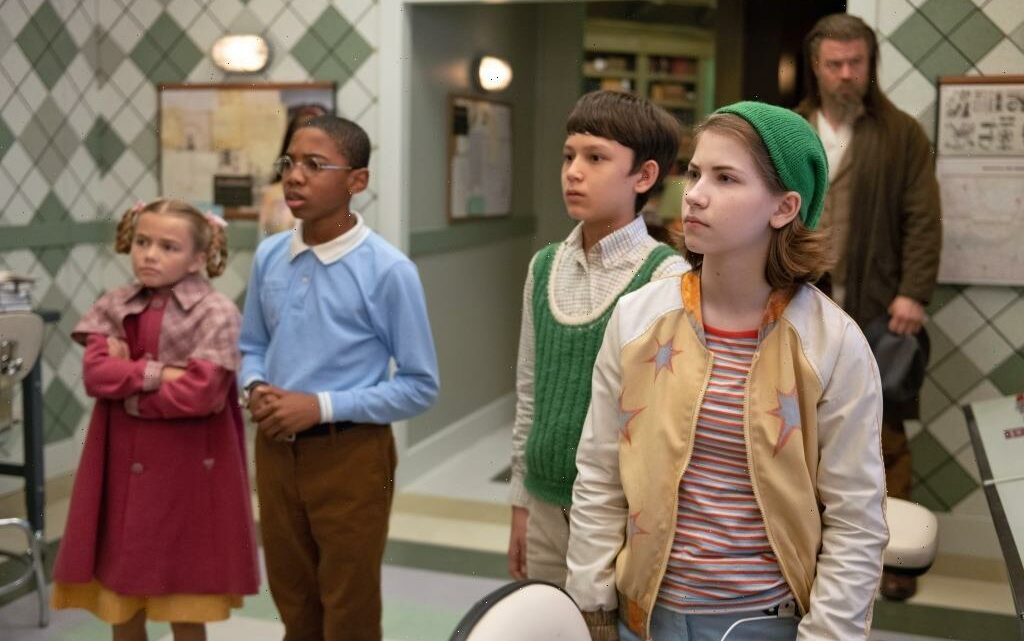 The California Film Commission announced Monday that it has awarded $15 million in tax credits to two TV shows, inducing them to move production to California.

The funds come from the increase to the state’s film and TV tax credit program authorized by the Legislature and signed by Gov. Gavin Newsom in July.

“Promised Land,” which is set in California’s Sonoma Valley, has yet to debut on the network. It was picked up to series in August.

Relocating TV from out-of-state is one of the primary goals of California’s film credit program, which was increased to $330 million per year in 2015. Once a show comes to the state under the program, the state is committed to continue subsidizing the show for the duration of its run. The state is currently subsidizing 22 shows that relocated previously and are still in production. That led to a $150 million “shortfall” in the program earlier this year, thanks to steadily increasing production budgets.

With California enjoying a historic surplus this year, Newsom initially proposed adding $30 million to the program — solely earmarked to relocating TV shows. The Legislature tacked on an additional $150 million to cover the shortfall and spread the allocation over two years.

The announcement comes as TV production has surged to near record levels in Los Angeles, with FilmLA announcing last week that TV production is now 22.1% above the pre-pandemic average. Soundstages are almost at full capacity, and many crews are so exhausted that working hours became the central issue of negotiations between IATSE and the AMPTP on a new contract.

“The new expansion of our tax credit program is working to bring more jobs, spending and opportunity to California,” Colleen Bell, the executive director of the California Film Commission, said in a statement. “Production here in California continues to rebound from the pandemic, and the decisive action from our policymakers in Sacramento is helping to fuel that success.”

Newsom also signed into law a new $150 million tax credit to incentivize the construction of new soundstages, in order to expand California’s advantage in production infrastructure.

From Loose Waves to Tight Braids, The Last Duel Is Filled With Tiny Beauty Details That Tell a Larger Story
Recent Posts