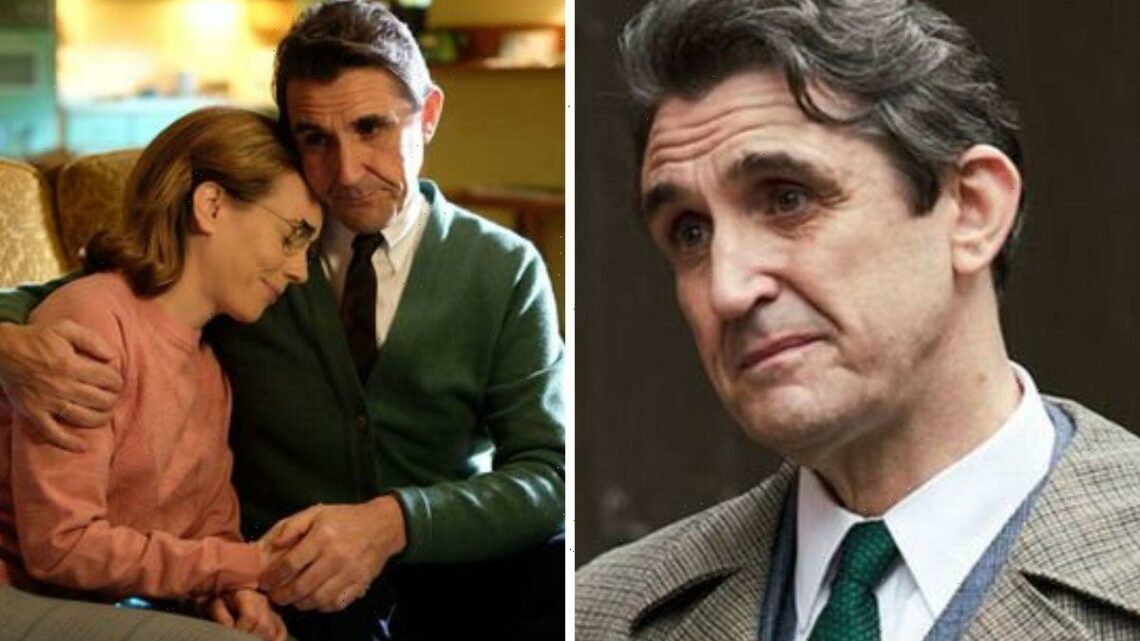 Stephen McGann discusses his role on Call The Midwife

With the 12th series of Call the Midwife just around the corner and a Christmas special on the cards, BBC fans are eager to find out how the drama is going to play out before it comes to an end. The latest series ended on a cliffhanger after Dr Turner (played by Stephen McGann) and Sister Julienne (Jenny Agutter) were involved in a train crash.

However, despite the tragic ending, the actor who plays Dr Turner was all smiles as he gave an update on series 12.

And it looks like Dr Turner is set for a big change of scenery, heading somewhere “lavish”.

Sharing a snap of him smiling alongside his co-star, the official Call the Midwife Twitter page penned: “Behind the scenes on #CallTheMidwife Series 12: Hello sunshine!”

Detailing an update about the upcoming series, the post read: “Hello all! 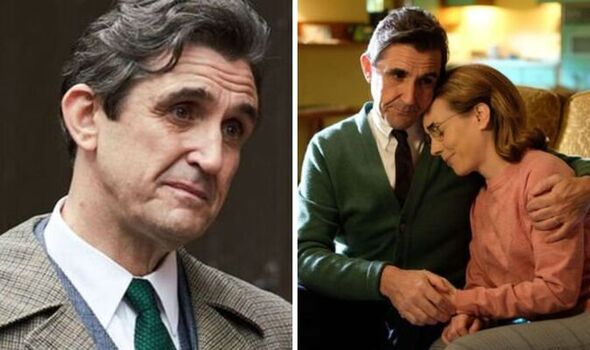 “Well, what beautiful weather we’ve been having! Our cast and crew have been basking in some unexpectedly fine days of filming for Series 12 – very welcome!

“As you know, we regularly feature the changing seasons each year by marking the traditional festivals in our drama.

“Christmas, Easter, Summer fetes, Autumn fireworks – each one marks another page in the story of our characters through time.

“This year is no different – and this week has featured a rather lavish outdoor event at Nonnatus House.” 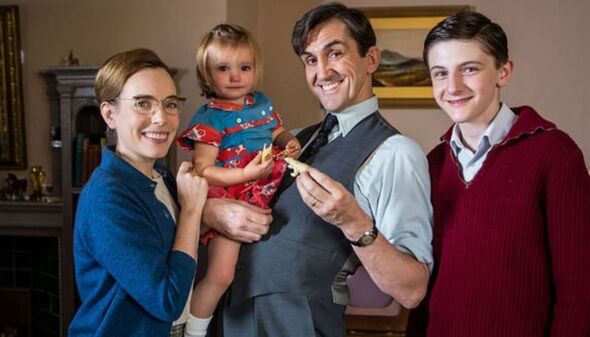 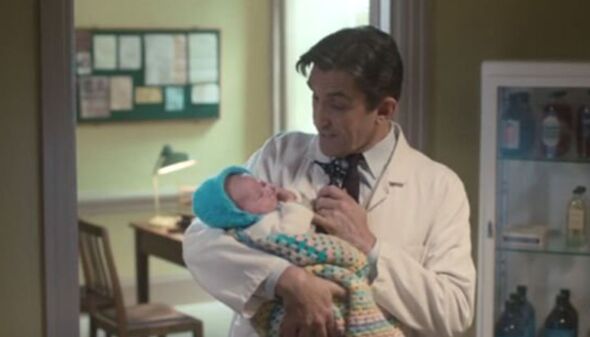 The post continued: “So imagine how pleased we all were to be greeted by hot sunshine instead of rain!!

“Like most stalwart Brits, we keep going, whatever the weather – but we admit that being a little hot under the collar is far better for filming than feeling soggy and washed-out!”

They went on to tease Dr Turner’s storyline, by concluding: “Stephen McGann, who plays Dr Turner, sent this lovely selfie of himself with young Ned Shaw, who plays his son Teddy.

“But what are those two Turner boys up to? You’ll just have to wait and see!

“Call the Midwife returns with a new Christmas Special and Series 12 in 2023 xx.”

The update sent Call the Midwife fans into a frenzy, with many commenting on the post.

Debra Harvey said: “I can’t wait! This is the best TV series that has ever been made. The script and the actors are all fabulous.”

Becky replied: “I just love Call The Midwife. Have watched it completely 4 times. Each time, I notice something I missed. Netflix must think I’m crazy. Hoping you make another 12 seasons. Love all the actors. Can’t wait.”

While Bonnie Mulligan added: “My favourite series! Looking forward to next season!”

In a recent interview with Express.co.uk and other press, Stephen opened up about what it is like playing a doctor.

He admitted one of his favourite parts of the show is getting to hold a newborn baby.

“I held a baby last week, and I was like ‘Yay’. One of my favourite ones just before the pandemic started,” the actor said.

“Babies, as you suggested, do very unpredictable things, and a baby will come out of a mummy’s tummy in many ways but very rarely asleep.

“Sometimes the babies are so comfortable they are fast asleep, they are babies so you can’t wake them, and then everyone is around them like men around a motor engine, and they won’t wake up.”

Call The Midwife series 1-11 is available to watch on BBC iPlayer.