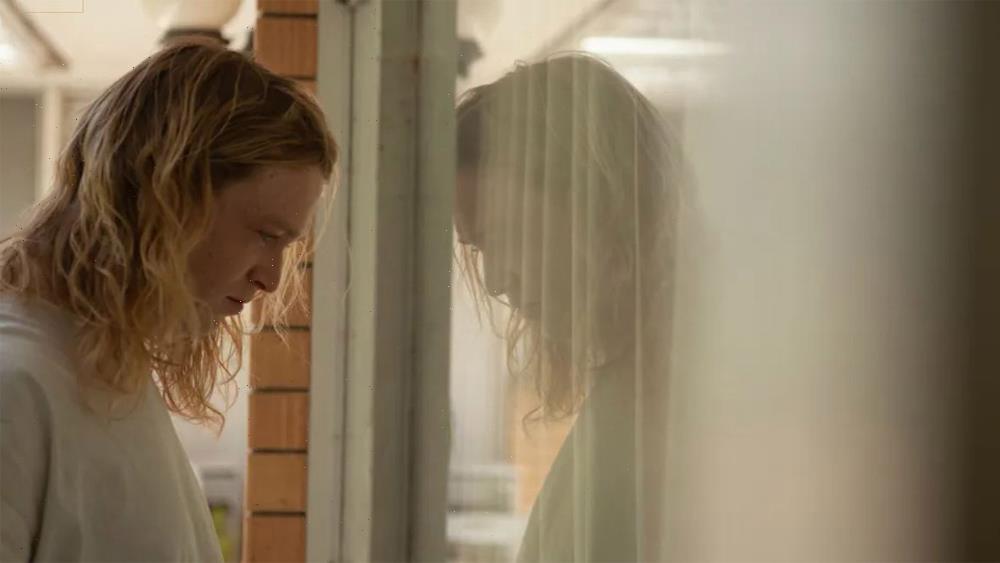 A decade after making a strong impression with his debut feature, The Snowtown Murders, Australian director Justin Kurzel has turned up at the Cannes Film Festival with another arresting mass-murder drama in Nitram. The subject is the worst lone-gunman mass killing in the country’s history, and the film disturbingly teases out the misfit’s unstable personality, along with the ease with which he assembled a massive collection of artillery. In the end, the case directly resulted in the country’s far more stringent firearms laws. This is a strong piece of work.

Heavy violence has marked all of Kurzel’s features, which also include Macbeth, Assassin’s Creed and The True History of the Kelly Gang, so much so, perhaps, that he’s restrained himself here and re-directed his attention to the psychological and emotional maladjustments of the title character (the killer’s real name, Martin, spelled backwards).

Set in Tasmania in the mid-1990s and shrewdly written by Shaun Grant, the film wastes no time in drawing attention to the big boy’s odd, off-putting personality. Overbearing, petulant, maladroit and obsessed with firecrackers, this is a kid who, quite understandably, doesn’t have any real friends. His dad (Anthony LaPaglia) tends to lay low, so it’s left to his mother (an excellent Judy Davis) to try to help him even resemble a member of the human race.

But it’s a losing battle. The lumbering strawberry blond tries to hustle lawn-cutting and gardening jobs, is a wash-out at surfing and likes to goof around with firecrackers. He comes off as an annoying jerk, a giant petulant child; no one wants to be around him and, when feeling rejected, he acts out in unnerving ways. Caleb Landry Jones, with some extra weight on him, nails the kind of over-friendly, manically aggressive type people want to avoid. The performance certainly will accrue him fresh admiration and attention.

True to form, the only person who can tolerate the kid is his mother until, one day, Martin knocks on the door of a middle-aged woman, Helen (Essie Davis, the director’s wife, in a terrific turn), an odd, bored, other-worldly sort who invites him into her grand, if not spankingly well-maintained, home. We’re not made privy to whatever actually goes on between them — Mom asks if Martin is a husband or a son and gets no answer — but it’s a relationship that both gets Martin’s parents out of his hair and gives him some stability and a measure of acceptance, which he’s never experienced before. On top of that, she’s loaded, at least by Tasmanian standards.

But tragedy intervenes, which sets Martin on a new, severely declining trajectory leading we know where. The ease with which Martin is able to stock upon army-caliber firearms is unnerving. It’s clear what’s coming and dread sets in, though the director makes an unorthodox but very effective decision about how to handle the climax that serves his purposes extremely well.

Of All Donald Trumps Blunders, This One Stands Above The Rest
Recent Posts