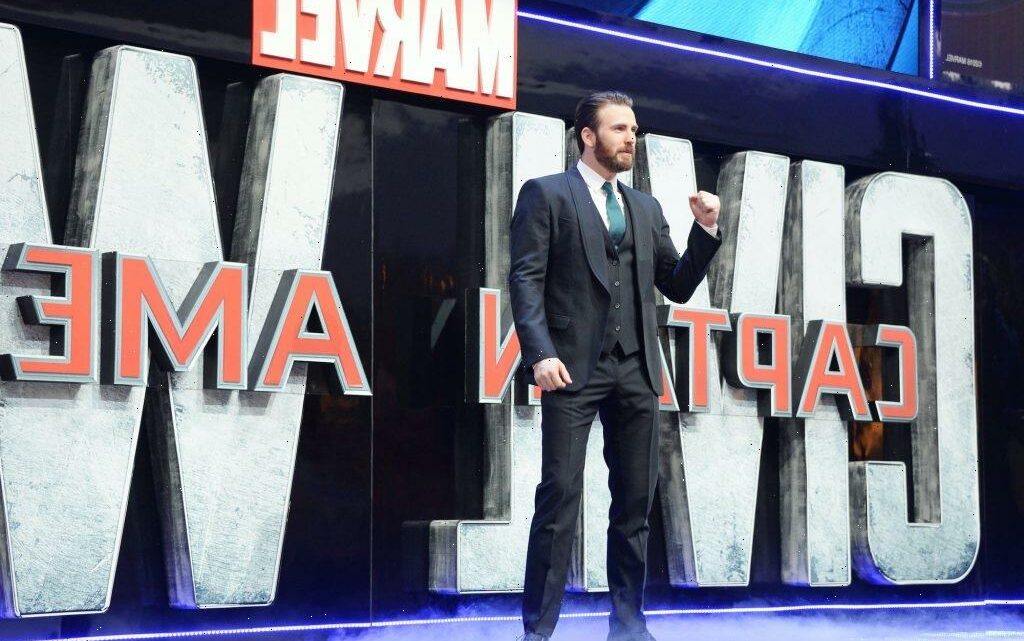 Captain America: The First Avenger is nearing its 10-year anniversary. The movie gives us the origin story of the Avenger’s leader, Captain America. Before donning the iconic mask and shield, Cap was the skinny and sickly Steven Grant Rogers. He was rejected twice by the military to fight in World War II because of his poor physique and various health issues.

Ultimately, he’s recruited to join the “super-soldier” experiment program, leading to the events in the movie and the Captain America we know. However, in the decade since, one question still comes up in the fan base — was Steve Rogers a virgin?

Why do fans think Steve Rogers was a virgin?

For one, we never see it happen in the film. And there’s a part where he tells the love interest, Peggy Carter, that he’s barely even spoken to a woman before. Also, fans point to the petite 21-year-old seen at the beginning.

Then after he becomes a “super-soldier,” he’s immediately set with the task of saving the world from Hydra– the movie’s villains. Finally, the movie ends with Cap frozen in the Arctic for 70 years, bringing him to the present day.

So when did he ever have time to get busy in the sheets?

Fan theories suggest the most likely point would be in Endgame when Cap goes back in time to relive his life and grow old with Peggy. Because for them, there’s no way Rogers had the time or sex appeal before then.

To help bolster this argument, the actor Chris Evans told EW, as reported by Digital Spy:

“It’s funny when you think about it – he’s probably a virgin. He’s probably just a good guy. He was probably holding out for Peggy Carter and he’s a little more old-fashioned in that sense.”

So, that’s that? Nope. We finally have a definitive answer from the writers themselves.

Writers settle the debate after 10 years

A decade later, the writers– Christopher Markus and Stephen McFeely– step in to finally put an end to all the debates. Rogers is NOT a virgin.

They spoke with Yahoo! Entertainment, where McFeely said:

McFeely is referring to part of the movie, where Rogers first puts on the original Captain America outfit and tours the nation promoting war bonds and the USO.

Then Markus went on to agree and added:

“And the thing to remember is Steve Rogers isn’t a prude. He may be occasionally presented that way. He’s a guy that believes in right and wrong and all these things, but he’s not a choirboy. He’s a World War II veteran.”

So, there we have it. Captain America is a ladies’ man and doesn’t have any issues sealing the deal.

A fourth standalone Captain America has been confirmed. However, Chris Evans won’t be the man behind the shield this time. The new film is completely hush-hush at the moment, so we don’t have a face for the new Cap. The only rumored cast member to return is Anthony Mackie, who plays Sam Wilson or The Falcon.

Surprisingly, though, Deadline reported that Chris Evans was in the talks to reprise his role in some capacity in another film or, perhaps, a TV show like with Loki or WandaVision. Only time will tell, but fans will be happy to see him on the big or little screen.

‘Cobra Kai’ Cast And Creators On How Season 3 Sets Up The All Valley Tournament, And More – Contenders TV: The Nominees
Recent Posts