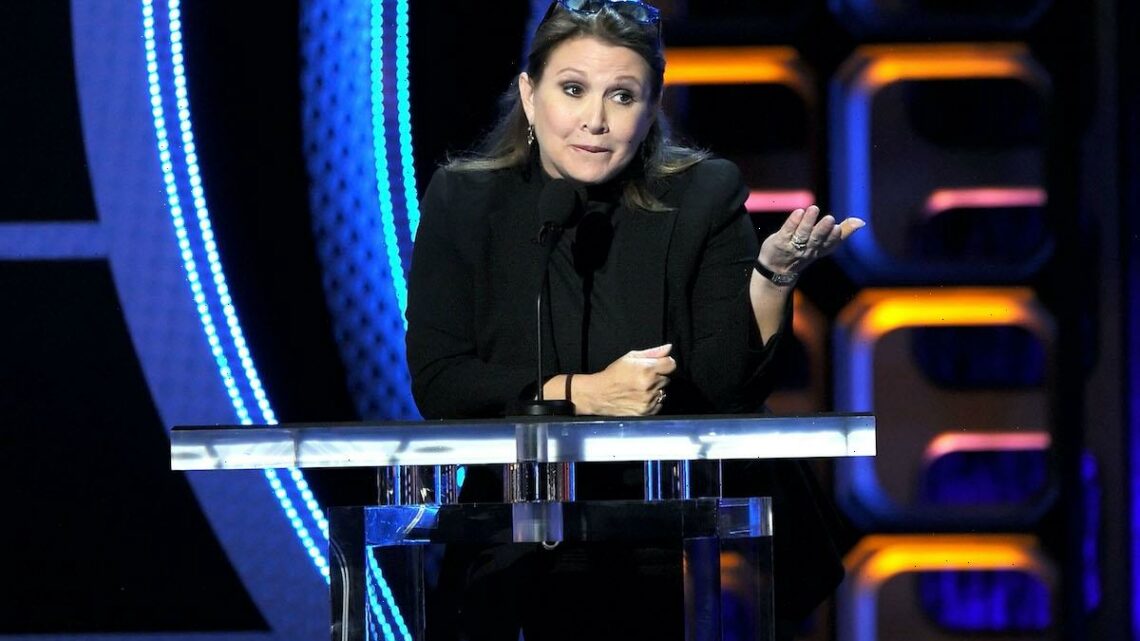 Carrie Fisher Rewrote Some of Your Favorite Movies

“Help me, Obi-Wan Kenobi. You’re my only hope.” She said some of the most iconic lines in cinema history. She also has written a few of them herself. Carrie Fisher is known for playing Princess Leia in Star Wars and writing her own hilarious memoirs like Wishful Drinking. However, in the 80s and 90s, Fisher made her living being what is known in Hollywood as a script doctor.

If a movie was currently in production and there was any problem with the existing script, a script doctor would be called in to punch it up. That could be improving dialogue, rewriting scenes that don’t work, and overall adjustments to try and salvage a failing script.

Known for her wit, Fisher became a go-to source for studios failing productions. 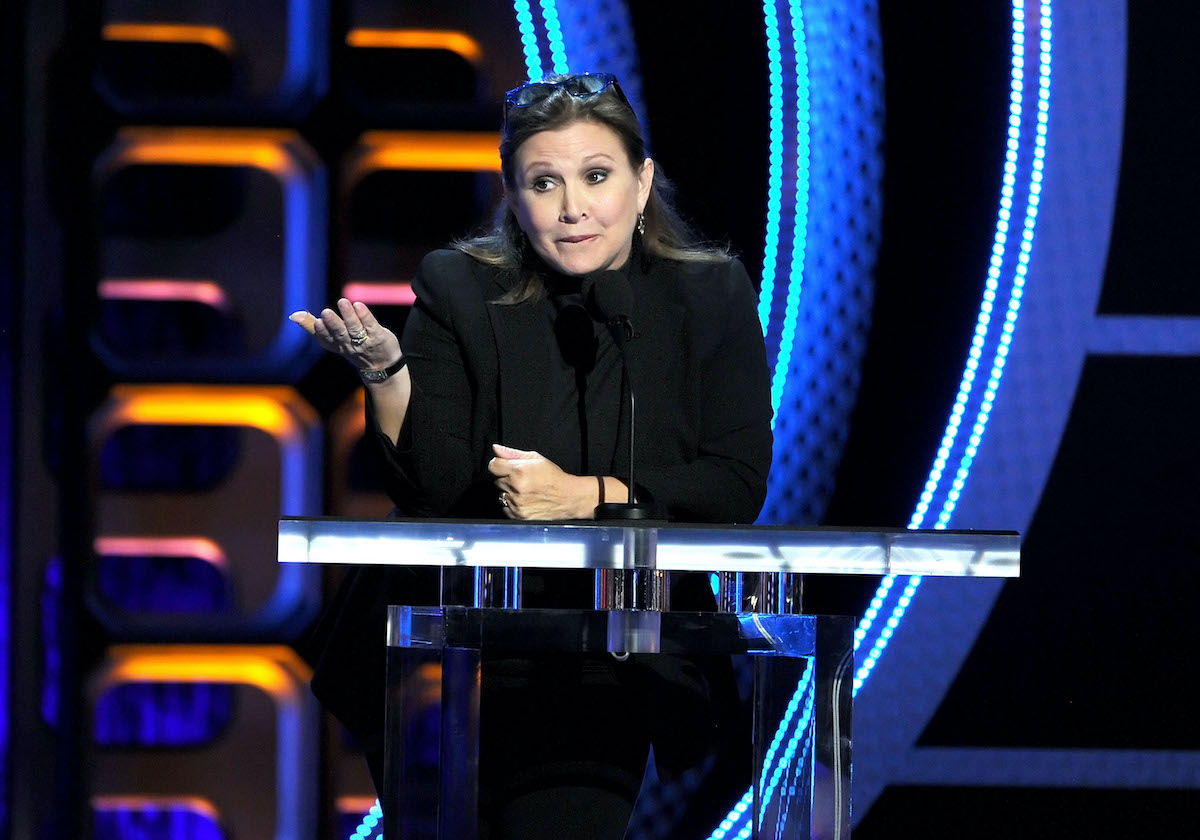 Fisher admitted to The Phoenix New Times in 2008 that being a script doctor is “a good job, but that is a job I did not look to get.”

Those rewrites were eventually how she made her living. She rewrote many of Tinkerbell’s scenes in Hook.

“So it just went from Hook to whatever. Sister Act. Lethal Weapon 3. The River Wild. Some really bad ones too. I would rewrite my parts if I did little parts too. I rewrite the dialogue. That’s sort of how I got to do it.”

As an actor, Fisher had the advantage of seeing which parts of a script worked and didn’t work in practice. She rewrote many of her lines in Star Wars: A New Hope.

“Harrison Ford was rewriting his stuff in all the Star Wars movies and it became annoying because it impacted my stuff. It is easier as an actor to go into rewriting because you know what would fit into your mouth dialogue-wise. We would tell George Lucas, “You can type this s—, but you can’t say it.”

Lucas would rely on Fisher more and more for dialogue, even in the films she wasn’t in. “By the third film, I was rewriting a little bit of my dialogue. George asked me to punch up one of the prequels. I wrote a script with George for one of the Young Indy series,” she said.

The ‘Star Wars’ actress knew how to write women

According to Slash Film, Fisher became Hollywood’s go-to person to flesh out underwritten female characters. In an interview with WebMD, the actor spilled the secret to rewriting bad dialogue. “Make the women smarter, and the love scenes better,” she said.

Shane Black of Lethal Weapon fame told Empire that having Fisher rewrite a script was a high price to pay (sometimes $100,000 a week) to keep a film in production.

“A script would be questionable, and the trembling executive would give it to a famous writer with a million bucks, so he could say, ‘Yeah, it’s fortified now. We’ve given it vitamins. Wait, wait, wait… It needs the woman’s touch. Give it to Carrie Fisher!’ It just made people breathe easier, throwing money at this enormous behemoth. Even if the movie sucked, now they could say, ‘It’s not our fault.’”

Carrie Fisher enjoyed her work as a script doctor.

The AV Club asked Fisher what writing jobs she was most proud of. For her, her favorites always included projects she got something else out of.

“I liked doing The River Wild with Meryl Streep, because it was taken on right after I split up with Bryan [Lourd]. That was, not therapeutic, but distracting, at least. I don’t know, I did a lot. Working with Steven Spielberg [on Hook] was my first job in that area. It’s just nice being treated with a different kind of respect than certainly, you would be as an actor. There were a lot of ones that I had fun on – The Wedding Singer.”

In the 2000s, Fisher eventually stopped script doctoring once younger blood was coming in and writing for less money. She eventually wrote several memoirs and toured with her one-woman show. Fisher died in 2016.