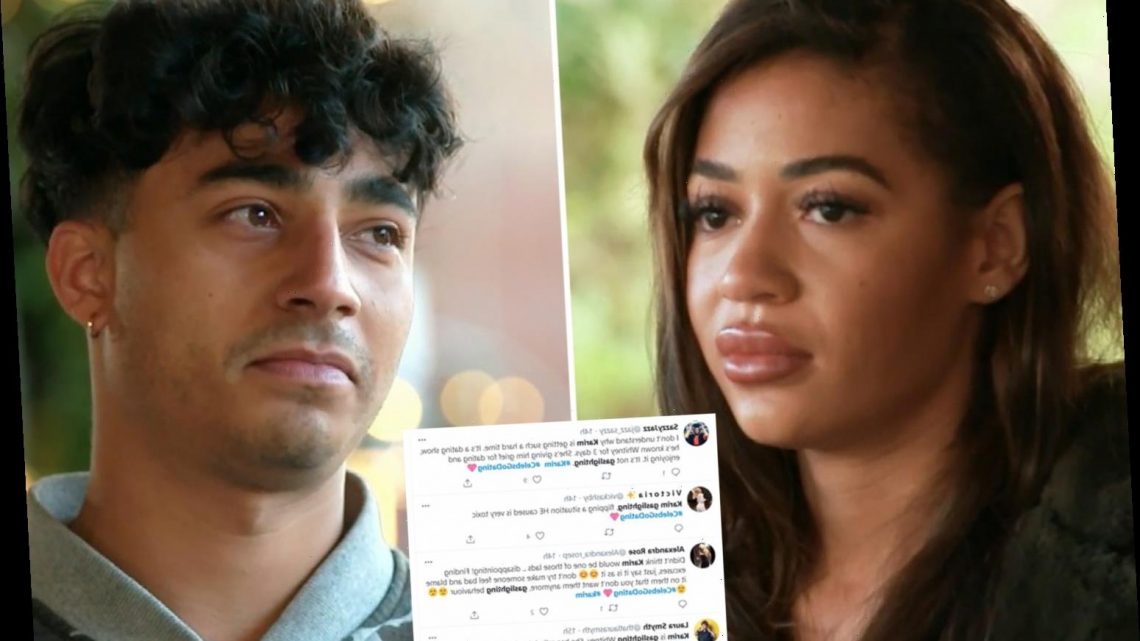 The presenter, 27, has been branded an "a***hole" after he broke down in tears on last night's show. 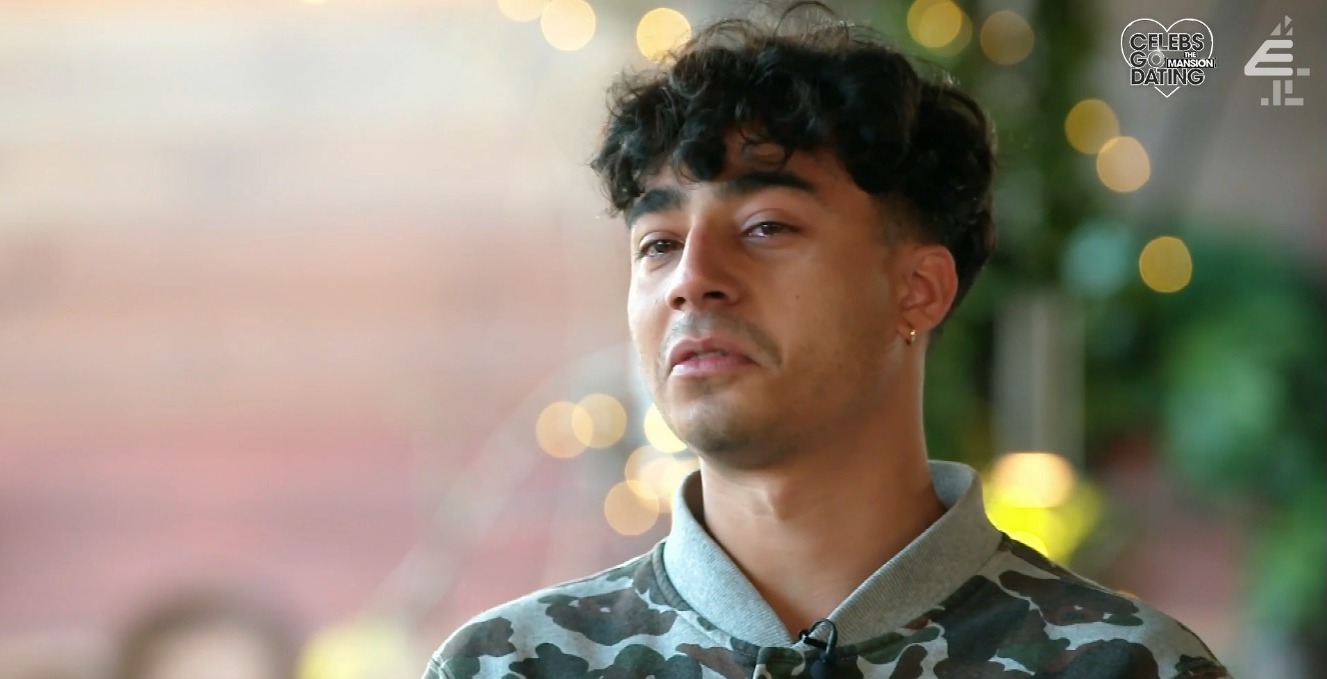 Karim spoke about their "lover's tiff" and how they both dealt with the situation badly.

But viewers pointed out he was shifting blame onto Whitney to make her feel bad over something he'd done.

He claimed to be "tired and emotionally drained" after they'd "lost what they had" over the past three days.

But it all kicked off after Karim asking for space because he wanted to get to know other people. 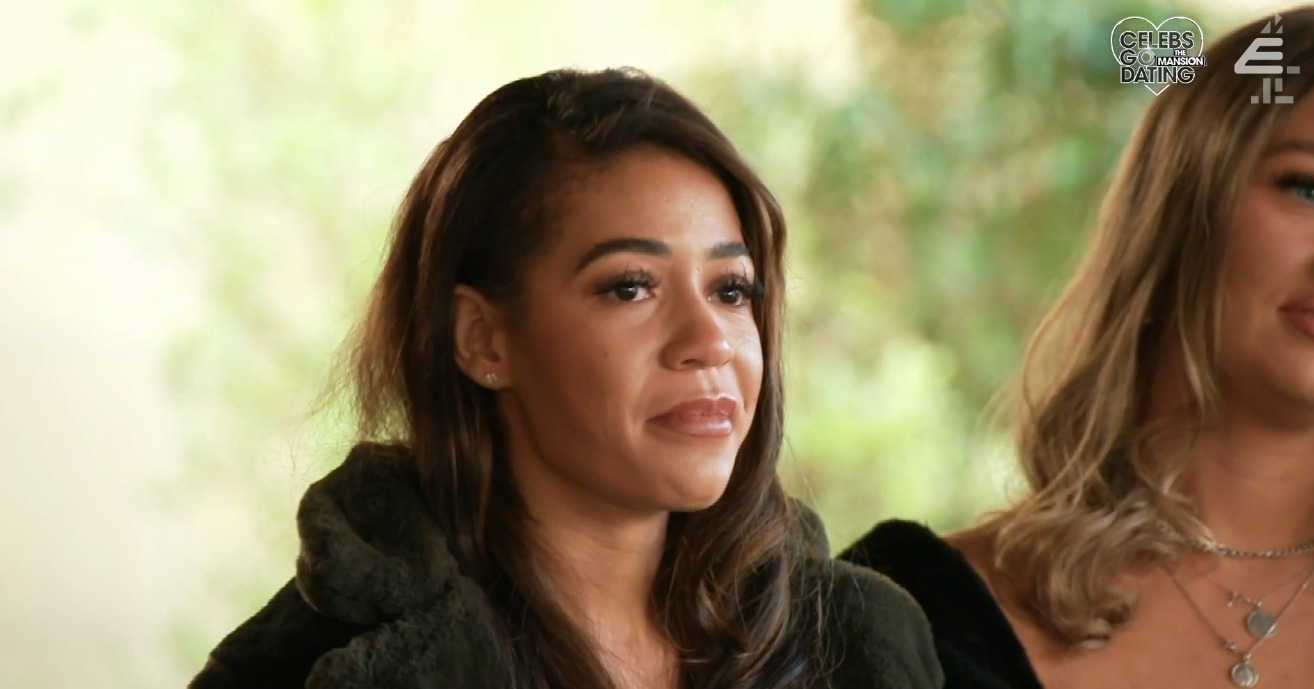 "Karim’s behaviour is not okay," said one viewer.

Another ranted: "If ANY MAN spoke to me the way Karim is speaking to Whitney?!!

"This is textbook gaslighting?! Poor girl. She is emotional because he is bamboozling her!" 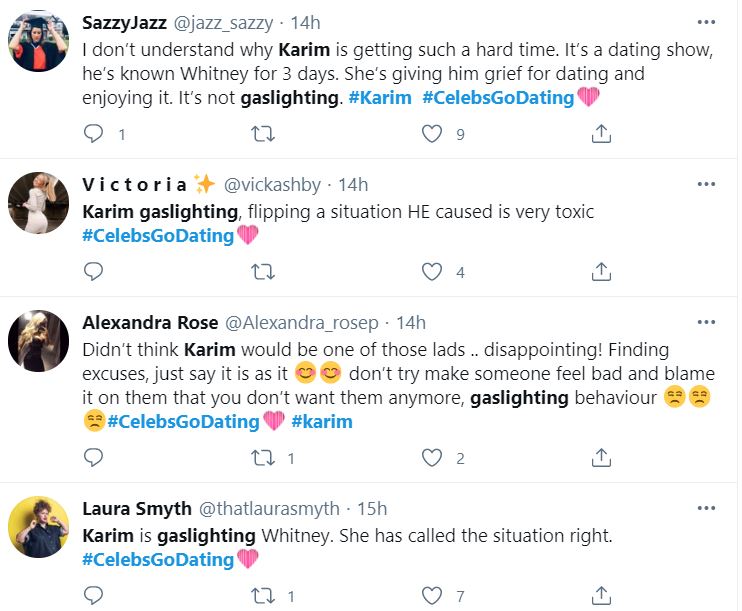 Someone else said: "Karim gaslighting, flipping a situation HE caused is very toxic."

A fan added: "Didn’t think Karim would be one of those lads .. disappointing! Finding excuses, just say it is as it. Don’t try make someone feel bad and blame it on them that you don’t want them anymore, gaslighting behaviour."

Whitney did try pull up Karim on his responsibility over the spat when they had a heart to heart. 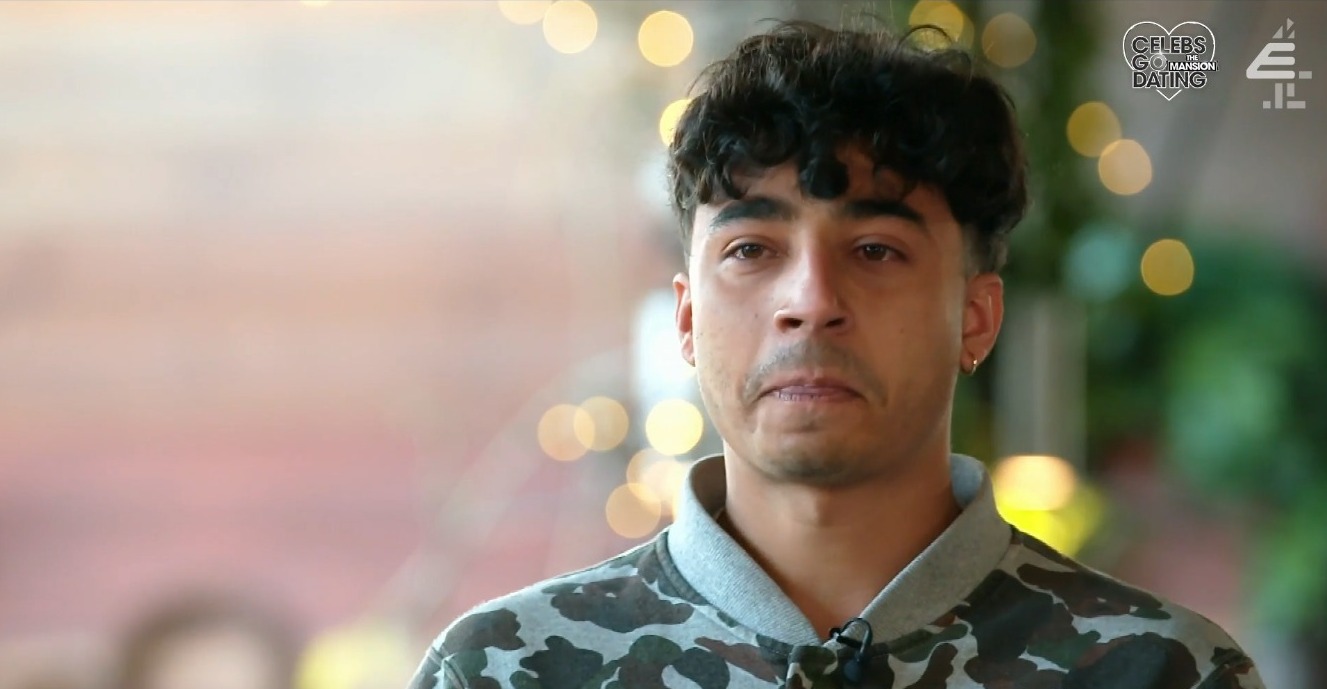 He said: "We were in such a good place and then it went wrong."

She cut in, saying: "Not to pass blame, but that is more your fault because you asked for space."

Later he made an emotional U-turn when it came to deciding whether to stick or couple up with another single lady. 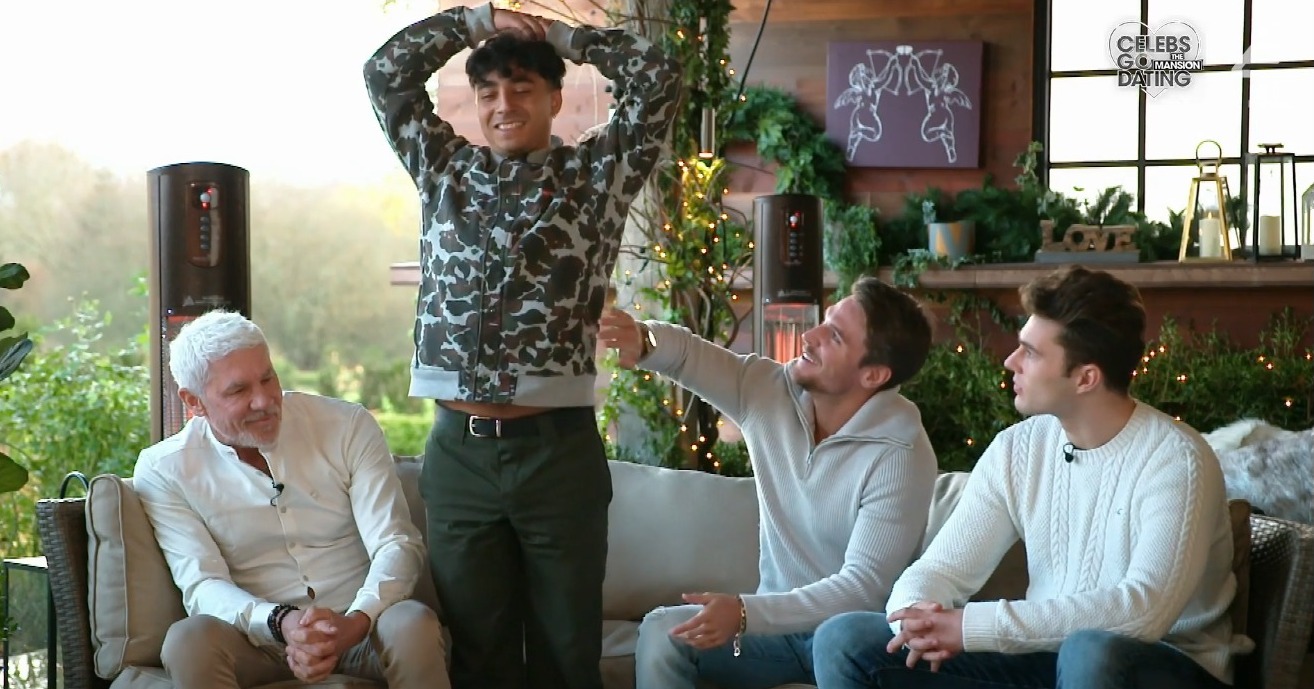 He said: "Obviously the first week in the mansion I've been getting to know Whitney.

"I like you a lot, we have a great connection. We are like two peas in a pod and we were flying.

"Unfortunately in the last few days we had our first lovers tiff and we both dealt with situations maybe not in the best way. "

An emotional Karim began to get choked up, adding: "I'm not someone to run at the first hurdle and we have unfinished business.

"I need to carry on dating Whitney to figure that our first because I do really like you.

"I am sticking with my goal and I hope you accept it."

Viewers will now have to wait to find out if the couple can get their relationship back on track.