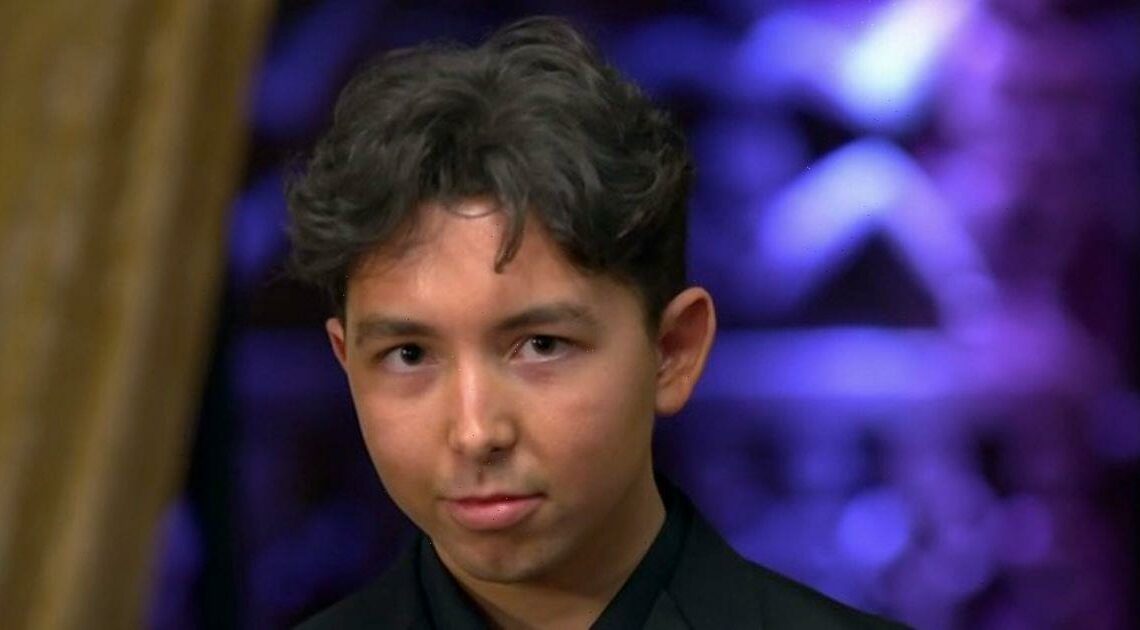 Celebs Go Dating was full of drama on Tuesday's episode as Ryan-Mark Parsons was told off by experts Paul Carrick Brunson and Anna Williamson for his awkward remark about his date.

During the latest instalment, the celebrities' dates had to mark their meeting out of ten and deliver honest feedback for the stars.

However, Ryan-Mark, 21, was left "furious" after his date scored him a three out of ten, saying that it was "quite serious" and a date should be a "bit fun".

Offering his own feedback, the outraged The Apprentice star replied: "Well, I'm a bit sort of confused! I thought we had a laugh… I mean, I was going to score it two out of ten because I don't like you physically."

However, expert Paul was not impressed with Ryan-Mark's comment as he called him out and said: "He [Ryan-Mark's date] didn't personally attack anyone, when you said: 'Physically, I'm not into you', that was an attack."

Ryan-Mark was quick to respond as he insisted: "I was being honest though…"

Yet Paul was quick to shut him down again as he warned: "No, no, no… that was an attack though. You did that out of you being hurt.

"I saw the date and I would have rated it the same thing… I stand by what this man just said, okay?"

Taking to Twitter after the scene aired, expert Paul shared a video of the moment, which he captioned with: "No games will be played this series of @celebsgodating ⁣ ⁣@ryanmarkparsons #CelebsGoDating."

While Ryan-Mark took to social media himself to share a screenshot during the moment as he tweeted: "Furious! #CelebsGoDating."

For all the latest updates about Celebs Go Dating, sign up to our daily OK! Newsletter.

Streaming Music Subscriptions Grew 26% in 2021, With YouTube Music as Fastest Growing DSP in the West