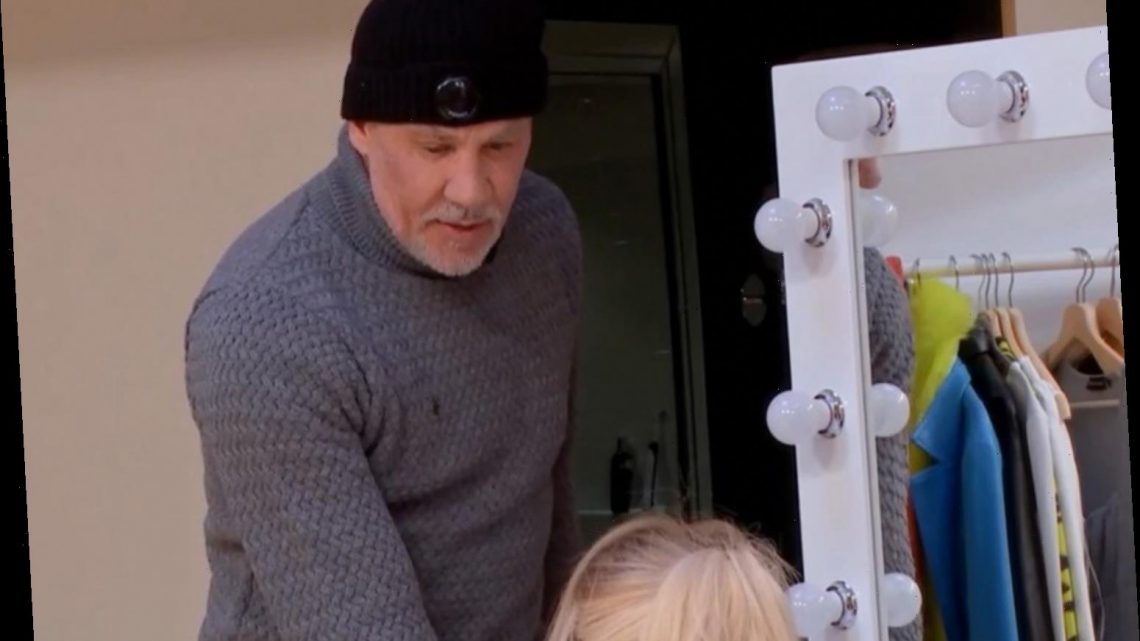 CELEBS Go Dating’s Wayne Lineker shared too much information with co-star Chloe Ferry as he joked about the size of his penis during a racy chat.

The nightclub owner, 58, got candid during the show as he demonstrated just how big his member supposedly is. 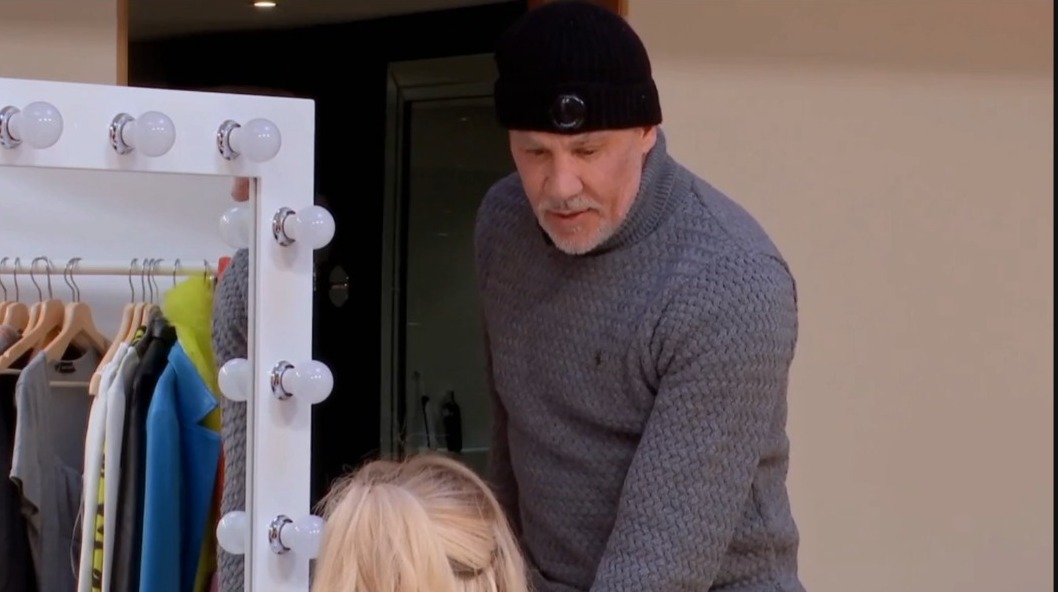 Geordie Shore star Chloe, 25, could barely keep a straight face as Wayne explained how she could remember the size of his manhood if she ever forgot.

He said: “Stretch as much as you can on my hand from there to there, that's six inches and that's the same length as my c**k.”

Clearly making a joke, Wayne then walked off chuckling to himself as Chloe replied: “That's amazing. That's the best news I've heard in my life if I'm honest."

Celebs Go Dating viewers were divided over the revelation with many rushing to Twitter to share their reactions. 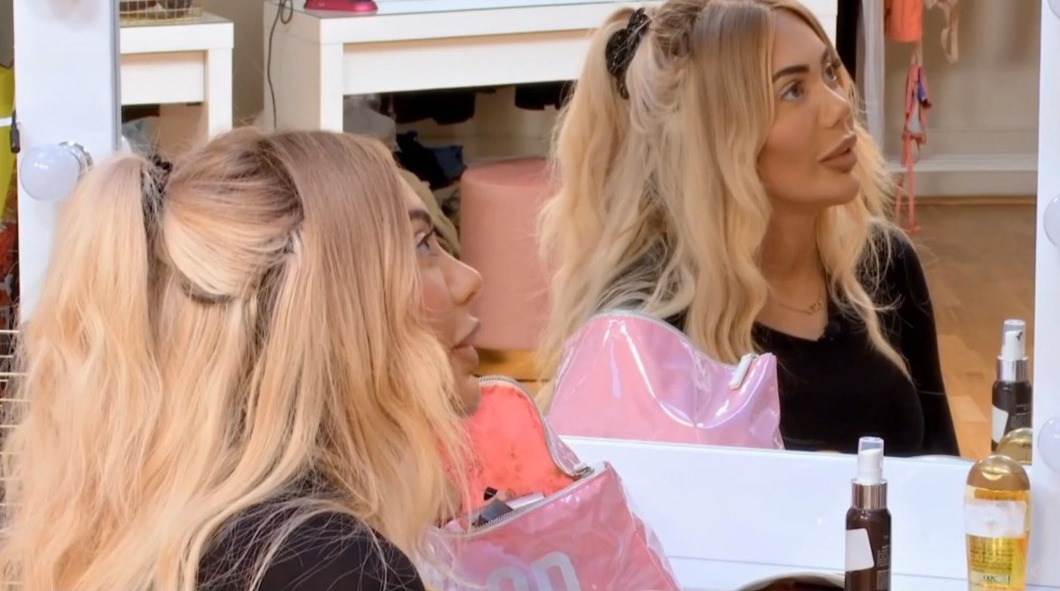 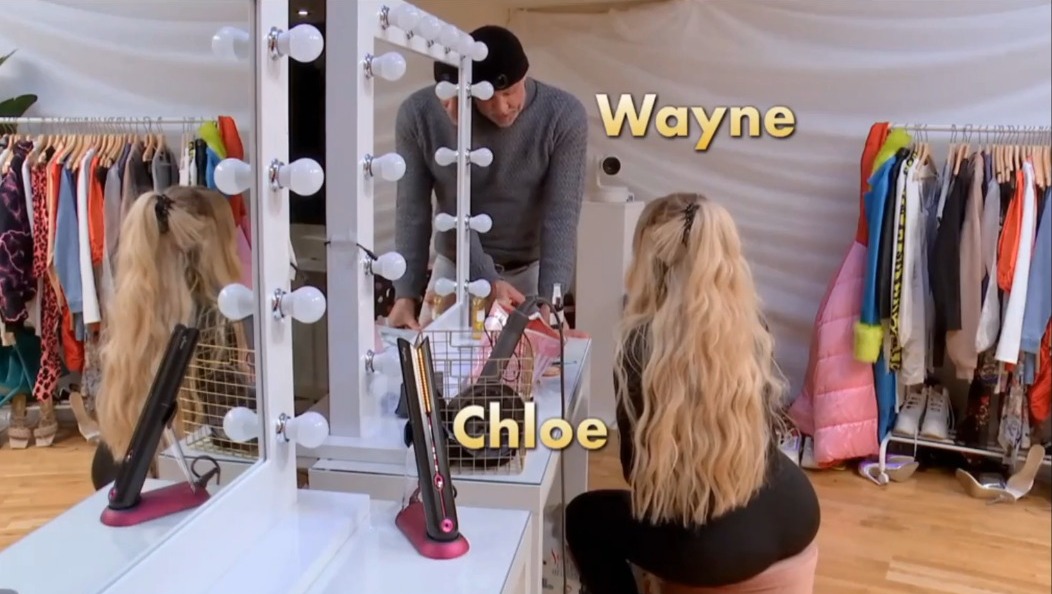 One laughed: “Wayne's lessons in love,” followed by a series of crying laughing face emojis.

While a third moaned: “Wayne's six-inch c**k isn't what I want to be thinking about on a Monday evening”

Last week on the latest instalment of the E4 dating series, the Ocean Beach Club owner shocked viewers when he joked that "everything still works" despite him nearing 60. 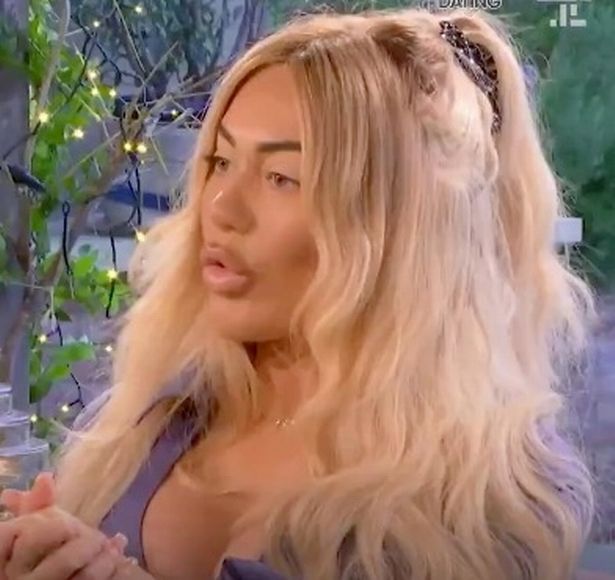 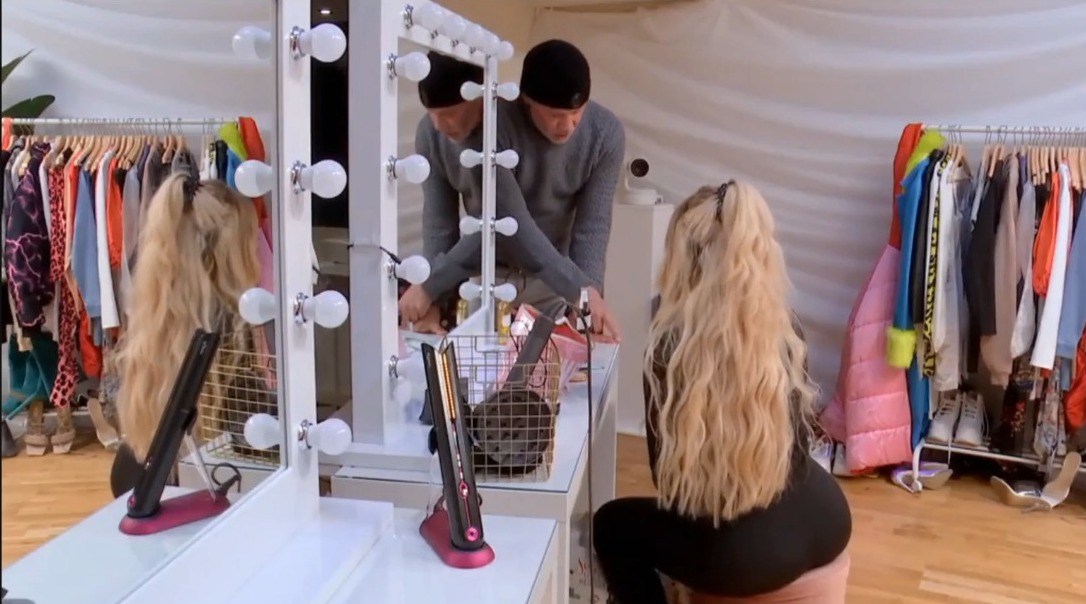 During a date with 39-year-old Hannah when he confessed that his girlfriends have been "25 to 30" which left her confessing, "I feel like an OAP now".

The millionaire club owner made the confession again when talking about one of the female contestants who was, wait for it, 31 years old.

It all started when Wayne was seen chatting to a gorgeous woman named Carla, and the pair seemed to be hitting it off.

However, the businessman revealed he was concerned, as she was "older than the girls he usually goes for". 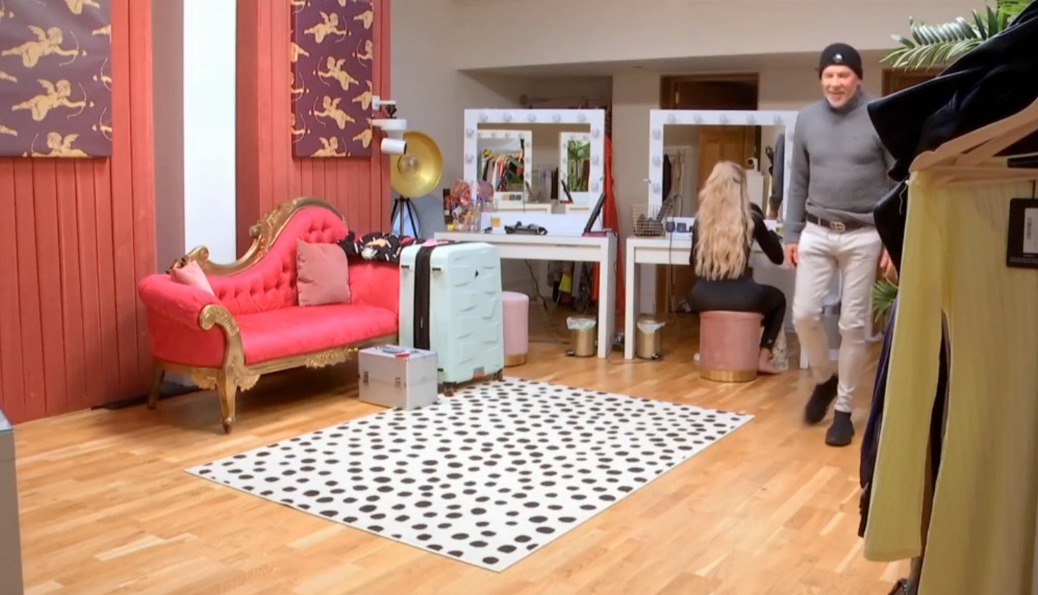 Wayne certainly has proved his love of younger women in the past.

In November 2019, he split from 26-year-old model Danielle Sandhu. The pair, who were engaged at the time of their break-up, were together for four years.

Wayne has been married once before and has three sons; Duane, Sean, Freddie, and a daughter Tia with his ex-wife.