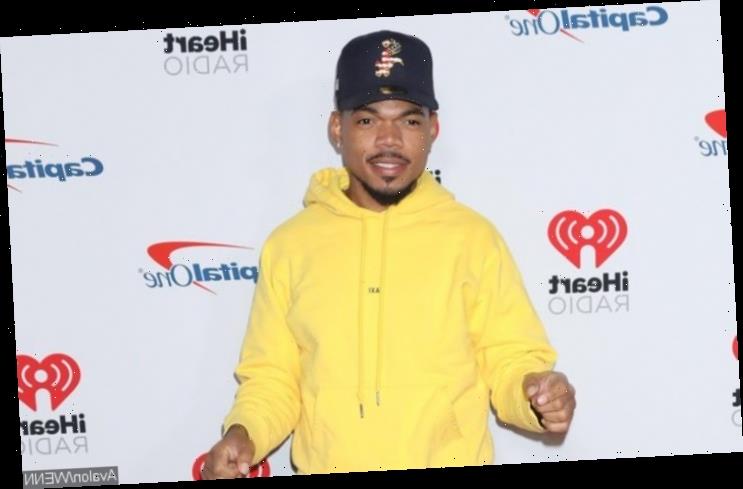 The ‘No Problem’ hitmaker, who is in talks to join the cast ensemble of the planned film, has made a guest appearance on the educational TV show in early 2019.

AceShowbiz –Chance The Rapper is in talks to head back to “Sesame Street” to star in a live-action film adaptation of the hit children’s show.

The “No Problem” hitmaker made a guest appearance on the educational TV series in early 2019, and now Warner Bros. studio officials have invited him back to join Anne Hathaway in the planned movie musical.

Portlandia director Jonathan Krisel will take charge of the project, which will focus on a group of beloved characters mysteriously expelled from the famed neighbourhood, forcing them to embark on an adventure to prove Sesame Street really exists, according to Variety.

The movie will feature original songs by “Eighth Grade” filmmaker Bo Burnham, and is scheduled to launch in January (21).

He is also set to show off his presentation skills as the host of the upcoming “Punk’d” prank series revival on mobile streaming service Quibi.