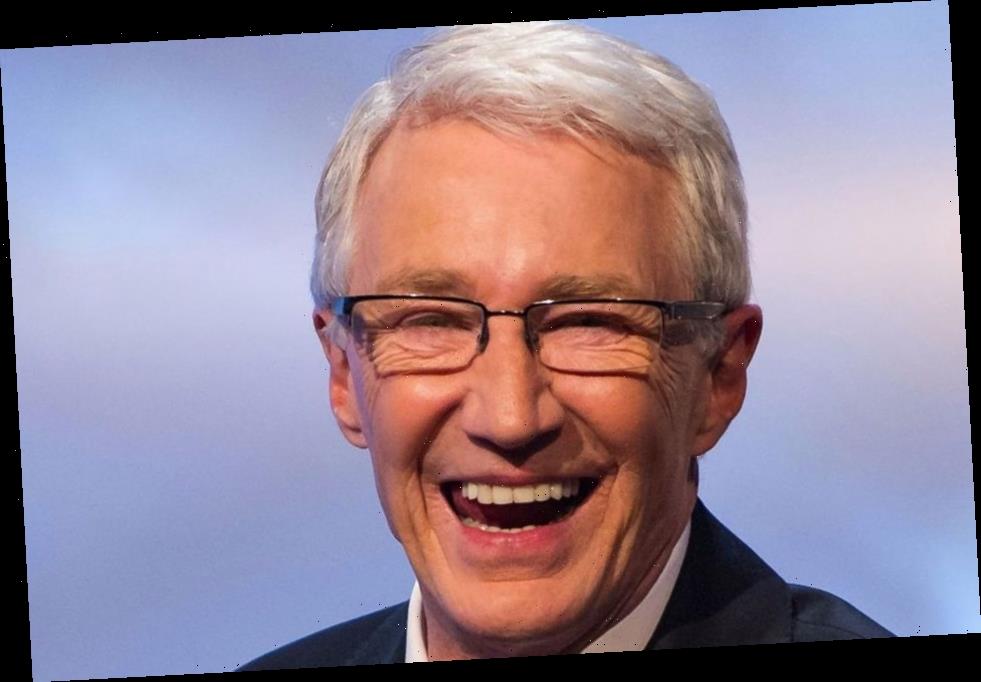 The iconic Saturday night entertainment show was only brought back 2017 with Paul O'Grady at the helm. 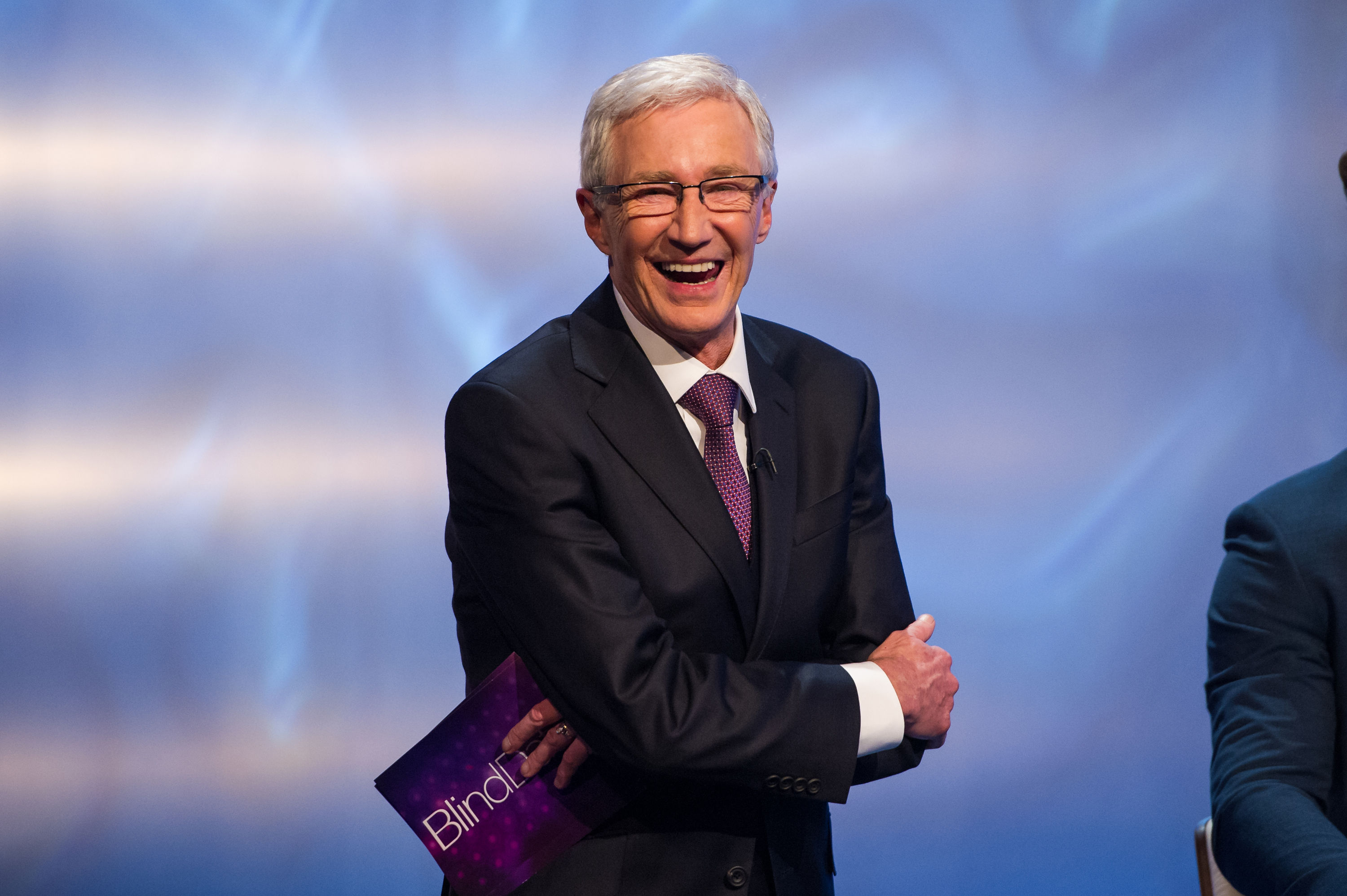 But less than a million viewers were tuning in to the last series and it's led to channel bosses calling it a day.

A source told the Daily Star: "After a number of series on Channel 5, it's been decided that it's time to ditch it.

"Execs loved reviving such an iconic show, but it hasn't gone as well as they hoped. Everyone involved is sad to see it go."

"Channel 5 bosses are quite keen to focus on documentaries rather than expensive entertainment formats that just aren't popular enough." 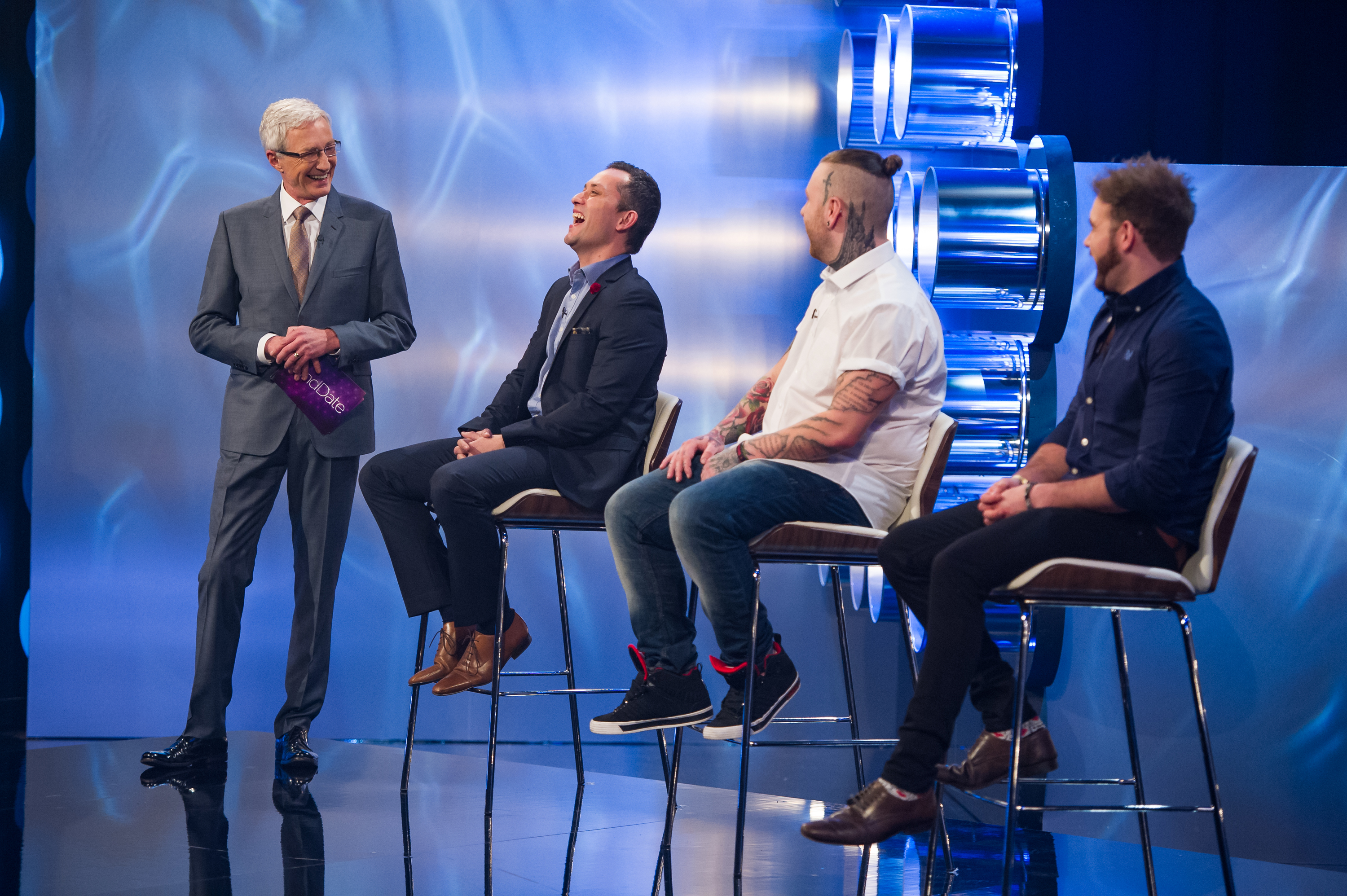 It was revealed last year that host Paul, who took over as host following the death of close pal Cilla Black, was quitting the show after "feeling uncomfortable" on set.

The channel was recently rocked when Jane McDonald announced she was cutting ties with it.

The Bafta-winning presenter and singer presented a host of shows for the broadcaster including Cruising With Jane McDonald, Holidaying with Jane McDonald and entertainment chat show Jane and Friends. 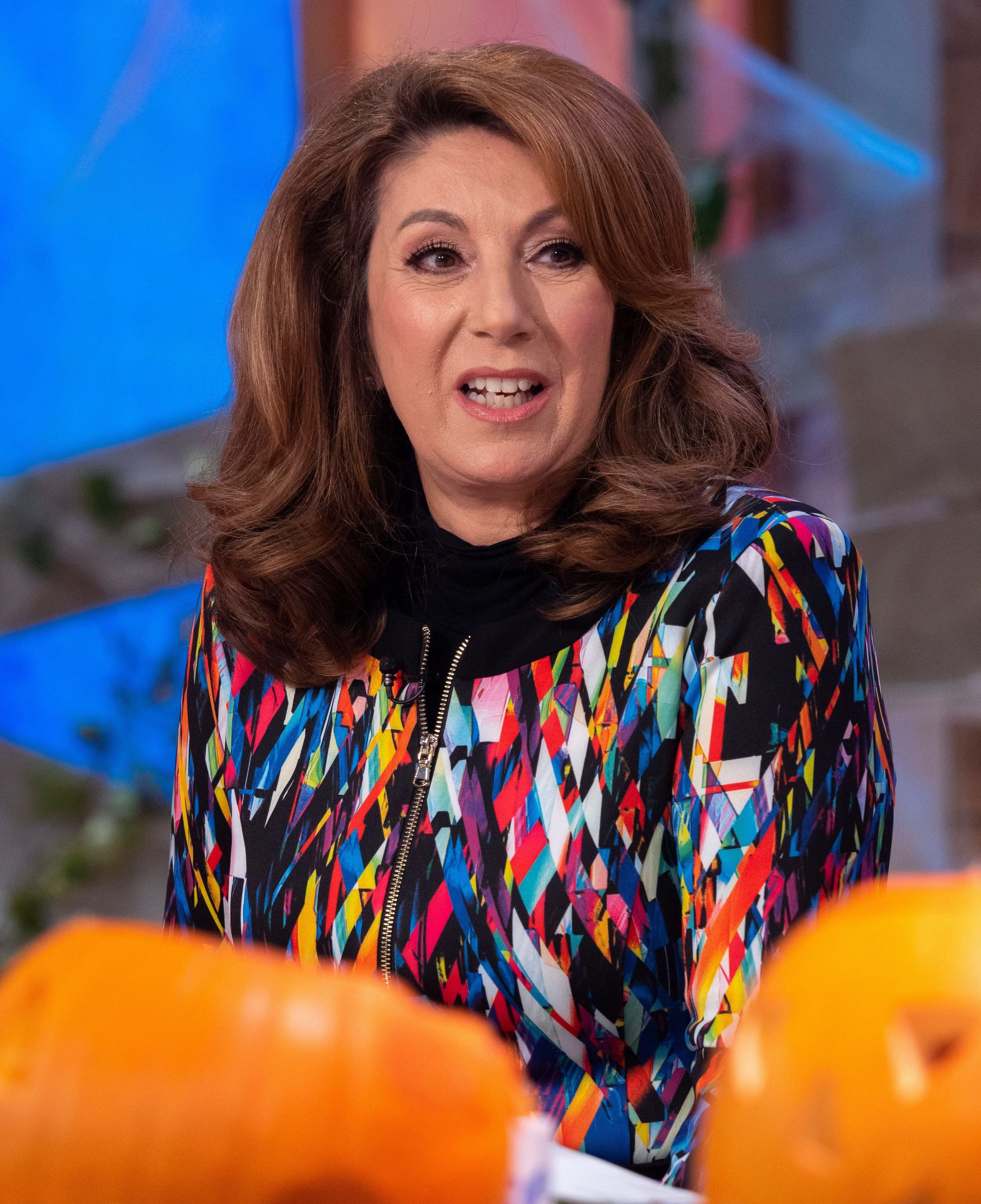 Cruising saw the channel win its first ever Bafta so fans were shocked today when it was announced that Jane would finish filming the current series of Cruising but then end the show.

Insiders said it was a "shock" as Jane has become the face of Channel 5 in recent years – to huge success.

Jane confirmed she was leaving all of her Channel 5 shows in her statement, saying: "By now you will have seen the news about me stepping away from my shows on Channel 5.

"It’s been an incredible four and a half years of travelling, 38 Cruises and over 100 flights. It’s now time for me to spend some time in the UK, concentrate on my music and tours and exciting new projects. 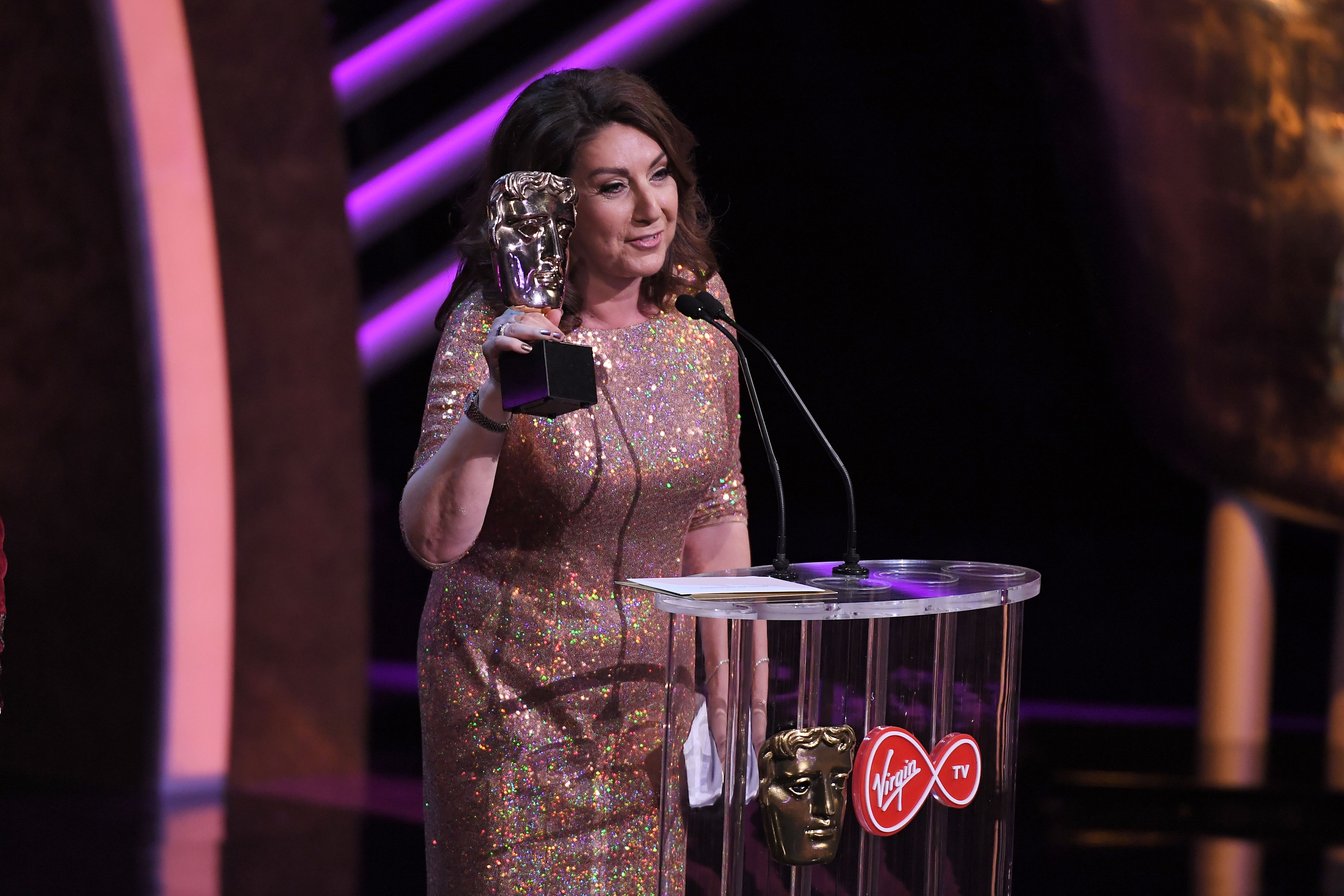 "I want to offer my most sincere thanks to everyone who has worked on all my shows. Everyone at Channel 5 and Viacom International Studios who have all helped make the most incredible and successful programmes.

"It’s been a total joy to work with everyone and thank you very much to everyone who has watched and supported the shows. I have had a blast!"

Director of programming for Channel 5, Ben Frow admitted he was sad to see Jane go.

He said: "We’ve loved working with Jane and are proud to have had her as part of the family.

"She helped us to win our first Bafta and her series have become solid staples of our Friday night schedules. Thank you Jane. We are sorry to see you go but wish you every happiness for the future."

Fans reacted with horror with one saying: "This is literally the worst thing that has ever happened to me."