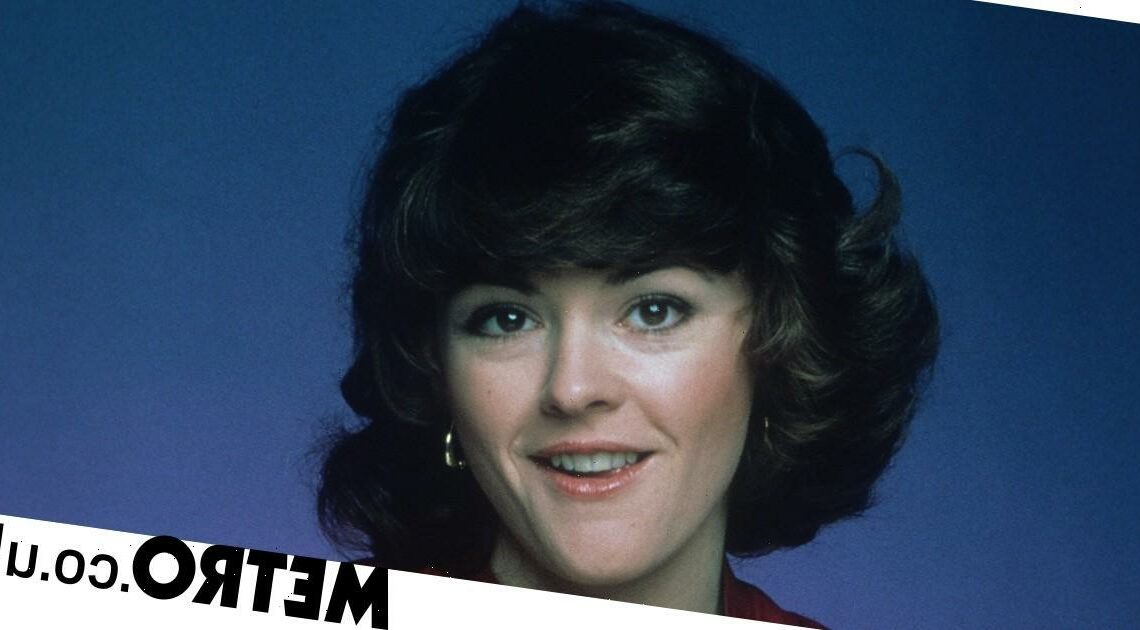 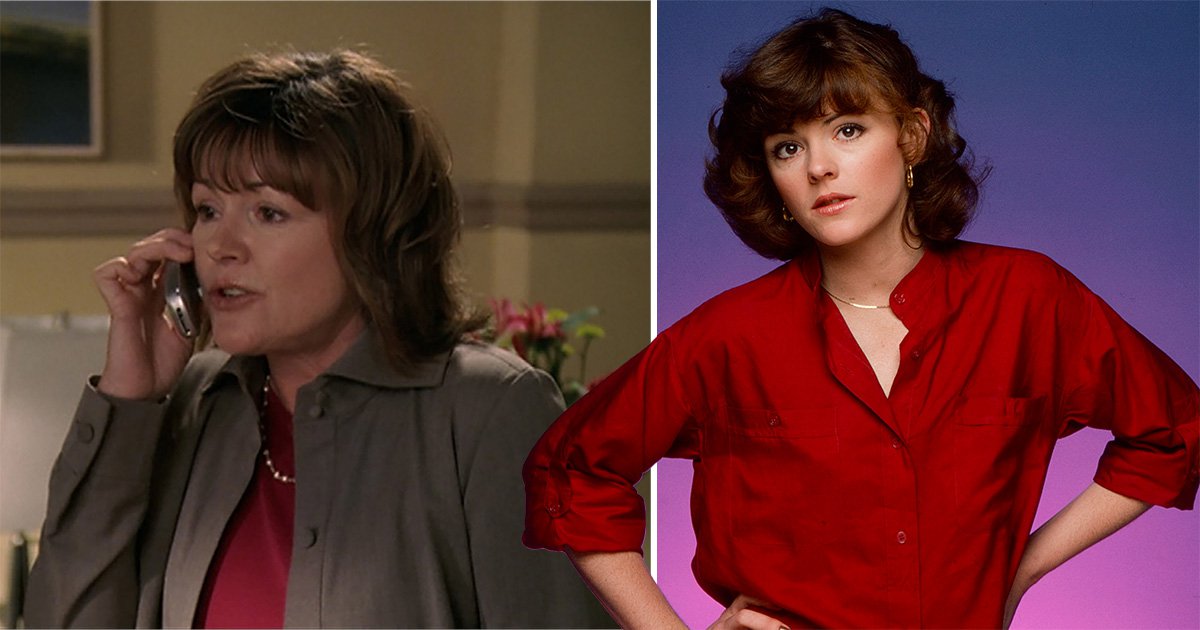 Actress Rebecca Balding, who was best known for starring in the TV series Soap and Charmed, has died at the age of 73.

The star died after a battle with ovarian cancer, her husband, director James L Conway confirmed to Deadline.

Balding began her career on the stage, first in Chicago, before moving to Hollywood.

She guest starred in various TV shows before landing the role of conniving attorney Carol David in the sitcom Soap from 1978 to 1980, and the role of Corky Crandall in Makin’ It in 1979.

Balding went on to feature in various TV shows throughout the 1980s and 1990s, including Paradise, Melrose Place, Home Improvement, MacGyver, and Family Ties.

But Balding’s final role, as Elise Rothman in Charmed, became one of her best-known.

The actress first appeared in the show as Aunt Jackie in 1998 but returned in 2000 as Elise, the editor-in-chief of the Bay Mirror and the boss of Phoebe Halliwell (played by Alyssa Milano).

She stayed in the role for six years.

Alyssa has paid tribute, sharing a photo of the pair of them and writing: ‘Rebecca Balding was not only a wonderful actress, she was such a good person.

‘I loved every minute I got to spend with her on Charmed. I have such fond memories of Rebecca and her husband, Jim, dancing at our wrap parties! My heart goes out to all who loved her. I feel so honored that our paths crossed in this lifetime. Rest In Peace.’

Balding was also accomplished in the film industry, starring in horror films early on in her career, like Silent Scream and The Boogens. Her most recent film appearance was in 2005’s Yesterday’s Dream.

She’s survived by her husband, writer-director James, her daughters Sarah and Kathleen, and her grandchildren.

Tributes have come in for the late star, especially from Charmed viewers, with one fan writing on Twitter: ‘R.I.P Rebecca Balding. My condolences to her family and friends. Elise will always have a place in our hearts!’

‘Not Aunt Jackie/Elise!! Lord this hurt my heart to hear about. RIP Rebecca Balding,’ another added.

‘It’s a sad day for the Charmed Family, Rip Rebecca Balding, you were amazing in Charmed and were loved by many,’ one more said.