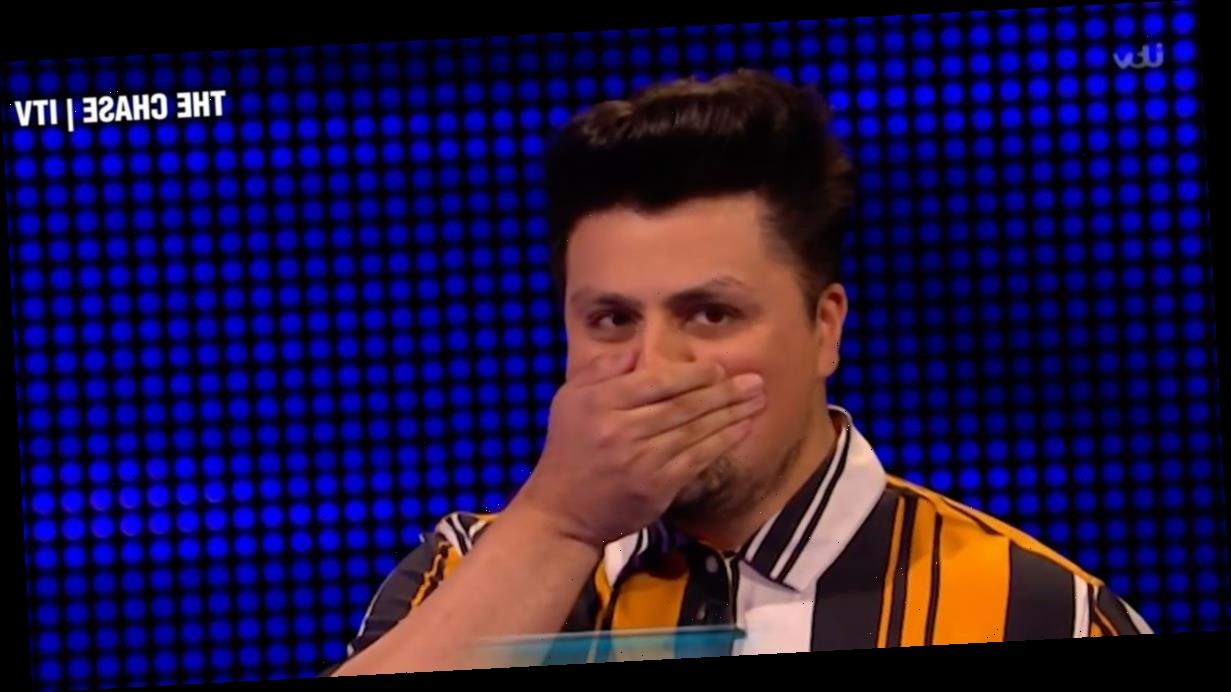 A contestant on gameshow The Chase made an awkward wrong move on Tuesday night's show – which has made history.

Bhagwan was in a team with fellow contestants Laura, Paul and Maureen, and they played against The Governess in hope to win the life-changing lump of money.

But Bhagwan, 28, was left stunned to lose out on the cash prize, as he answered zero questions correctly.

Viewers at home were shocked to see him score £0 in the cash-builder challenge, and took to Twitter to share their thoughts.

One viewer penned: " #OMG I have never seen anyone get a #Zero in the cash builder on #TheChase ".

"As if Bhagwan added ZERO in the cash builder and then still made it home for the final round. Literally nobody saw that coming!" another wrote.

A third added: "Through with zero cash. No help in the final."

And a fourth said: "Can't believe the kid on #TheChase got £0 in the cash builder."

It turned out to be better news in the end for Bhagwan, as he went against the minus offer and stuck to his £0.

And despite some wrong answers in the head-to-head, the player made it through to the final.

It meant his team were given an extra point as they went up against The Governess – Anne Hegerty.

The show airs every Monday to Friday evening, and is presented by TV legend and former Coronation Street star Bradley Walsh .

If Your Kid is Scared of Coronavirus, Here's What to Say
Recent Posts