Home » TV and Movies » Cheryl reveals she does all her own housework, barely exercises as she gives rare glimpse inside her life 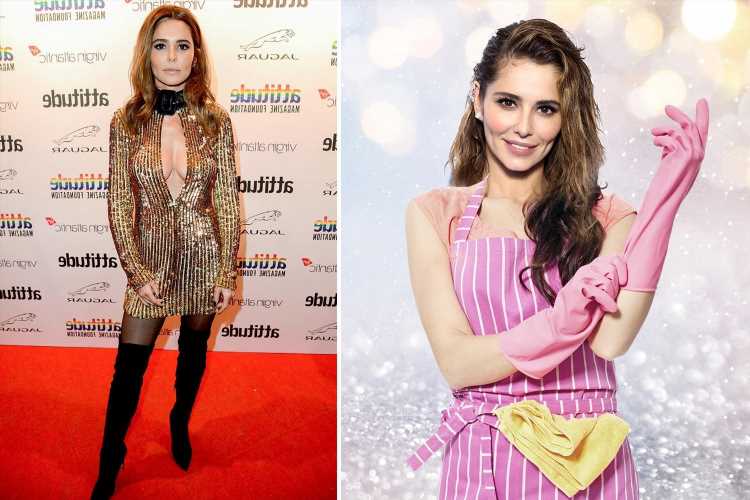 Cheryl reveals she does all her own housework, barely exercises as she gives rare glimpse inside her life

SPARE your charitable appeals for the time being – but brace yourselves for some truly shocking news.

Once Britain’s biggest pop star, Cheryl Cole-Tweedy-Fernandez-Aloud is back for the first time in ages with a surprisingly revelatory new interview — confirming she does her own cleaning. 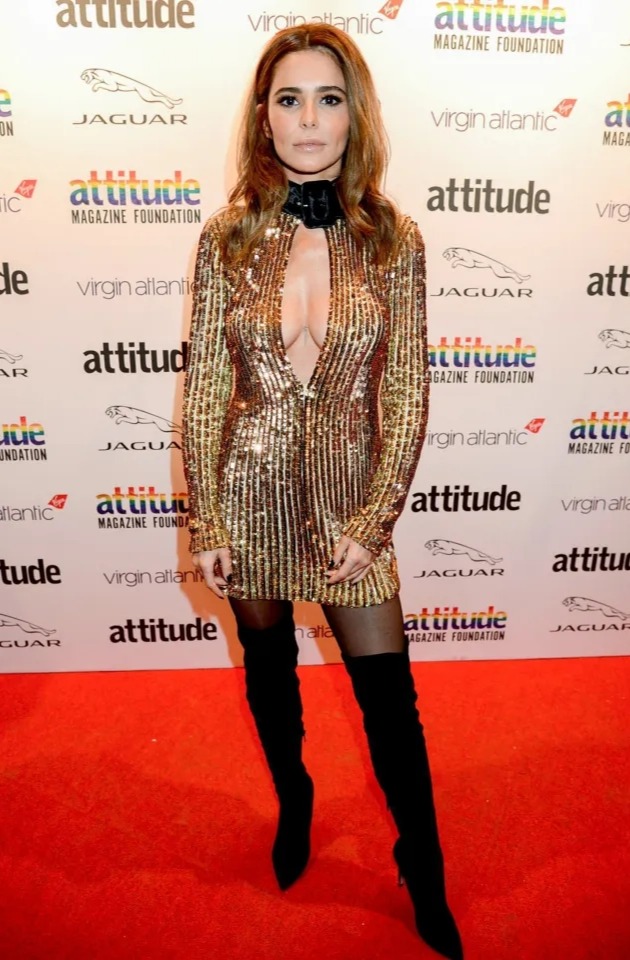 Chezza’s first chat for a while comes via Women’s Health magazine, so naturally she dismissed exercise as not really her thing and was instead keen to flaunt her domestic credentials.

Though to be fair, she’s been quiet on the career front for a while so her surfaces ought to be squeaky clean.

She told the glossy: “Exercise isn’t top of my priority list at the moment, I haven’t done anything regularly for over a year, but I recently bought a Peloton bike. I’ve used it a few times and I enjoy it, especially with the music. But when you’re a mum, the day floats away, so I don’t get to use it that often.

"After dropping Bear off at nursery, I do my work calls and housework, then it’s time to pick him up.”

Gripping stuff — and lucky those work calls seem to have dried up, I guess?

Cheryl also used the comeback interview to share her insights into Bear, her son with ex Liam Payne, and food — including recommending a pricey London eaterie, though, she doesn’t do the menu any favours as she always has the same meal.

She shares: “Coya in Mayfair is one of my go-to restaurants. It’s Peruvian. I always order tuna and spring onion ceviche, kale, candied wal- nuts, goji berry and cranberry salad, sweetcorn and onion salad, and the sea bass fillet with rice.

"For dessert, I have the orange and lime churros served with chocolate sauce — it tastes like Terry’s Chocolate Orange but a million times better.”

Where on earth does she find the time for everything else?

Fortunately, in-between scrubbing the loo and eating leaves, Cheryl tells us she still finds opportunities to meditate on all the bigger things in life — thanks to a series of apps.

She explains: “Meditation has changed my life. I do it every evening and sometimes during the day for at least 20 minutes at a time while Bear is at nursery.

“I used to use the apps Insight Timer and Calm to guide me, but now I know what I’m doing.

“Calm also has an app for kids called Moshi, which I sometimes use for Bear. It tells kiddy stories. It’s cute.”

After all that draining insight, I’m tempted to get in some meditation myself. ZZZZZZZZ.